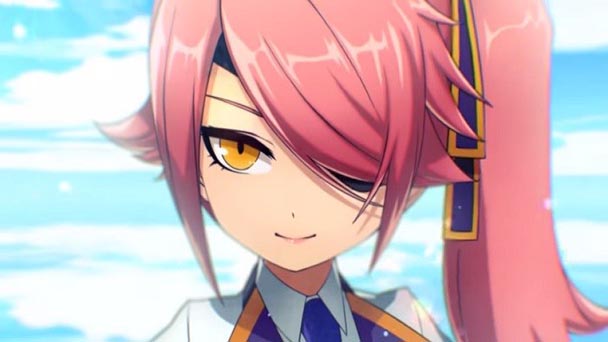 A hero’s journey to the underworld is ubiquitous in narrative tradition. As far back as the third century B.C., the Argonautica detailed Orpheus’ decent to rescue Eurydice, returning his beloved wife to the world of the living. 2400 years later, protagonists continue to make downward pilgrimages to liberate their loved ones, as writers strive for new way to spin age-old yarns.

With the release of XBlaze Lost: Memories for the PlayStation 3 and PS Vita, the team at Arc System Works adopts the structure of the Greek epic into visual novel form. Players are sent exploring a mysterious abyss known as the Phantom Field, in search of color-coded, crystalized memory fragments which help reveal the backstories of two main characters, as well as a quartet of secondaries. Echoing the epic poems, the expedition is inundated with intrigue, saturated in the peculiar and the poignant as players make their way through this ten-hour trek. 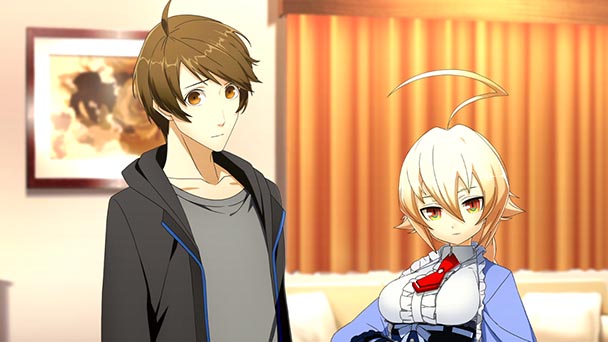 Wisely, Memories prologue takes its time with expositional elements, devoting a full hour to backstory. At first, we encounter a young girl sharing her last moments with a terminally ill mother. The youngster’s farewell is cut short when the women is taken into her father’s study, where a strange sapphire light seems to signal some type of nefarious pseudo-science. Following that scene, we jump forward where the girl (named “Me” as default, but mercifully changeable) is keeping an eye over her inquisitive but obedient little sister.

Me’s errands outside of the house are disrupted when she’s alerted to her sister’s departure. Hurrying home, she fears the worst- that the same fate that befell her mother has happened to her sibling. When she arrives, she enters her father’s abandoned workshop, and is subsequently transported to the Phantom Field. The desolation of this realm is disrupted by a character named Nobody, who explains that Me will have to collect memory fragments if she hopes to see her sister. 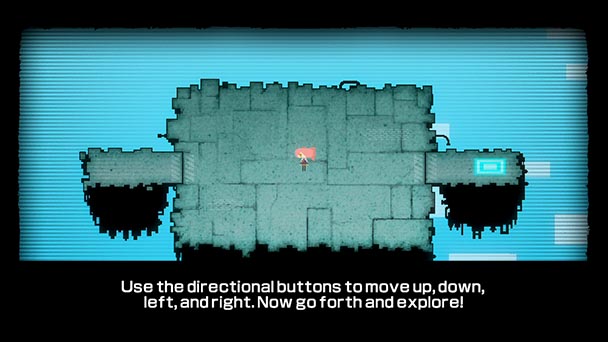 It’s here that Memories’ plot dovetails with the original XBlaze, with players seeing a number of the plot points of the previous game from alternate perspectives, Rashomon-style. As such, the game delivers a low barrier of entry to newcomers, while rewarding returning players with fresh insights into characters like Touya and Es as well as the BlazBlue lore.

Much like a Greek epic, XBlaze Lost: Memories is rich in mythos, offering an intricately woven tapestry of character, conflict, and conspiracy. Whereas Code: Embryo employed the Technology of Interest system (or TOi) which forked the storyline based on what articles players read, Memories offers more of a straightforward approach, with elements that have a diminished impact on the end-game. 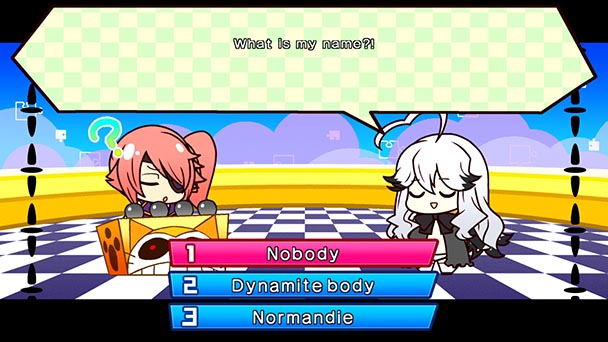 The downside is the title’s linearity doesn’t offer the same type of replay-ability, finding additional playtime through the purchase of downloadable content. The upside is that Memories is more immediately accessible with the absence of the abstruse mechanic. Fortunately, support is only as far as a tap of the triangle button, with a press revealing a database of content on people, locations, objects, and even the world at large.

Memories’ expositional scenes are momentarily interrupted once Me enters the Phantom Field, as the visual novel gives way to a rudimentary dungeon crawl. Although monsters wander about, players are compelled to be avoidant rather than antagonistic, as they solve basic navigational puzzles in the pursuit of the crystals. Pleasingly, guidance is always a button press away, with Nobody offering her own brand of ambiguous assistance. Before moving onto the next floor, players must pass an informal multiple choice quiz to ensure they’re been paying attention to the plotline. Even for gamers with text anxiety, there’s little reason to worry, Memories’ examinations are consistently tranquil. 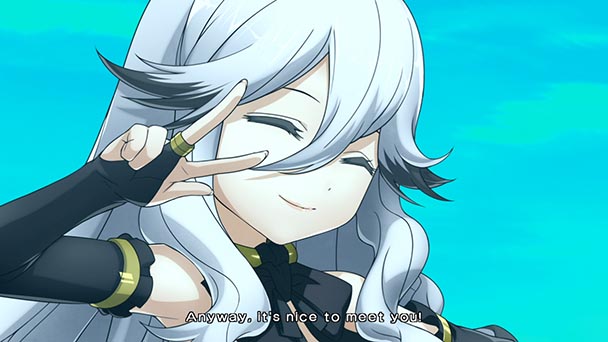 Visually, Memories manages to outshine its already impressive predecessor. Visual novels traditionally offers sequences of static images, with the sporadic instance of animation. But with XBlaze, nearly every scene feels fluid, with the game exhibiting graphical flourishes like zooms, immersive camera angles, and a virtuous depth-of-field effect. Sonically, the game’s soundtrack isn’t quite as adept, with largely innocuous melodies that complement the on-screen activity. The game’s Japanese voice-acting offers non-compulsory subtitles, and while the intermittent localization hitch can be noticed(a double negative here, awkward font kerning there) the adaptation is largely admirable.

Much like its predecessor, XBlaze Lost: Memories is the rare visual novel that impeccably blends adept writing with a gorgeous, anime-like aesthetic. Whether your preference is portable or console, Memories will keep fans of the genre enthralled for at least ten hours, regardless of their familiarity with the source material. 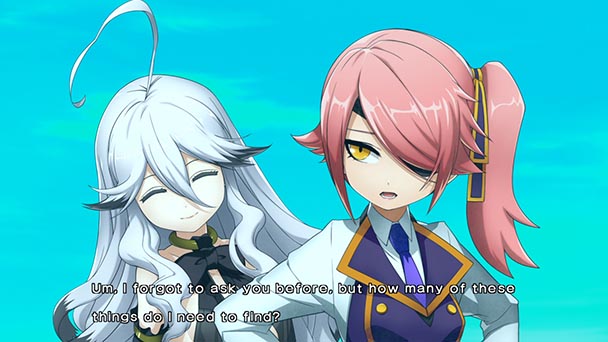 XBlaze Lost: Memories was played on the PS Vita with review code provided by the publisher.

Tech-Gaming and Aksys Games are giving away two digital copies of XBlaze Lost: Memories, which give players the PlayStation 3, PS Vita iterations of the game, along with DLC. To win a copy, simple leave the name of your favorite Arc System Works game! Two random winners will be announced on Sunday, August 23rd, 2015 at 6:00 PM PST. 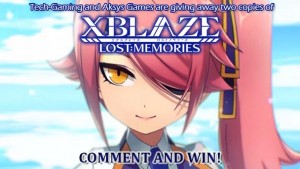 XBlaze Lost: Memories review
A hero&rsquo;s journey to the underworld is ubiquitous in narrative tradition. As far back as the third century B.C., the Argonautica detailed Orpheus&rsquo; decent to rescue Eurydice, returning his beloved wife to the world of the living. 2400 years later, protagonists continue to make downward pilgrimages to liberate their loved ones, as writers strive for new way to spin age-old yarns. With the release of XBlaze Lost: Memories for the PlayStation 3 and PS Vita, the team at Arc System Works adopts the structure of the Greek epic into visual novel form. Players are sent exploring a mysterious abyss known&hellip;

Summary : Whether you’re a hardcore Blaz buff or just a budding visual novel fan, XBlaze Lost: Memories delivers. The game’s mix of returning and new characters, along with alterative viewpoints on events works as both continuation and inauguration.