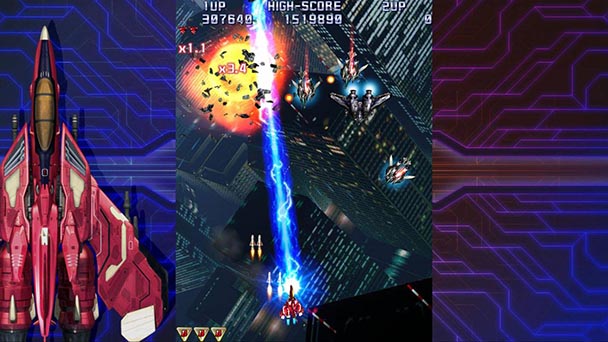 Ideally, output in the shoot ‘em up genre would proliferate like the projectiles discharged from some type of bullet hell boss.  But sadly, that’s not the case- with shooters only sporadically delivered to stateside fans. That deficiency makes the release of MOSS’ Raiden IV: Overkill for the PlayStation 3 a bit special. Choosing from either the Fighting Thunder ME-02 Kai, Fighting Thunder Mk-II or Fairy, players can expect a variety of upgrades and new gameplay modes, weapons, and bosses, in addition to the exclusive new “Overkill” variant.

To commemorate this event, we’ve giving away six download codes to be given away on May 6th at 7:00 PM PST. To enter simply leave a comment detailing your second favorite shmup (it’s a given that the Raiden series ranks highest). Be sure to leave an email address in the appropriate field so we can contact you, and with a bit of luck- quell that desire to weave through copious clouds of enemy fire. 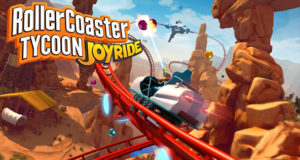 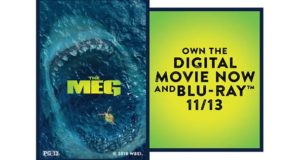 Enter for a Chance to Win “The Meg” on Digital! 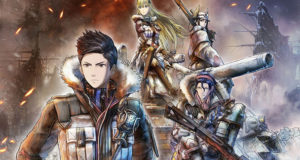