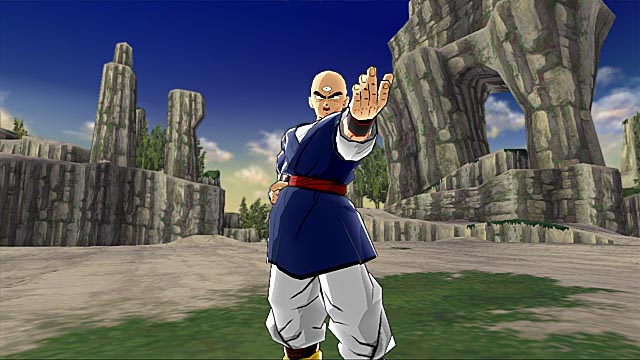 A decade ago, video games based on anime were typically little more than slipshod cash-ins. Eager to benefit from tantalizing cover art and inherent fan appeal, nearly every such game was an unwieldy eyesore with only a single saving grace: a mercifully brief playtime. From Ghost in the Shell, Gundam Battle Assault, and Zatch Bell! Electric Arena, I bought each adaptation with Pavlovian dependability- convinced that the next game would exonerate the anime-based license.

In the mid 2000’s, such vindication was starting to appear.  The Naruto: Ultimate Ninja series offered sizable, satisfying entries capable enough to enthrall players who were unacquainted with the hopeful Hokage. Yet, the franchise most likely to be accepted as the tipping point for the anime adaptation was Dimps’ Dragon Ball Z: Budokai series. Across three consecutive years, the Osaka-based developer produced a trio of increasingly proficient titles that gradually cultivated a dedicated fanbase. In an effort to rekindle appreciate for the franchise, Namco-Bandai have remastered the first and third games, offering a high-definition iteration for Xbox 360 and PlayStation 3 owners. 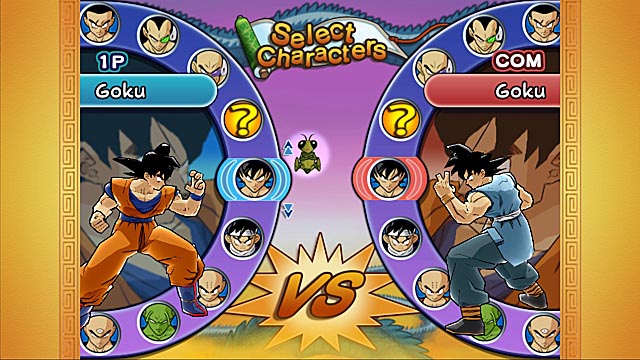 Admittedly, the three-dimensional fighting that propelled the Budokai series to popularity wasn’t on par with the Virtua Fighter, Soul Calibur, or Tekken titles from the same era. While the Budokai games offered a traditional sideline perspective on the action (unlike recent Dragon Ball Z titles which rely on a third-person, over-the-shoulder camera angle) the actual fighting was far less technical that most of the franchise’s pugilistic contemporaries.

Both Budokai titles employ a battle system which gives players the ability to initiate punches, kicks, guards, as well as Ki Blast Waves with the four face buttons on the controller. Combining these attacks with a push or double tap of the directional pad amplifies a player’s offensive arsenal, permitting item usage, defense-breaking charge attacks, or strikes with an increased amount of power. While melee strikes can help sway the bearing of battles, ranged Ki Blasts are often Budokai’s most crucial component. 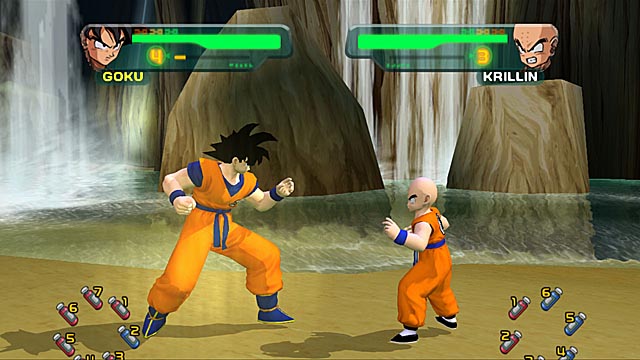 Compelling players to prudently manage their reserve of latent energy, each combatant may either charge in the midst of battle or pummel opponents to refill their gauge. In execution, this mechanic goads gamers toward precarious situations, ensuring each fight is persistently dynamic. Echoing DBZ lore, a full Ki gauge allows characters to execute special attacks, while transforming enables super attacks and an increased level of offensive power. While fans of the show will recognize signature attacks such as KameHameHa, Kai-o-kan, and Masenko, players who haven’t read the manga or watched the anime should still have fun summoning the powerful energy strikes.

The subtle evolution of the series is evident when exploring Dragon Ball Z: Budokai 3’s additions, which add free flight, side stepping, beam struggles, teleports, and Dragon Rushes to the fisticuffs. Save for the original Dragon Ball Z Budokai story which covers events up the end of the Cell Saga, the first game is distinctly inferior to the third iteration, delivering coarse visuals and dubbed stilted voiceovers reflective of the era. By the time Budokai 3 was released, the series had transitioned to smoothly animated cell-shaded characters, and vocal talent that is more reflective of modern sensibilities. 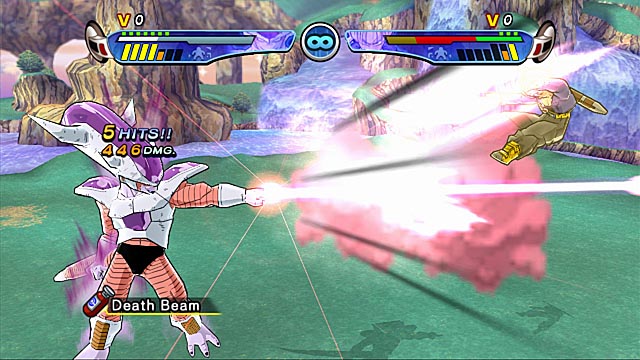 While the high-definition remastering doesn’t radically improve the visuals of the first game, Budokai 3’s graphics are markedly amended, with characters which suggest the fluidity and detail of current-gen DBZ titles as well as the reduction of jaggies. Likewise the game’s DragonUniverse, which delivers a plotline for each Z protagonist. While the structure masks the archetypal tournament ladder, this single-player campaign is augmented by a procession of reward items and unlockable characters. Most interesting, is the component’s light role-playing mechanic, where players can put experience points into seven statistical categories in an effort to augment their character. Since this is a direct adaptation of 2004’ Budokai 3, alphanumeric codes are still given for trading characters, even though Atari’s DBZ portal is now defunct. Those hoping to trade level 99 Gokus or even play an online match will be disappointed.

Similarly, gamers wishing to revisit Budokai 2’s unexceptional DragonWorld board game might be disheartened to know that the collection forgoes the series second entry. As well, both Budokai games weren’t given an overarching high-definition treatment; although fights are presented in widescreen, the games’ menus and cinematic are bordered.  Trophy and achievement hunters will be thankful to know that the collection was been bestowed with objectives, prodding players into Budokai’s recesses. 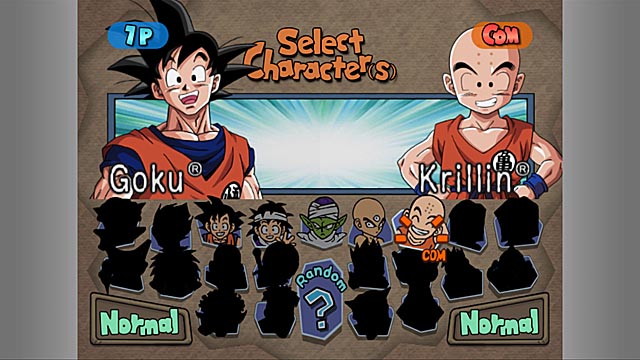 While the omission of the second series entry might initially seem inexcusable, only diehard DBZ fanatics will take issue. Budokai 2’s middling board game aside, the Dragon Ball Z Budokai HD offers a respectable amount of content for its $39.99 USD price. While eight years old, Budokai 3’s roster of over forty characters, engaging characters, as well as the cavernous DragonUniverse quests remain engaging. Hopefully, Namco-Bandai will deliver a similar HD treatment for their PS2-era Naruto franchise.