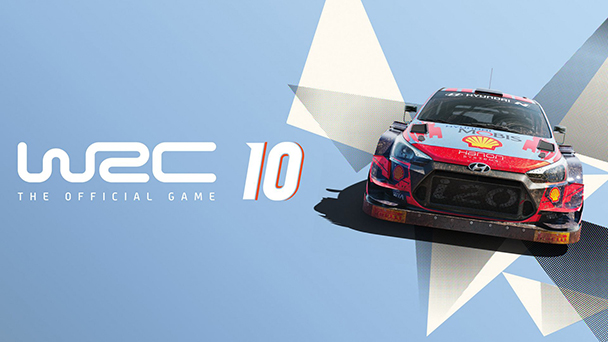 Built upon successful foundations, WRC 10 FIA World Rally Championship doesn’t radically improve the series. But additions that commemorate the organization, adjust car handling, and provide access to a livery editor make this worthwhile, especially if you’re been spectating for the last few seasons. 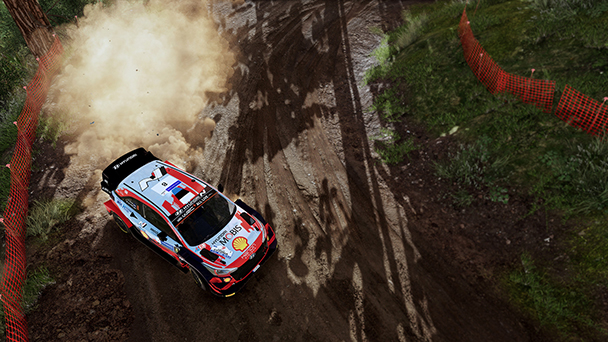 But competition pushed the Paris-based team back to annual scheduling for 2019s WRC 9. The results were expectedly mixed. Improvements to car handling were welcome, but the recycling of licensed drivers and cars from the previous year felt like the lackadaisical sporting game update. Worse, it seemed like the developers were pushing the series in contrived directions. Driving a damaged vehicle through a blizzard might have been an interesting test of skills, but it made for an unconventional addition to a FIA licensed property. 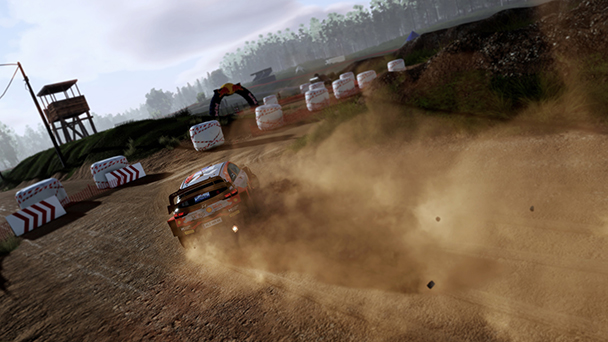 A Season to Remember?

WRC 10 FIA World Rally Championship keeps the franchise on an annual schedule. After this year, the franchise’s future is uncertain. Kylotonn lost the WRC license to Codemasters until 2027, likely making this a finale on a respectable run at racing. But given just how much WRC 10 plays, looks, and feels like last year’s game, this might not quite be the Power Stage showing that we were hoping for.

Sure, there are the requisite additions and improvements that generate a list of tick-boxes for the marketing materials. There are probably just enough modifications to tempt the fervent rally fan who craves playing alongside the actual events. But even ardent aficionados should be aware that the game isn’t finalized. Kylotonn Games has pledged to add events in Belgium and Greece. Although late-minute pandemic scheduling means that Arctic Rally Finland won’t be part of the upcoming free updates, Rally Sweden makes for a serviceable substitute. And the game’s eSports component with its clubs, as well as weekly and daily challenges, hinges on how well WRC 10 is received. But given the eSports partnership with WRC which began with last year’s entry, a loyal community seems likely to materialize.

A Sharp Right Hairpin Through History

Undoubtedly, the biggest addition is the inclusion of 50th Anniversary Mode, which commemorates the WRC’s half-centennial. With events that date back to 1973’s Acropolis Rally, 1981’s Rallye Sanremo, 1993’s Safari Rally, and 2007’s Rally New Zealand, there’s a number of notable events drawn from each decade.  But oddly, you won’t be able to hop in the Celica GT4 or Lancia Stratos right out the gate. You’ll have to unlock everything in the main career mode. Unless you really can’t wait for the vintage stuff. If that case, everything is available in Quick Play mode, undermining the motivation of Anniversary Mode.

From the spectators who linger dangerous close to the slenderness of San Remo’s tarmac, visiting the rally cars and tracks of yore is a lot of fun. But what’s even better is taking a modern powerhouse, like a Hyundai i20 through the bends and cambers, and not losing a wing like Neuville did in Rally México. And yes, WRC 10 retains the series damage system, depicting everything from cosmetic scratches to three levels of authenticity. 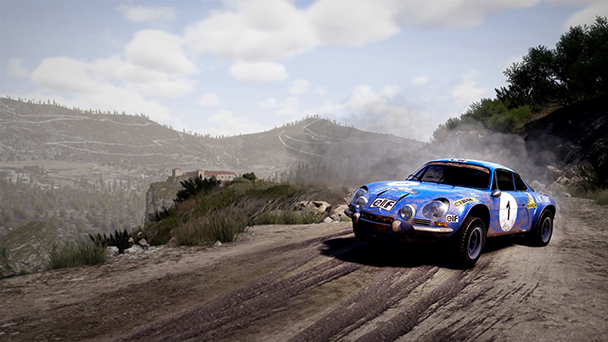 Refinement of the Handling Model

Whether you revisit yesteryear’s events, play a season, or go all out and begin a career with crew management duties, you’ll probably perceive changes to WRC 10’s handling. Weight transfers convey a bit more authenticity, making unfocussed braking around turns more perilous. But with practice, comes the impeccable sacrifice of traction as you drift around the curve, shaving a few milliseconds from your time.

Maintaining a solid racing line is especially important this year. When tires glide too far out, you can feel grip becoming a fleeting commodity, especially on surfaces like gravel. Wrecks seem more likely to occur after hastily oversteering, while collisions can spin your vehicle about. All of this will probably make you wish there’s was a rewind feature, especially for the game’s epic stages. 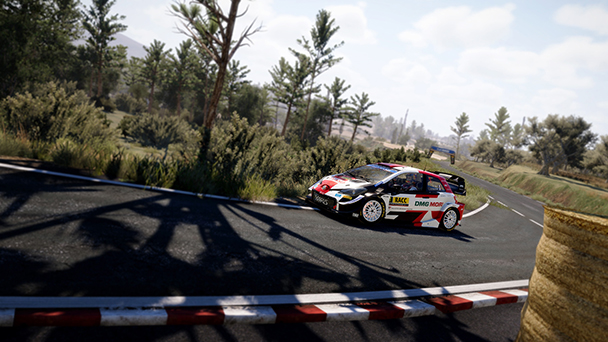 The Need for a Fifth Wheel and Livery Sharing

WRC has never been an easygoing racer and these handling changes only intensify the difficulty. Fortunately, the usual toggles are in place for newcomers, extending assistance with braking, traction, and event starts. There’s even a difficulty slider for tuning the difficulty of the game. However, playing with a standard analog controller (or for masochists, a keyboard) will be tough, even for seasoned digital drivers. But with a bit of fiddling, WRC 10 recognized the Logitech G29 and Thrustmaster TMX wheels, making for a much more instinctive experience.

But career mode also be a familiar experience, with most of the component unchanged from last year’s game. The one notable addition is a livery editor. Much like the Forza Motorsport series, Kylotonn supplies paint and decals to play around with. Although there’s a decent selection of basic shapes, you’ll have to unlock many of the color my playing through the game. But even worse, there’s no way to share or download your creations. This destroyed by ambitions for a Crypton Future Media/Toyota collaboration. Sorry, Miku. 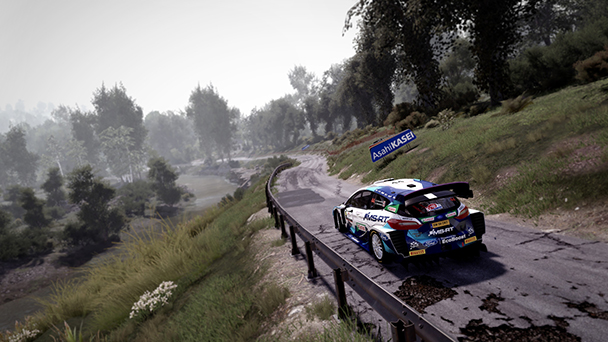 WRC 10 FIA World Rally Championship is a solid, but largely conservative update to last year’s title. Beyond the updates to reflect most of this season’s events, the biggest addition is Anniversary Mode. While it’s a blast revisiting historical tracks and car (and seeing spectators with period authentic hair), it feels more like content that something that truly celebratory. Given this might be Kylotonn’s last outing with the license, the same could also be said for WRC 10 at large.

WRC 10 FIA World Rally Championship was played
on PC with review code provided by the publisher.

WRC 10 FIA World Rally Championship review
Built upon successful foundations, WRC 10 FIA World Rally Championship doesn&rsquo;t radically improve the series. But additions that commemorate the organization, adjust car handling, and provide access to a livery editor make this worthwhile, especially if you&rsquo;re been spectating for the last few seasons. As anyone who has played a long-running Electronic Arts or&hellip;

Summary : If you haven’t purchased a WRC in the last few years, the latest offers all the additions and improvements. But if there’s a recent entry in your library, there might not be enough new things here to justify a full-priced purchase.