Riveting but Not Quite Revolutionary: An Early Look at Uragun (PC) 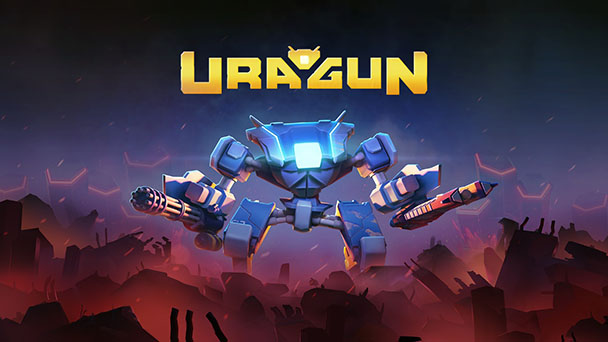 Uragun, the inaugural effort from Warsaw-based Kool2Play, imagines a dystopian future overrun by artificial intelligence. Currently in Early Access, the game’s exposition is skeletal, with a brief prologue and a few lines of disrespect uttered by a succession of bosses. But the shortage of storytelling might be a good thing, as Uragun’s play seems more promising that a plot. Chances are you’ve seen the future of humanity decided by a solitary mech forced to fight a legion of enemies.

The game still has a projected twelve to eighteen months before a full release, so it’s possible that the storyline will deliver some fulfilling substance. But even if that never happens, the title already as a solid foundation for twin-stick action across twenty-five stages. Here’s why: 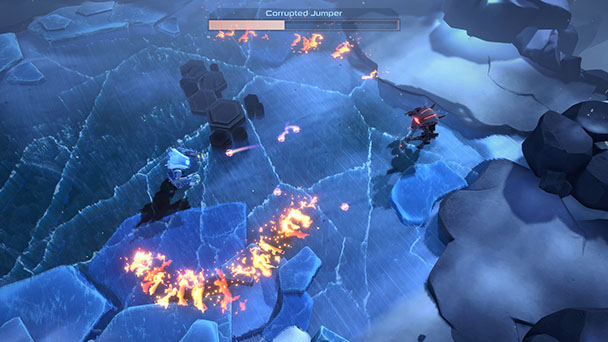 Largely, Uragun eschews an attempt at simulation, offering a nimble mech that can dash across gap in the environment or out of the way of an inbound artillery.  Each arm of your mech can carry a weapon, weapon, and you’ll earn additional ones as you defeat elevated foes. At present, there are five different armaments that range from a rapid-firing mini-gun, a hard-hitting rocket launcher, to a plasma disk that’s acts like a deadly boomerang.

While you’re not able to tweak elements like drivetrains, armor, or power sources, Uragun does extend a bit of customization through gun mods. By gathering collectable objects hidden across each stage, you’ll gradually unlock and augment elemental ammo perks, which can deliver perks like larger blast radiuses, electrical discharges. Similarly, there are boosts that can permit your mech to leave a trail a fire when dashing or magnetically pull in the heat globules dropped by defeated enemies. 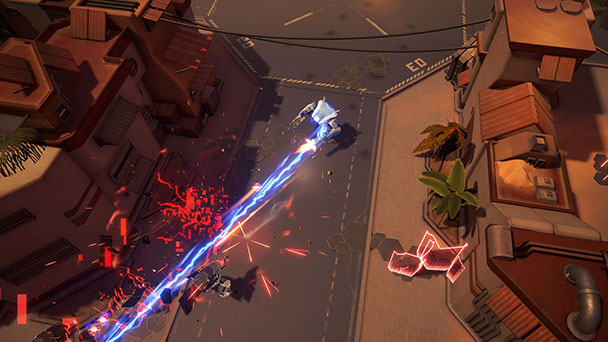 The latter provides a risk/reward system that still needs a bit of balancing. You use your heat supply for another kind of offensive maneuver, like an area-of-effect assault that’s great for clearing crowds. Alternatively, you can use heat to restore your mech’s shielding. Given that a few foes can effectively one-shot the mechanized protagonist, you’ll probably favor the defensive option.

Twin-stick shooters can feel restrained when they recycle the same type of enemies. Pleasingly, flaunts a multitude of different foes. Sometimes you’ll have to contend with crowds of spider-like opponents. Other adversaries have a longer range that you do, forcing you to maneuver through bullet-hell like fields of fire. Others will pelt you with lobbed projectiles with the game painting translucent red circles to forewarn of danger. 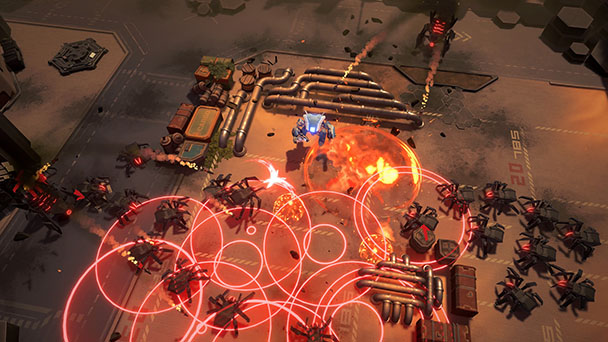 Level design isn’t revolutionary and most stages will send you through a rambling path of gated zones. But Uragun excels at enemy combos. When facing foes armed with charging lasers, you’ll have to quickly take cover behind objects. Sporadically, this means navigating through throngs of more numerous foes. Ideally, could ratchet up the intensity of the action ever more, perhaps adding elements like scoring and a bullet-grazing mechanic.

At present, Uragun has a solid foundation and enough substance to justify its fifteen-dollar price. Like most Early Access titles, it would be great to see the price stay firm while Kool2Play fleshes the title out. Seeing the developer put their own spin on cooperative, competitive play, additional weapons and augmentations could provide the Uragun with a feeling of distinction. At present it’s a thoroughly enjoyable and a secure performer, but the injection of a bit more personality could make the title shine. 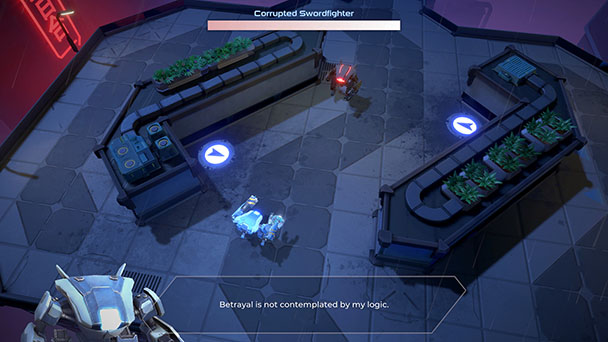 Uragun was played on PC with
review code provided by the publisher.