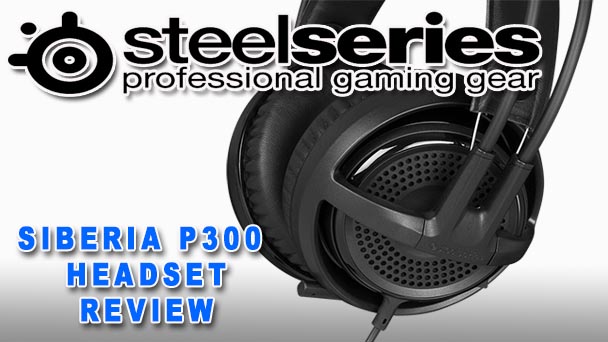 Over the past few years, there’s been a surge of headsets geared for console gamers. With the escalating amount of competition, manufacturers have employed a variety of claims to push their products, with assertions ranging from the obvious to the audacious. With the release of the Siberia P300, Copenhagen-based SteelSeries has issued one of those daring declarations, labeling their PlayStation 4-compatible peripheral as “the world’s most comfortable headset”.

At least some of the claim’s backing seems to stem from the Siberia Challenge– a blind test which pitted the Siberia v3 (a headset that provides the same structural design as the P300), against the Razer Kraken Pro. To validate the ‘most comfortable’ assertion, we performed our own experiment, this time pitting the P300 against the Astro A50, PlayStation Gold Wireless, Turtle Beach Ear Force P12 and PDP Afterglow Kral. 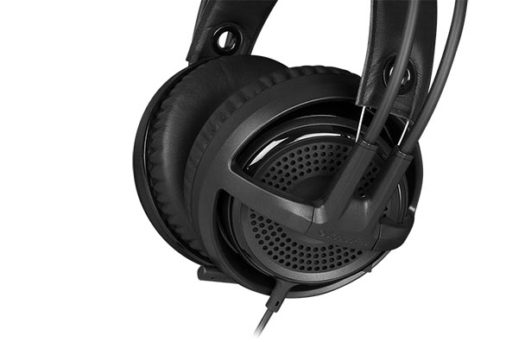 With eight blindfolded subjects wearing each headset for about two minutes, two clear-cut semifinalists emerged: the Turtle Beach and the SteelSeries units. A second round succeeded, with six of the eight subjects favoring the P300. Examining the peripheral’s construction, it’s easy to understand why the SteelSeries won favor. First, the P300 at 250 grams (8.8 ounces), is remarkably lightweight, lacking the weighty drivers found in some sets. Secondly, the circumaural (over the ear) cup design is to be commended. Underneath the leatherette exterior, the P300 is filled with memory foam, ensuring a unique fit without the typical vice-like tension of most headsets. SteelSeries’ suspension design is quite clever, offering a spring-loaded headband fastened by metallic braided wire.

But ergonomics is only a small part of the equation, with sound quality a vital component for any headset. Connecting the P300 to the PlayStation 4 appeared to be a straightforward task when perusing the peripheral’s documentation. Inside SteelSeries’ box, users will only find two pictographs explaining how to retract and mute the unit’s telescoping microphone. Instinctively, we connected the P300’s 3.5mm jack into the bottom of the DualShock 4, and heard nothing. Moving to the PlayStation 4’s sound settings menu didn’t help either. Instead, we had to navigate to the ‘Devices’ sub-menu before we heard audio. Although the process wasn’t too difficult, ideally SteelSeries would have informed users what settings needed to changed. 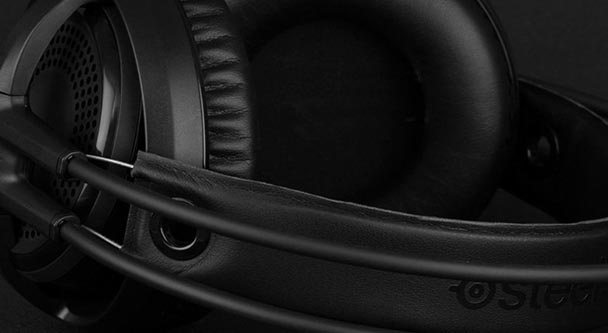 With the bundled Y-cable, the P300 is easily connected to a PC, with users plugging two jacks into their computer’s red and green-coded audio inputs. Additionally, the headset can be directly plugged into a mobile device or tablet. Pleasingly, sound quality outside the P300’s primary purpose is skillful, with selections from Ed Sheeran, Jhené Aiko, and Namie Amuro exhibiting sonic potency via the 50mm drivers. Notably, the headset excels across the spectrum, offering brawny bass and reasonably crisp highs.

When connected to the PlayStation 4, the fidelity is commendable. Mad Max’s V8s grumbled convincingly across desolate wastelands while Madden NFL 16’s crowds came alive during a contentious fourth quarter. While the convenience of not having to find space for a base station (unlike the Astro A50s, which require a bit more real estate) is pleasing, the P300’s connection isn’t rock solid. Much like the Skullcandy Gaming SLYR for Xbox One, sporadically sound would be overcome with static and even worse- the uncommon audio drop off would occur. While we’d like to place the blame on a testing environment teeming with numerous consoles, computers, and Wi-Fi signals, our controller have never experienced any kind of signal loss. 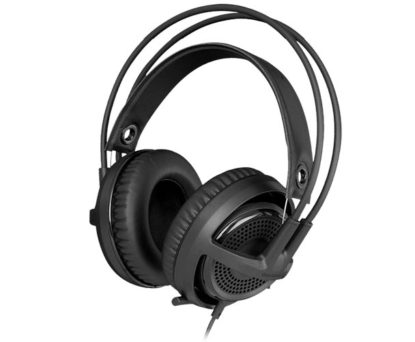 Unlike the SLYR, there’s no miniature panel for adjusting audio levels; you’ll have to venture into the PlayStation 4’s menus to tweak the volume of the microphone and gameplay. If your gaming environment in fixed that might not be an issue, but we found ourselves needing to fine-tune output settings to adjust for disparity in volume levels and ambient noise from things like air conditioners. Fortunately, the P300’s microphone didn’t need any adjustment and purportedly did a good job at not picking up background noise. What’s especially gratifying about the mic is its pliability, with the supple input line preserving its form and rotational angle.

Less satisfying is the effect the SteelSeries headset has on the DualShock 4’s battery life. With the internal power source charged to capacity, it would take at least three hours to see a two-bar drop exhibited via the on-screen battery meter. With the P300 in use, that duration was shortened to about two hours. If purchasers haven’t already delved into the PS4’s settings, dimmed the LED light, and perhaps even tempering rumble functionality, then owning the SteelSeries might just be a major motivator in performing these battery-saving tasks. 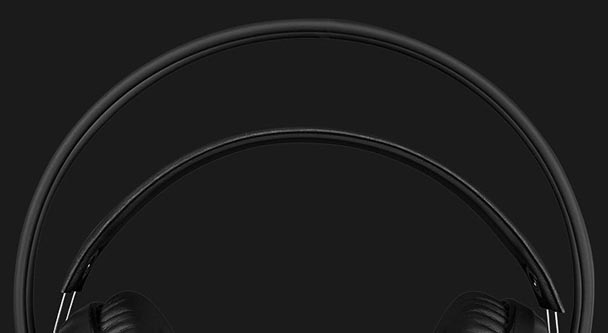 Unsurprisingly, SteelSeries wanted to make the P300 as durable, while still confining to a hundred dollar price tag. As such, that means a majority of mechanical switches are nowhere to be found.  As previously mentioned, the headset offers no volume wheel, only the obligatory mute switch to silence microphone conversation. Those who appreciate the ability to tailor sound to personal taste might be troubled by the lack of equalization settings. At the very least, we would have like to have seen a few A50-style presets, to adjust for music, gaming, and movies. The PlayStation 4 is a multimedia machine after all.

As for build quality, the Siberia appears to be solidly constructed, but we did find one minor issue with our test unit. On the jack that plugs into the DualShock 4 controller, a plastic sleeve wasn’t affixed. With a bit of pressure the sheath could move up, exposing a fragile-looking copper strand underneath. Hopefully, this was a production outlier and doesn’t represent the quality of most retail units. 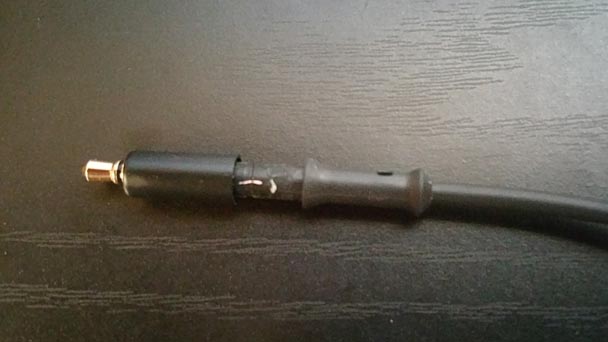 While the SteelSeries P300’s aural abilities are no match for the luxurious A50s, the comfy headset easily bests Astro yet in another area: offering a competent peripheral for less than half the price. As such, the P300s are best suited for budget-minded gamers committed to a single console- and who don’t mind having an additional power draw on their DualShock 4s.

SteelSeries Siberia P300 Headset review
Over the past few years, there&rsquo;s been a surge of headsets geared for console gamers. With the escalating amount of competition, manufacturers have employed a variety of claims to push their products, with assertions ranging from the obvious to the audacious. With the release of the Siberia P300, Copenhagen-based SteelSeries has issued one of those daring declarations, labeling their PlayStation 4-compatible peripheral as &ldquo;the world&rsquo;s most comfortable headset&rdquo;. At least some of the claim&rsquo;s backing seems to stem from the Siberia Challenge- a blind test which pitted the Siberia v3 (a headset that provides the same structural design as the&hellip;

Summary : Although the SteelSeries Siberia P300 excels in comfort, the peripheral has a few functional blemishes. Still, those looking for a reasonably-priced headset for their PlayStation 4 might appreciate the peripheral’s pleasing output.