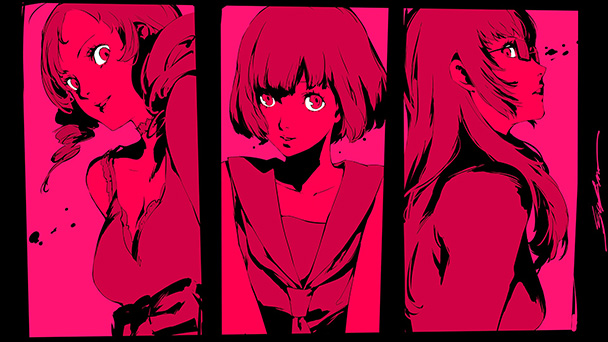 Beyond Catherine: Full Body slinking its way onto Switch, this week’s new game releases include Marvel’s Iron Man VR, F1 2020, The Otterman Empire, as well as downloadable content for Outward and Overcooked! 2. For those looking for something distinctive (and delightfully free of charge) might want to heed Ryan’s advice for a Claymation-based title.

Robert’s Pick: Puzzle games are routinely light on exposition, with brains focused on riddles. But 2011’s Catherine helped to change that, injecting players into the psyche of Vincent Brooks. Following a one-night stand, the noncommittal protagonist suffers recurring nightmares. These are fittingly surreal, with Vincent climbing a giant tower with demons close behind. But bookending these dreams are charming vignettes which explore life-questions. These moments are a bit more mature than the customary high-school melodrama of most games.

This week, Catherine: Full Body arrives on Switch. Originally released on PS4 and Vita (in Japan and Europe), the follow-up added an additional character, more cutscenes, and some DLC. Naturally, that’s all been bundled into a tidy package that finally lets stateside gamers finally play Catherine of the go. Sure, you’ve probably played it, just in case you haven’t, Full Body is essential. 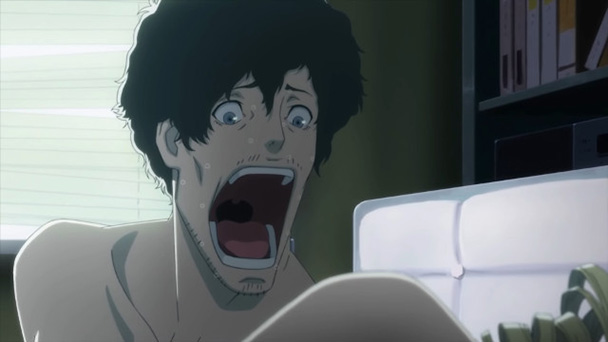 Matt S’ Pick (Editor, DigitallyDownloaded): Catherine is a pretty safe bet. It is a stylish, slick, mature and intelligent dive into relationships, sexual politics and human frailties, and wraps all that up in a stunning visual engine and some engaging, clever puzzling. It’s absolutely essential, especially for those who read Robert’s website, I would suspect (without having deep insight to his demographics but based purely on what he reviews and covers).

But I would assume that at this point just about everyone that would have any interest in Catherine has played Catherine. The Switch release is just an excuse for a replay. So, in the interest of also recommending something new… VROOOOOOOM VROOOOOOM. F1 2020. Of all the vroom vroom sports out there, F1 is my favourite, and Codemasters has, in recent years, gone from being reliable with adapting the F1 season to video games to being downright excellent at it. With a spot-on sensation of speed, excellent play options, and the variety of track experiences that we get from F1 these days (I love Singapore as a night and street race), this is the racing game I look forward to the most every year now, and with COVID-19 having ruined the season that I love following, this game will be the sweet relief I have been craving. 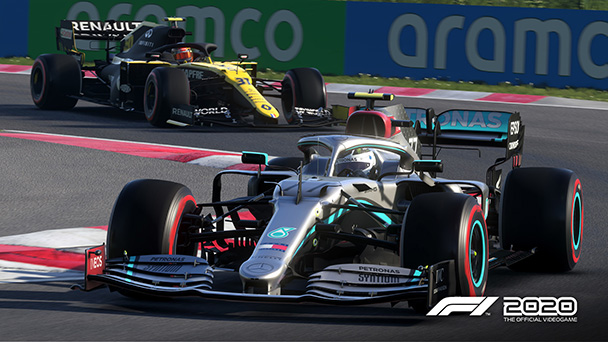 Ryan’s Pick: Low brain activity is my goal this week, so I am sticking with a game with a minimal commitment – Clay Game. To be honest I’m not quite sure why I’m attracted to this one, but I’ve always been a Gumby and Mr. Bogus claymation fan, so this one had me laughing. And I will not let the chance to also tip my cup to another clay-based game, ClayFighter, which equally was a blast on SNES. Look, I really don’t have grand expectations gameplay-wise for this one, but what I am looking forward to with this one is just laughing at what the characters are saying and seeing what kind of facial expressions the characters make via clay. I’m probably just weird, but these things make me happy. I guess my taste in games has always been slightly off-kilter since I was a kid. I liked to play the unlicensed NES games that my grandmom would buy on the Home Shopping Network for me. The games had like TEN GAMES on them, but all were like vertical slices of potential games that didn’t allow you to progress past the first screen whatsoever. I still played them though, despite being the laughing stock of the neighborhood for this reason amongst others.

If humor isn’t in your cards for the week the other PC game that looked challenging is Rite. My platforming prowess stops at a few wall jumps, but this could just be the game that takes me to the next level. On the topic of wall jumps, the worst wall jumps in any game goes to Strider on the NES. Once you figured the diamond precision wall jumping out, the game opened up and was super enjoyable, but until that moment the game was almost unplayable. Luckily, Rite seems pretty approachable, yet challenging, as the environmental hazards ramp up as you progress. So, there you have it, strange Adult Swim style claymation gaming or perilous platforming, your choice! 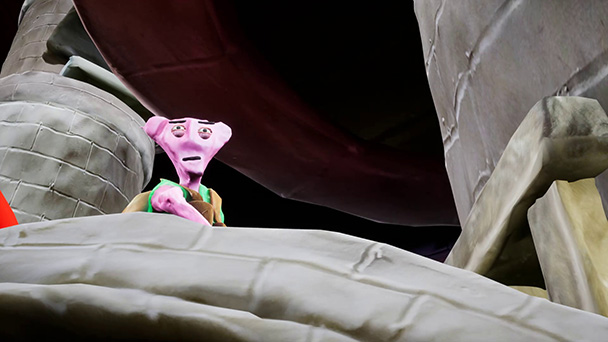 Matt C’s Pick (editor, Shindig): This might be a surprising choice from the guy who’s usually talking about niche visual novels, but I have to pick Iron Man VR. Notwithstanding the more subversive takes, superhero games are wish fulfilment. They’re about living out the fantasy of being a superhero in a way that you can’t do by watching a film or reading a comic, and virtual reality feels like the natural extension of that.

From what I’ve seen from the demo, Iron Man VR also feels like a return to the early days of the Marvel Cinematic Universe, before it got bogged down with trying to wrangle a hundred different stories at once. It captures the same sense of adventure and quippy humour, but within a self-contained story that isn’t bound by the unwieldy ball of MCU lore.

I’m also curious about Biped, a cute-looking 3D platformer with a unique control scheme by which you individually control each of your character’s legs. Think QWOP, but (hopefully) a bit more playable, with a range of different abilities available as you learn to control your bipedal robot. I don’t know anything more than what I’ve seen in the trailer for it, but the concept alone is enough to pique my interest. 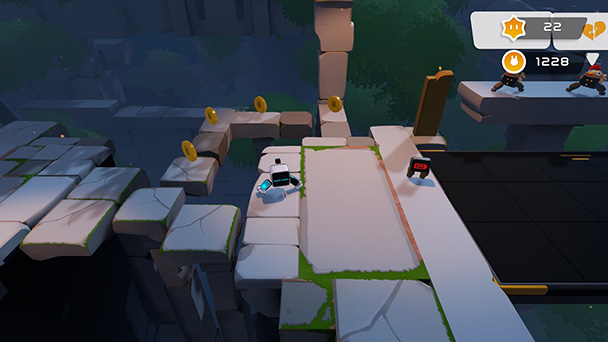 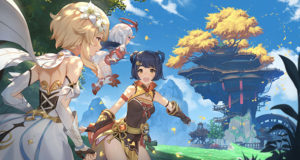 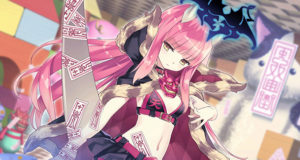 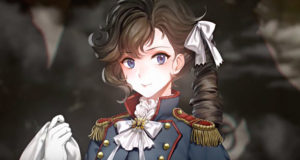