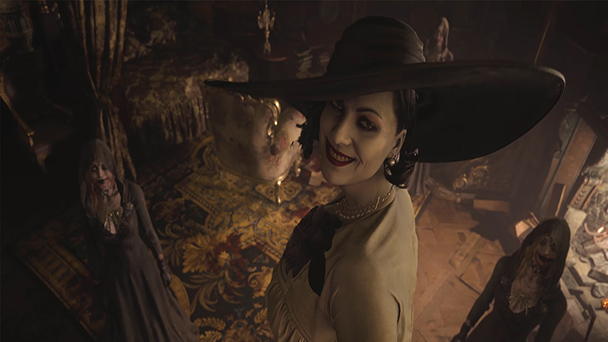 While the appearance of Resident Evil Village might be garnering the most attention, this week has a number of other notable new releases. Hood: Outlaws & Legends is an ambitious multiplayer effort, requiring teams to collaborate and use stealth in their pursuits. Meanwhile, Poker Pretty Girls Battle: Fantasy World Edition is another affordable, accessible adaptation of Zoo’s PC titles.

Rob’s Pick: While the rest of the world is experiencing Lady Dimitrescu-fever, I’ll be retreating to the soothing spaces of one of my favorite STG franchises. Over the years, I’ve spent a lot of time with Seibu Kaihatsu’s Raiden, from playing the title in arcade and marveling at the quality of the PS1 porting of the first two titles (I still remember being incensed at GamePro’s dismissive review). I even caught a glimpse of Raiden IV’s arcade testing in Akihabara. This memory helps with the lingering trauma of Raiden V’s English voice acting.

Yes, with the Cheer System and in-game chatter, I thought V was a step backwards. Underneath it all, there was a solid shoot ‘em up, but the series was becoming plagued by feature-bloat. This week’s release of Raiden IV x MIKADO remix revisits the series’ pinnacle, adding an optional soundtrack of live remixes culled by the gurus at Game Center MIKADO. From Cave’s Daisuke Matsumoto, to Taito’s Hirokazu “COSIO” Koshio, there’s everything from buoyant synth tunes (‘Can’t Retrace’, Sato Go Band) to searing metal riffs (‘A Stormy Front’, Heavy Metal Raiden). The track listing may reject cohesion by drawing on a multitude of styles, but it’s saying something about the gamut of Raiden fans. Hopefully, I’ll get to meet some of them again, soon. Those 64 million point single-ship runs are inspiring! 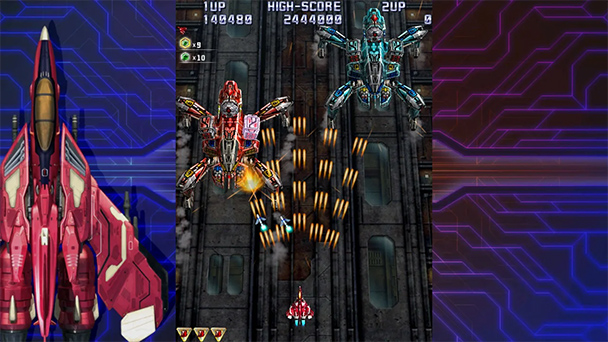 Matt C’s pick (editor, Shindig): I’m not the world’s biggest Resident Evil fan, but I’m pleasantly surprised by Resident Evil Village, and not just because of Lady Dimitrescu. At least, not just because of her. No, what impresses me most about Village is the way it acts as a sort of anthology of traditions of horror, in terms of both narrative and game design. With each chapter comes a different villain, a different type of horror story, and even a different type of game—from a stalker horror in a gothic castle, to psychological horror in a seemingly haunted mansion that seems to twist reality, to the guns blazing action horror of Resident Evil 4. It crosses a lot of different subgenre ground, but does so seamlessly and effortlessly, all in the scope of a particularly impressive and atmospheric setting. It’s great.

I’m also a little intrigued by Hood: Outlaws & Legends, even though I tend to dislike these sorts of multiplayer games. The Robin Hood setting is one that will always pique my interest, and the heist-based design of Outlaws & Legends calls to mind Rainbow Six Siege, of all things. I’m not sure if I’ll like it (and even if I do, if I’ll have the time to invest in playing it), but the idea of a fantasy, Robin Hood version of Siege is certainly one that catches my eye. 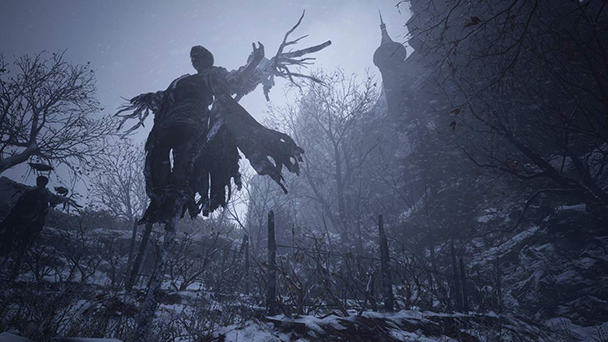 Ryan’s Pick: “Oh my cod, is that blood?” Resident Evil certainly has come a long way since the original back on the PS1. And the one thing that this series has consistently gotten right is that the games are absolutely frightening. Limited resources, the continuous looming despair, and overpowered enemies don’t necessarily make for a cakewalk playthrough that some AAA gamers expect at times, but in my opinion that’s where these games really set themselves apart from the rest. Despite a plethora of remakes, Capcom really continues to double down on keeping tension high when playing their games, especially with the addition of Mr. X in RE2. It was awesome that you could just hear him walking around the whole time. With the past few installments, we’ve also seen the series gravitate farther away from the bio-weapon theme which I feel like has definitely kept the series feeling fresh. Speaking of fresh, the RE:7 DLC where you can fight bosses with your fists is absolutely amazing and hilarious. I definitely suggest you check it out.

The scary part for me when playing the Resident Evil Village demos was the fact that enemies can now juke and move when you’re trying to shoot at them. Gone are the days of the tank controls, which isn’t a bad thing, but now that the enemies are less predictable I felt like that has really added to the whole horror aspect of the game for me. Nevertheless, I plan to play this in the dark with headphones on for the full effect, knowing very well that I may wake my family up from all the cursing in the middle of the night. After the initial scares I then will casually name the enemy characters and proceed to have a one-sided conversation with them as I try to make my way through the game. I have no doubt I’ll build up the normal cache of health spray that I refuse to use as I play the game, only to complete it with a massive surplus of things I probably could have used to help my playthrough. Lastly, the internet has informed me via a meme infographic map of the US that people originally from Pennsylvania have an affinity for monster girls, so I mean, this really IS my game. It’s going to be great. 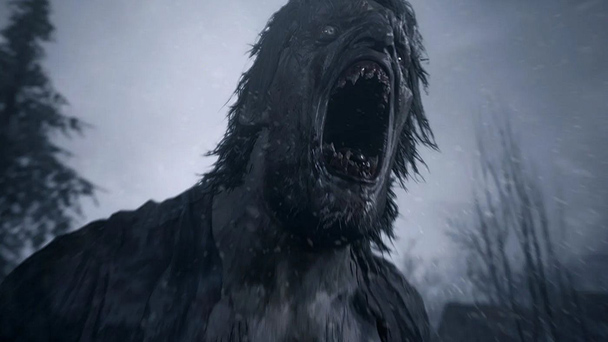 Matt S’ pick (Editor, DigitallyDownloaded): I really like Poker Pretty Girls Battle: Fantasy World Edition, for a start. I would have much rathered it be a strip poker game, because it has been a long, long time since strip poker games inundated the adult game scene (seriously, go look at how many of them are on the Internet Archive), and those things are fun. I guess I’m going to have to go out and make that game myself if it’s ever going to happen. But digression aside, Poker Pretty Girls Battle is still Texas Hold ‘Em poker with a heavy dash of fan service, and it’s well-developed here, so eastasiasoft has done another great thing in bringing the fanservice to the Switch.

Otherwise, like my esteemed colleagues here, I echo the love of Resident Evil Village. As I wrote in my review, I kept myself on a media blackout going into it, so I was expecting another zombies thing, only to get this majestic gothic horror masterpiece that is somehow so different to Resident Evil, and yet also such a perfect fit for the series. As a fan of the gothic horror (I actually studied gothic literature over three years at university), I thought Capcom did a surprisingly good job of capturing the qualities and unique tone of that horror. It lacks the sex and eroticism that was core to a lot of the gothic, and replaces it with violence that is a little too extreme for this specific form of horror, but those were within the boundaries and expectations of the video game medium. More importantly, though, the development team absolutely nailed the atmosphere, and for that reason alone, I very genuinely could not put the controller down as I played. 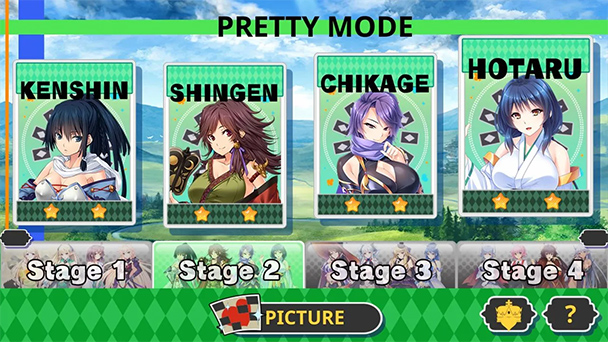