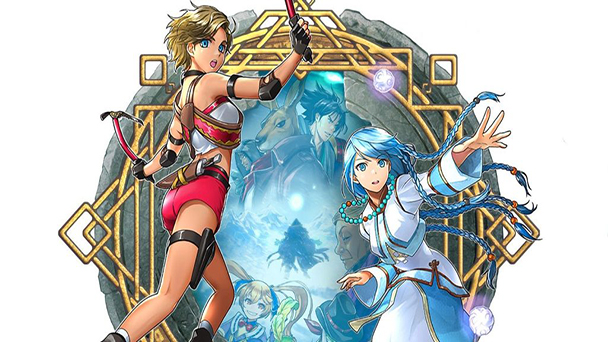 This week, Prinny Presents NIS Classics Vol. 2 united a pair of NIS America classics, Eiyuden Chronicle: Rising (pictured) offers a prequel that action role-playing fans should be excited for, and Trek to Yomi offers plenty of swordfights rendered with a moody, monochromatic look.

Rob’s Pick: There’s a fair amount of criticism centered on the industry repeatedly reselling the same games through remasters, reissues, and remakes. But the practice seems permissible when there’s an emphasis on value. To that, I feel NIS America’s Prinny Presents NIS Classics series strikes a fair balance. Buying new, physical copies of Makai Kingdom and Z.H.P.: Unlosing Ranger vs. Darkdeath Evilman would cost you at least $300. So, charging $40 USD for a download or $60 for a physical copy doesn’t seem excessive.

Both titles were born in the golden age of SRPGs, where larger-than-life characters and a healthy dose of irreverence parodied conventional takes of heroism. Modern high-definition graphics are great, but occasionally I appreciate sprite-work that didn’t aim for photorealism. Maybe I’m a relic, but I appreciate a bit of visual ambiguity in the same way I enjoy the practical effects of a pre-CGI film industry.

Makai Kingdom and Z.H.P.: Unlosing Ranger vs. Darkdeath Evilman are throwbacks to a time when the game itself was the event, rather than the marketing push. Delving into an epic grindfest and discovering playful banter, referential humor, over-the-top level-caps felt like being initiated into an exclusive club. Now social media has removed much of the allure and the internet has cataloged all the little discoveries overflowing from both titles. My advice: go in with as little knowledge as possible and relish the ride the titles take you on. You’ll probably curse, chuckle aloud, and probably find yourself glued to the screen, like it’s the early 2000s all over again. Also, I’m really loving Eiyuden Chronicle: Rising. Sure, it’s not Suikoden, or even the spiritual successor that comes out next year. But it’s an endearing, gorgeous looking action role-playing game that’s well worth its asking price. 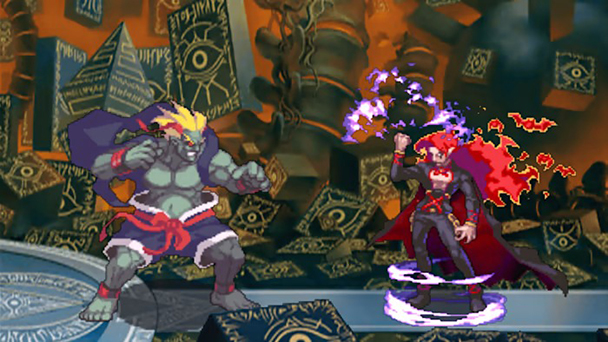 Ryan’s Pick: Trek to Yomi caught my attention with some impressive visuals that immediately reminded me of a Kurosawa film. I really like the lighting in the game in that it really helps to create a realistic environment despite the game being completely in black and white. The sword fighting sequences are realistic as well, with the occasional beheading thrown in there for good measure. I’m not sure why the game also triggered some memories of the old Mega Drive game Budokan, but I think it must have to do with the 2D sword fighting sequences. I feel like engaging two-dimensional sword fighting requires a considerable amount of balancing in order to make it both fair and difficult at the same time, so I am curious to see how this one plays out.

I must give praise where it’s due, so I’m going to go out and say that Z.H.P.: Unlosing Ranger vs. Darkdeath Evilman is a very fun game. It’s a fun roguelike that is not without faults, but still is a blast to play. The story is quite eccentric, with equally odd armor and weapons, including tank treads you can equip for legs. I think my favorite part of the game is easily the soundtrack, which is basically the same high-energy Japanese vocal track over and over again, but the style and genre of that same song changes depending on the stage. It still makes me laugh to this day. The game was only available on PSP, so if you have any interest in roguelikes please give this game a try. I’m not quite sure if the special character costumes are also included for the Switch release, but I recall you could also unlock Aisaka Taiga from Toradora! as a character costume, along with a whole slew of others from famous anime around that time period. 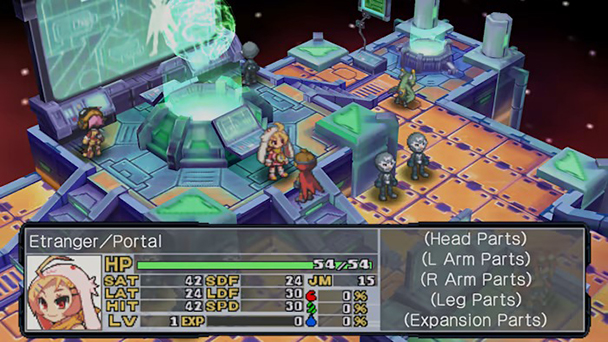 Matt S’ pick (Editor, DigitallyDownloaded): I am so excited for Eiyuden Chronicle: Hundred Heroes. Suikoden is back! Not officially, but close enough! While the main event might not be out until next year, in the meantime we’re going to be able to play Eiyuden Chronicle: Rising, which is a prequel and will be our first introduction to the new world and characters. I strongly suspect that I am going to savour every single second of my time with this. It looks gorgeous and promises so much.

Like my esteemed colleagues above, I’m also very much looking forward to getting stuck into Prinny Presents NIS Classics Volume 2. I’ve never played either of these games before, so there’s that. I also love that NIS has figured out a way to bring games that would have no commercial viability as stand-alone remakes to modern consoles. The first Prinny Presents was great, but given that one of these two is an old school-like roguelike, I’m gearing up to enjoy this one even more.

Finally, This War Of Mine. It’s an old game at this point, but it’s getting yet another re-release, and I feel obligated to mention it. If, somehow, you haven’t played it yet, you really are doing yourself a disservice if you don’t. It’s a genuine masterpiece. They use this game in schools to highlight just what living in a warzone as a civilian might be like. It’s one of those games that is going to affect you, but, hopefully, affect you in the right way. 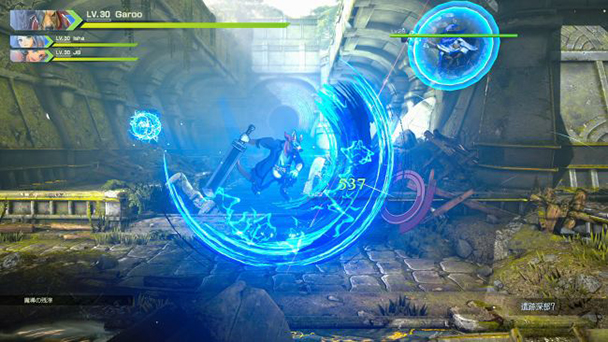