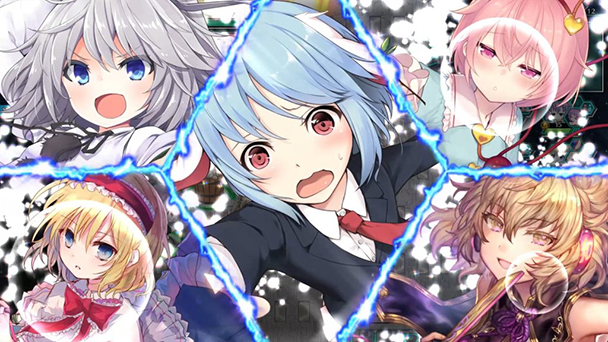 Beyond the eagerly anticipated release of Shin Megami Tensei III Nocturne HD Remaster on Switch, PlayStation 4, and PC, this week sees the debut of a number of other notable titles. Capcom Arcade Stadium bundles 32 coin-op classics that were introduced between 1984 and 2001, while Biomutant looks like an imaginative open-world romp with plenty of intense action.

Rob’s Pick: Shin Megami Tensei III Nocturne HD Remaster is the obvious choice this week. When it was released in 2003, most JRPGs clung obediently to genre tenets, with vaguely medieval settings and parties made up of a harmonious union of fighters, healers, and spellcasters. Nocturne tossed that all out the window, examining a world amidst a tremulous turnover. More importantly, your journey as a demi-fiend felt appropriately lonely, with demons needed to be coaxed to battle alongside you. Even then, they’d occasionally leave. If you haven’t played the original, expect to ask yourself, “what is going on?” often and that’s precisely the point. Uncertainty is deliberate in Nocturne and that sensation is poised to leave a lasting impression.

The one title I’m also looking forward to is Biomutant. I’m surprised more games don’t revolve around cats armed with giant sword, guns, and martial art prowess, because I’d buy every one of them. And it’s not even an affinity for felines that’s behind my motivation. If hamsters, foxes, dogs, racoons, rabbits, or even owls were given an arsenal of offensive abilities, I’d be compelled to play every one of those games. That’s especially true when combat begs comparison to Devil May Cry’s frenzied fisticuffs and luxuries like slow-motion are tossed in. Smartly, Biomutant wrangles them all into its flora-filled open world, so I’m hoping this mutant cat lands on its feet.

Am I the only one who thinks of the Red Hot Chili Pepper’s double-album when I see the title of Capcom’s compilations of arcade classics? 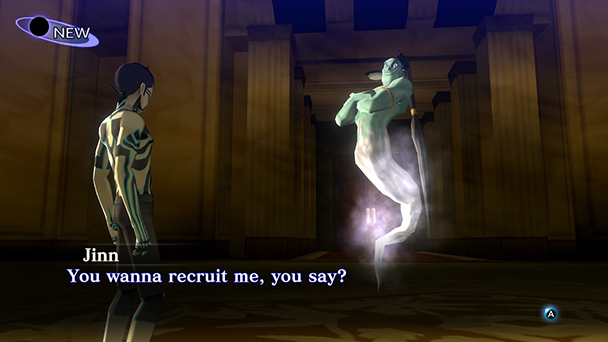 Matt S’ pick (Editor, DigitallyDownloaded): Demons wearing leotards, angels wearing leather belts… Shin Megami Tensei III: Nocturne is like the Pokemon game designed just for me. I mean, I know you can fill your party up with all kinds of weird monsters, but obviously my parties always came straight from the layer of hell reserved for Lust (with Jack Frost from some He Ho mascot action).

Seriously, though, SMTIII is one of those art games I’m always on about. It’s a game of themes and thought, wrapped up in an intensely challenging, but rewarding turn-based JRPG. It was one of the first games I had the privilege of reviewing, as I took my first steps into game criticism about 18 years ago. Replaying it now, it has lost none of the potency that so impressed me back then. I’m disappointed that the conversation around this game has focused on the superficial elements that don’t actually affect the game (30FPS is an issue in a turn-based game? Give me a break), but I am sure that the game will find itself a new generation of fans that appreciate its merits from this HD release.

Otherwise this week, this one applies only to Australia, but after being banned, Disco Elysium has finally been unbanned and released on console over here. After all the discourse I’ve seen around this game, I really cannot wait to experience it for myself. 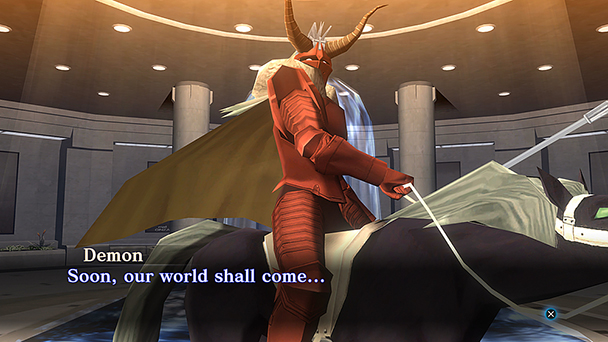 Ryan’s Pick: I must admit, my pick this week is definitely influenced by the fact that I’m on my fifth run-through of Resident Evil Village currently, so at this moment I’m really not looking to dive into another large time commitment of a game this week. Capcom Arcade Stadium certainly feels a bit more light-hearted and topical for me due to my current grind this week, so I plan to tap into some classic arcade mana instead. There’s a lot to love with the way they have packaged a lot of these super nostalgic arcade games from the mid to late 80s.

It’s clear that they have decided to emulate the emulators by allowing save states, customization, and the ability to rewind the game that you’re playing. One of the coolest things about the game (besides being able to eat turkeys you find in the trash in Final Fight) is that there is a background setting that will simulate like you are actually at a Japanese game center and sitting in front of a machine. You will have to bring your own cigarette smoke and ash tray however for the full effect. If arcades don’t do it for you, my inner fifteen-year-old self is highly suggesting Just Die Already. As Frank the elderly man who has been kicked out of a nursing home, you must dare to complete blatantly dangerous tasks in order to survive. The game was created by the same design team that made Goat Simulator, so it is sure to be a gory ragdoll delight. 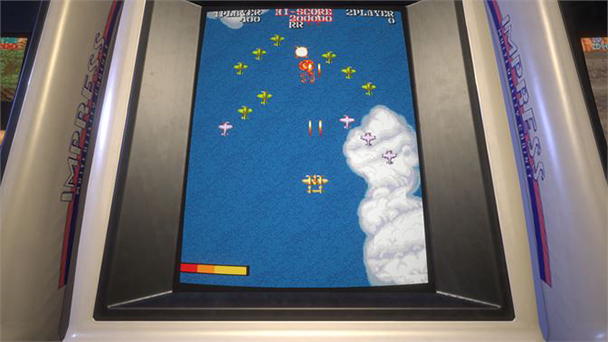 Matt C’s pick (editor, Shindig): I can recall spending a lot of time playing Shin Megami Tensei III: Nocturne in my younger days, but I don’t remember getting even as far as the second boss. Which is a good reflection on the game, really: brutal in its difficulty and obtuse when it comes to making any sort of meaningful progress, but also a fascinating world to inhabit that’s rich in imagery and theme.

This all makes Shin Megami Tensei III Nocturne HD Remaster an exciting prospect, not even so much for the tidy-up, but just for the chance to finally see what else there is to it now that I’m older and more able to engage with it on its own level. And worst case, there’s a new “Merciful” mode to hold my hand.

I’m also looking forward to Biomutant, for much the same reasons as Robert. It looks like a slick, energetic martial arts action game but in a setting more reminiscent of Mutant Year Zero, with mutant animals carving out a living in what’s been left behind by a seemingly extinct human race. It’s got a mix of different weapons, fascinating animalistic character designs, and a world that’s bright and colourful despite its post-apocalyptic nature. Sign me up. 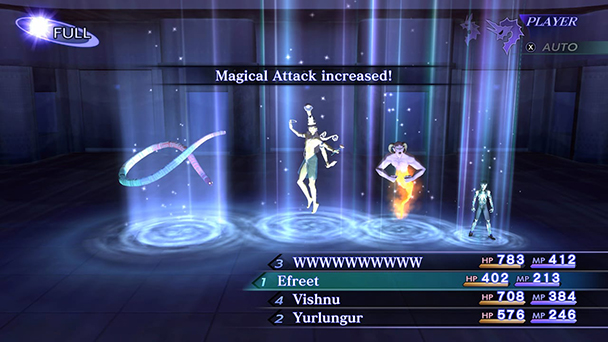