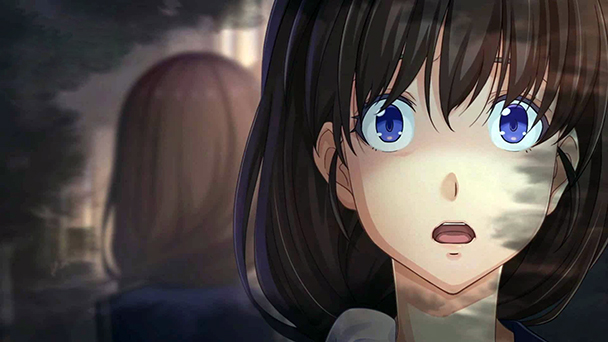 Originally released three decades ago, Nintendo’s Famicom Detective Club makes a reappearance this week, with the duology remastered by Steins;Gate developer Mages. If sleuthing isn’t your thing, Mass Effect Legendary Edition invites you back to the Normandy, while Faraway Qualia resembles an indie interpretation of the Atelier series.

Rob’s Pick: Mass Effect 3’s ending demonstrated the difficulty of creating closure for a modern epic (a trouble faced by properties like Game of Thrones, the Matrix films, etc). Initially, the original conclusion was disappointing, dismantling the motivation behind the trilogy’s hundred-hour trek. But then I thought about the underlying message. Bioware was saying that the choices that we think are important are actually quite meaningless. This kind of expression of nihilism is all too rare in gaming, and the emergence of Mass Effect Legendary Edition doubles down on the stance. It’s like EA is saying, we know you were upset with the original games, but you’re helpless in handing over $60 to feel dissatisfied all over again. It’s bullshit that’s so brazen, that you can’t help but admire their audacity.

For those able to resist being hurt all over again, this week sees the release of the two Famicom Detective Club titles. Remade under the capable care of Mages (Steins;Gate, Muv-Luv), each propels a sleuthing lead to rural Japan, to solve a thorny murder mystery. Although I’ve never played the game, I’m intrigued that scenario writer Yoshio Sakamoto cites director Dario Argento as the inspiration for the duology. While I’ve never been a fan of games where progress is tied to a short list of commands (Ask, Examine, Take, Go…), this might be the game that undo years of trauma playing lackluster adventure games (such as the very first Leisure Suit Larry). 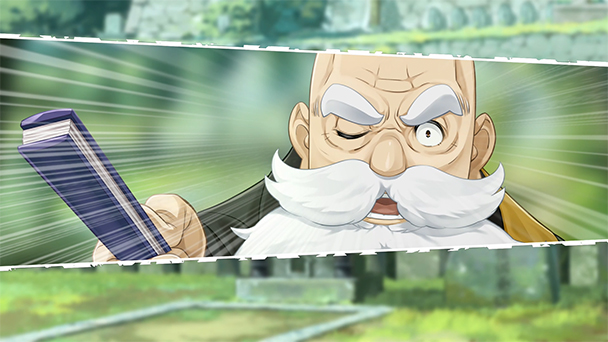 Matt S’ pick (Editor, DigitallyDownloaded): Mass Effect 3 was the first major example of where sheer gamer entitlement overpowered the creative direction of the developer. Don’t like the ending of a game? Campaign, loudly, aggressively, and long enough and you can force them to change the content to something that you like! That’s certainly how other art forms work – did you know that in the original Romeo & Juliet, Juliet actually survived, but the theatre audience back then didn’t like that, so they sent endless death threats to Shakespeare until he changed it? Because that absolutely happened. An artist’s right to finish their work however they like should never take preference over the customer’s right to consume exactly the content they paid good consumer dollars for. Anyhow, I digress. Mass Effect is a masterpiece trilogy, the ending of the third is thematically sound, and as much as I can’t stand anything about what EA or AAA-games have become, I’ll certainly be re-investing myself into that collection, as perhaps the last time that the blockbuster game truly excited me.

Speaking of masterpieces, though, Famicom Detective Club came out of nowhere to truly inspire me this week. And not just because I’m crushing hard on Ayumi Tachibana (get with the $500 figure of her, Good Smile Company). I’ve always loved classical detective literature – from Edogawa Ranpo to Agatha Christie, Conan Doyle to Allan Poe, and Famicom Detective Club scratches that very particular itch in a way we don’t see often in video games. Nintendo did the right thing tapping Mages as the developer for these NES-era remakes, too. Mages is a brilliant developer and understands the aesthetics of relatively static games like no other. It’s also the first time Famicom Detective Club has ever been localised into English, too, and that’s noteworthy; perhaps Nintendo’s putting the feelers out to see if a series revival is on the cards, and that being the case, I hope everyone supports these games. 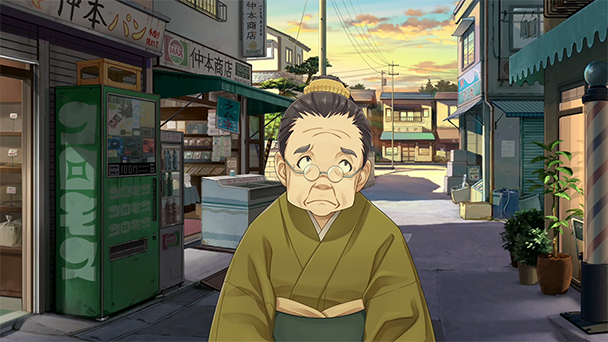 Matt C’s pick (editor, Shindig): People love to joke about Konami’s attention being focused solely on pachinko, but this week they’re releasing an actual, bona fide video game—or at least, an early access video game. GetsuFumaDen brings together an ukiyo-e art style and Hyakki Yagyō inspiration to create what Konami is describing as a “roguevania”. And while I still need to be convinced that roguelike and metroidvania can work well together, everything else about GetsuFumaDen looks like it’s hitting all the right notes, with a lengthy early access phase to fine tune the balance.

I’ll also throw in my hat for Famicom Detective Club, a pair of games that I never would have expected to see get remade. Each one tells a gripping detective story, combining whodunnit with eerie supernatural elements, but they’re also reflections on rural Japanese life and community. Some of the puzzle design shows its age, especially in The Missing Heir (the older of the two), but the stories that unfold through them are remarkable, backed by an impressive art style that manages to combine the best parts of 2D visual novel stills with fluid animation.

And who knows, I might even pick up Mass Effect Legendary Edition and finally fill this weird void in my gaming history. I’ve heard they’re not too bad? 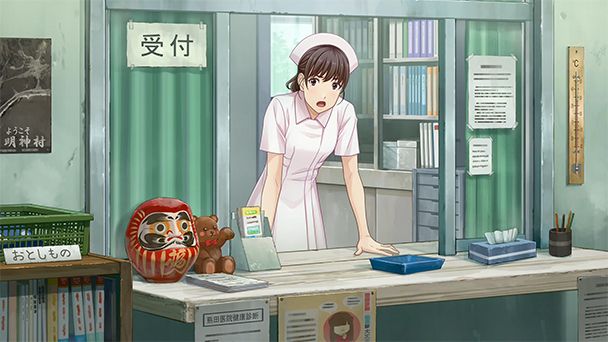 Ryan’s Pick: The clear winner this week is Famicom Detective Club, although I can’t say that I didn’t investigate any other visual novels that are releasing this week prior to making this decision. I haphazardly fell into enjoying detective games when my brother brought his Nintendo DS on a cruise ship that we happened to be riding. The game was Ace Attorney and it immediately hooked me. I think that from a content perspective, this genre of games supply plenty of fun, and often lead to late nights and investing more time than you had originally planned as the plot continues to develop. Just like the Danganronpa trials. I don’t suggest starting one at bedtime like I had done countless times.

Stylistically I really like all of the extra polish that is included with these rehashed Nintendo archive games, as the character bust-ups have animations, the UI as well has some pretty interesting design choices, and also is animated. It also appears that the Japanese voice acting is pretty much spot-on, so I am definitely interested in trying both games. I do have hopes that these will bring out the true detective in me, who is much more like Frank Drebin than compared to Conan in Case Closed. I just have the sneaking suspicion that old Frank may have been investigating more visceral VNs releasing this week, but who is to say? 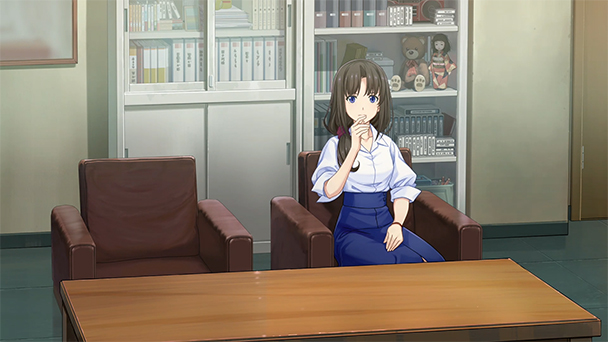