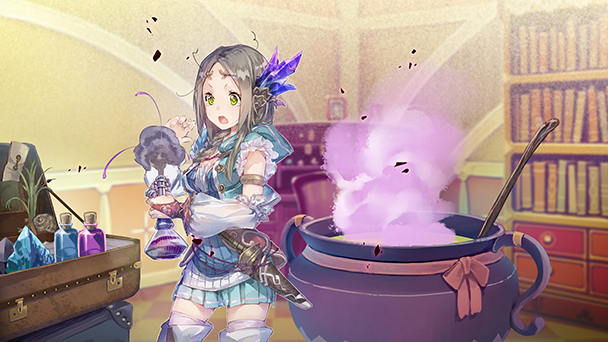 From the emergence of a first-party Sony title on Microsoft’s platform to the remastering of a 23-year-old RPG, a few of this week’s new releases would have been unthinkable a few years ago. But we also have a few old, industry tricks. Given some publishers tendency to obfuscate, we also have a “director’s cut” arriving this week that’s little more than supplementary content rather than a comprehensive reworking.

Rob’s Pick: A decade ago, the Dynasty Warriors franchise didn’t get a lot of press outside of Asia. When reviewers did cover it, the terms ‘button-masher’ and ‘repetitive’ were often used. But gradually, sentiments shifted, and critics gradually warmed up to the series and its offshoots. Koei Tecmo’s Atelier series faced a similar fate and was largely unappreciated until Reisalin “Ryza” Stout’s thighs woke up the West. This newfound appreciation means the publisher is pulling out the reissues with the Mysterious sub-series making its way onto Steam this week, and Switch and PlayStation 4 a day after.

Unfortunately, there’s a bit of ambiguity about the package. Sure, the compilation bundles ‘some’ of the previously released DLC and purportedly a bit of new content, but Koei Tecmo is aggravatingly tight-lipped about the specifics. But patience pays dividends here, and the list of what’s included will inevitably emerge. I’d advise previous owners to try to hold out to see if there’s enough incentive for a double-dip. Tragically, Koei Tecmo hasn’t extended any incentives to those who already own the original versions beyond a bit of savings for purchasing the trio of titles. But for newcomers, know there’s a wealth of heartfelt enjoyment across the trilogy. If you appreciate a role-playing game that’s a bit laid back, the Atelier Mysterious Trilogy Deluxe Pack can’t be beat. 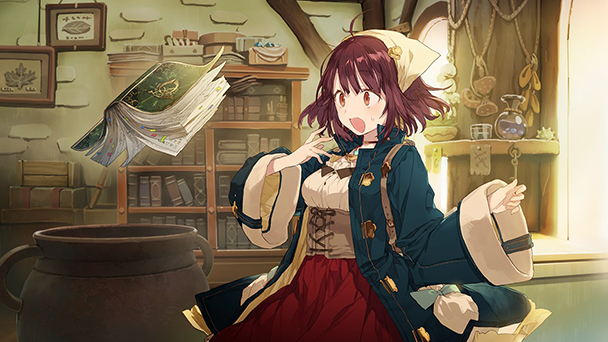 Matt S’ pick (Editor, DigitallyDownloaded): Americans were lucky in that they got to play SaGa Frontier when it was first released on PlayStation 1, way back in 1998. For those of us in the rest of the English-speaking world, however, we’ve needed to wait until now to play the game (legitimately). SaGa Frontier is one of the most oddball and ambitious Square Enix games ever produced, and it is very much worth your time.

While the non-linearity of SaGa Frontier is so extensive that it may well make the game confounding for some – it’s very easy to get very, very lost – the spirit of the world-building and the wildly diverse cast make for an eclectic experience that you’ll want to play through a couple of times, just to make sure you don’t miss anything, and can experience major plot points and characters from different perspectives. The game’s sense of humour, meanwhile, deserves to be legendary. This is a game that loves the JRPG genre and loves playing with its tropes. The remaster might be more a case of “spit-and-shine” than substantial rebuild, but for something this original and creative, that’s all that was needed to preserve its essence.

I’ll also throw a call-out to the Atelier Mysterious Trilogy this week. If you’re an Atelier fan you’ve no doubt played them all already, but two of them are being released to the Switch for the first time, and one of those is Atelier Firis. I love Firis very, very much. As long as the “additional content” includes a swimsuit, then as far as I’m concerned that’s a well worthwhile repurchase. 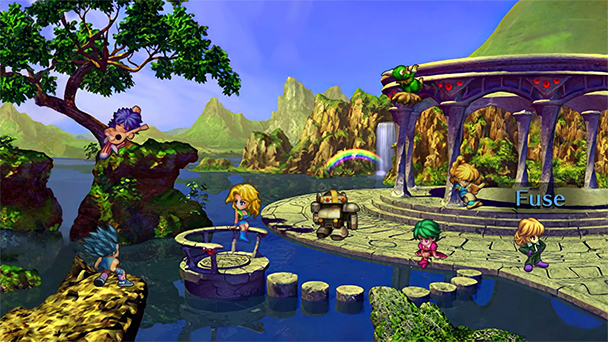 Ryan’s Pick: “What’s on your shirt?” my mother asked me suspiciously not less than three days ago via FaceTime. “It’s a barrel, mother. It says “Barrel!, like with an exclamation point,” I replied in the same semi-perturbed tone I had used regularly during my teens. I was met with silence in return, as some things, never change. Being that this apparently controversial black ‘Barrel!’ t-shirt is still in regular circulation every week by choice, and has been for almost ten years, my choice must go to the Atelier series. In my eyes it’s a clear winner because each game in that series brings something unique to the proverbial table and provides lots of different ways to enjoy the game each time and playthrough. By adding all of the DLC plus a bit more content, it’s pretty enticing, and is an immense amount of content if you buy the deluxe edition.

One important thing about the series I want to note is that it’s really seen some important improvements throughout its iterations. I think that the Gust team has done a great job with evolving all of the different systems in the game. I’ve mentioned it before but my first Atelier game was Atelier Rorona, which basically required you to utilize an actual planner in order to get all of the correct flags to meet characters, synthesize the correct items, gather the things you need, plus hand in the correct quests under strict deadlines. Didn’t bake your pies well enough? See you next playthrough Sterky! If you didn’t play the game right, you really paid for it. If you play that original PS3 game and then compare it to the more current games, I think you’ll agree they have streamlined the gameplay and made it much more enjoyable on all fronts. And don’t worry, I’m going to proudly continue to wear my Barrel! t-shirt as long as I can. It’s one of my old school niche game treasures that no amount of Cole or timeless parental inquisition can make me let go of it. 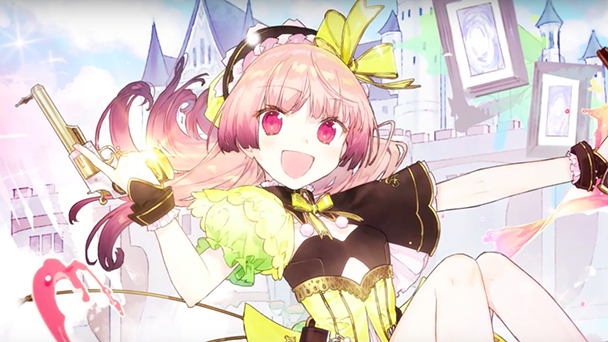 Matt C’s pick (editor, Shindig): As the other resident Antipodean in this group, SaGa Frontier Remastered is also my first time to experience a truly remarkable game. Its legacy is well known, both in terms of a troubled development that left a lot of stuff on the cutting room floor, and the ambitious nature of a game so open-ended that it’d be a struggle to make today, let alone in the ‘90s. I think it’s both these things that make SaGa Frontier so unique, even within the experimental niche that is SaGa as a whole: the ambition and the development constraints created something that is messy and disjointed—in the most fascinating way possible.

It’s a game about exploring, not just in terms of maps and item-hunting, but in figuring out how all its different pieces fit together. Or how they sometimes don’t, and how that’s often even more interesting than when they do. Piecing together eight different individual but overlapping stories; each one wildly different from the next, delving into an opaque but deep, immensely satisfying battle system; playing around with the practically limitless possibilities for party setup—SaGa Frontier isn’t necessarily a welcoming game, but it’s a captivating one so long as you’re ready to meet it on its own terms. The fact that the remaster didn’t try to “fix” it, and left the delightful messiness of it intact, is perhaps the nicest surprise of all.

And just to go in a complete opposite direction, I’ll give MLB The Show 21 some love, too. The Show is the best of the bunch when it comes to major sports releases, and 21 looks like it’s going to be a good year: the next-generation debut, revamps to just about every system, the exciting possibilities of a ballpark creation mode. And despite being a Sony first-party game, it’s coming to Xbox, too! 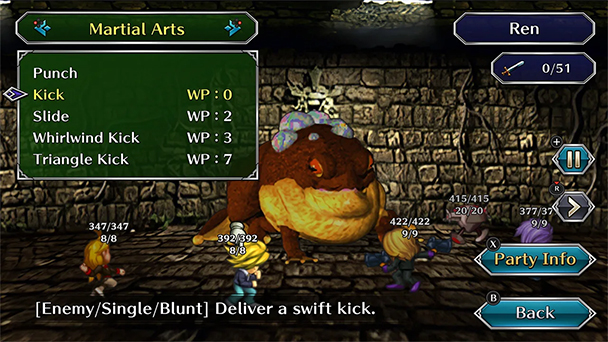