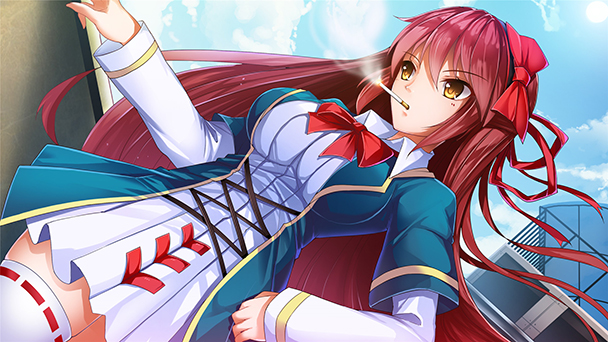 From new DLC for Hitman 3, Immortals Fenyx Rising, and A Hat in Time to new titles like Monster Hunter Rise, Balan Wonderworld, Evil Genius 2: World Domination, and Spacebase Startopia, this week brings a number of remarkable releases. Also, Octopath Traveler and Yakuza 6: The Song of Life make the pilgrimage to new platforms.

Robert’s Pick: Fussy critics like myself are always clamoring for innovation. But sometimes, the appeal is a dual-edged sword. Originally released last in 2019, Disco Elysium is a role-playing game that offers originality in a setting that makes up for its diminutive district with sheer density. But the lack of traditional combat and a design that persistently strives to show off the designers’ intellects (rather than telling a compelling story) didn’t make for an enjoyable experience. Limits on what kind of character I could play as left me cold, as well.

Although I haven’t played much of It Takes Two, I have tackled a lot of other titles that are built around cooperative play. From Army of Two to Hazelight’s own A Way Out, blending narrative and play for partners seems like a problematic task. The underlying issue is that players absorb narrative at different speeds. Habitually, storytelling is shoehorned in during play or told through succinct cutscenes. Neither of these techniques allow for the kind of gradual character development that make single-player adventures so gratifying. What your left with is a simplistic and painfully unfunny plotline that centers on divorce in It Takes Two. The biggest puzzle has been politely trying to make an exit to play something else.

So, I’ll be falling back into the security of two games that don’t truly push the medium forward. Sure, Octopath Traveler attempts to weave the arc of eight different characters. But at its heart, it’s a classical role-playing experience in both look and execution. The same could be said of Yakuza 6: The Song of Life. It’s a fitting send-off for Kazuma Kiryu and has all the melodrama and mini-games you’d expect. But it doesn’t try to revolutionize the series and I’m perfectly happy with that. Familiarity has its virtues. 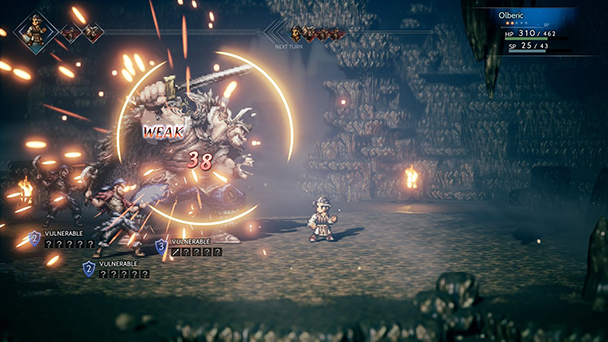 Matt S’ pick (Editor, DigitallyDownloaded): I would choose Disco Elysium this week, because while Robert’s critique there gives me pause, people can’t shut up about the game so I feel obligated to find out what the fuss is about. But I won’t be able to play it because that game got banned in Australia (drug use tied to rewards = an instant ban in this country). I must admit I’ve enjoyed seeing the Australian gaming community lose their minds over this decision by our censors, though. So many of them get so smug about the anime boob games that frequently get banned here, and love pointing out how it’s only the “perverts” that want to play those games, so who cares if they miss out on something they’ve been looking forward to? When it’s something they want to play, though, the sky is falling and how dare the censors dictate what kinds of games we’re allowed to play? It’s almost worth losing access to a game to watch this level of hypocrisy play out.

So, all that said, I’m going to say you should play Monster Hunter Rise instead. Even if you’re a lapsed fan of the series, this one has something special going for it, as it doubles right down on the Japanese-ness of it all and ends up being quite the cultural artefact. It is, of course, challenging as all hell, but there’s also a renewed focus on exploration and adventure that help to give the game some much needed downtime and those moments to simply enjoy the surreal sense of humour that the series often buries. For me, this has been the most enjoyable Monster Hunter title yet (even though I remain terrible at them), and it represents a new level of maturity and confidence over every element of the Monster Hunter experience by the development team. 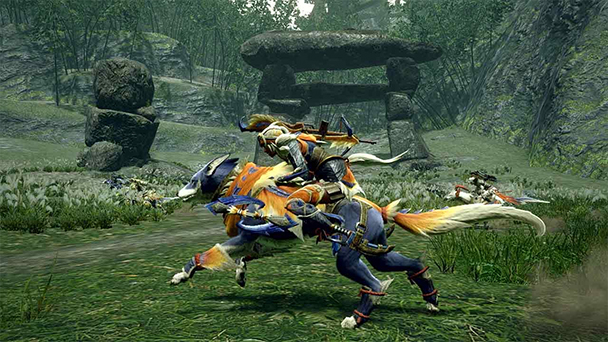 Ryan’s Pick: The last time I had a lot of fun playing coop was when Robert and I played The Division 2. He was my stalwart senior, constantly having to revive me for getting in frivolous fire fights and making bad mistakes or having to wait for me while I got lost in learning the game’s UI. He was as patient as a saint. It was a ton of fun because I really hadn’t had much coop time in years. That said, I think I’d like to elect I Takes Two this week for my main pick to continue the coop levity. I have been looking for a fun game to play with my wife who almost exclusively plays only Japanese RPGs, so I feel like it’d be a fun one to try with her – just as long as she can handle some of the faster motion on the screen. The game’s visual style and varied genres really look well done, and I think it just looks like a blast to play with another person.

Hail to the bus driver! If I had to choose a single player only experience, I’m going to pick The Bus. I realize it’s very much a different type of pick that I usually will gravitate towards, but I want to give it a shot. Simulation games always have this bizarre calming effect to me, and I feel like the lack of conflict really helps me relax. I suppose in that, the desire to experiment and test the game’s engine out surfaces, which usually leads to some guffaws. I without a doubt am sure I’ll be able to think of countless mischievous things to try as a bus driver. Another reason why I’m choosing it this week is for some reason I used to love the old Cabela’s PC hunting games and continued to play them even into the PS2 era. I believe that the simulation genre itself is fulfilling in that you are still getting things done, just in a more copacetic way. Sometimes you just want to ride the teacups, right? 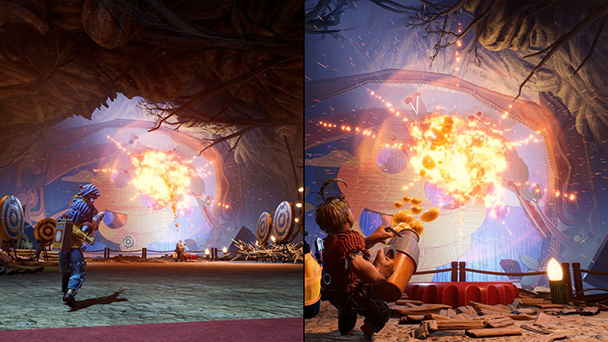 Matt C’s pick (editor, Shindig): Monster Hunter Rise is the obvious pick, as a game that takes a consistently excellent series in impressive new directions. There’s a particular focus on motion and traversal this time round, with new tools like a grappling hook-esque Wirebug and some spectacular level design that emphasises verticality. Inspiration from Japanese folklore, yōkai stories in particular, gives Rise a unique, captivating twist on the usual monster hunting action, too.

Black Legend looks intriguing, too. It’s a turn-based tactical RPG of the X-COM mold but taking place in 17th century Europe. That’s a fascinating setting that’s often overlooked by a tendency for games to skip right from the Middle Ages to Victorian times, and one that seems perfectly suited to squad-based tactics and a dose of alchemy.

And finally, for me (can I have one more? there are so many games!) there’s Barrage Fantasia. You could be fooled by the promo art into thinking it’s the latest indie take on Harvest Moon, only to find an extra-cute bullet hell about a witch trying to recover her stolen jewels. Win-win, I say. 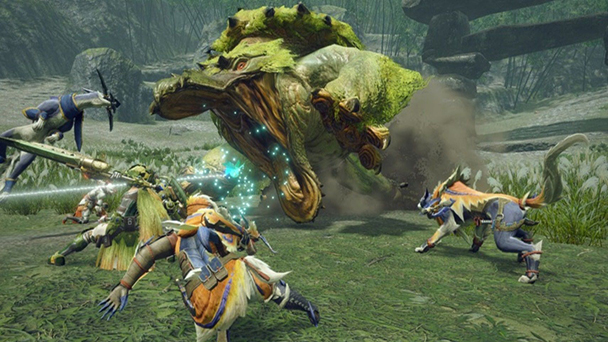