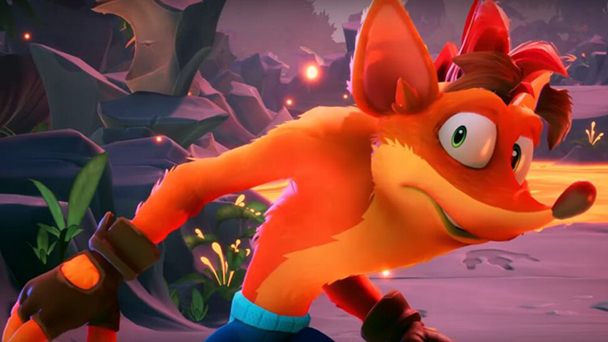 With imminent arrivals like Crash Bandicoot 4: It’s About Time, Stubbs the Zombie in Rebel Without a Pulse, and Kingdoms of Amalur: Re-Reckoning expect to see a number of familiar titles arrive on consoles across the next seven days. But you might also be on the lookout for slightly less familiar titles. A-Train: All Aboard! Tourism brings Artdisk’s prolific rail simulation to Switch while Bishoujo Battle Cyber Panic! offers a nod to a coin-op classic.

Robert’s Pick: As far as game concepts conceptualized by couples in hot tubs go, nothing can hold a candle to Randy and Sandy Pfeiffer’s Qix. Back when Taito had an American division, the pair’s aquatic-born epiphany became a coin-on cabinet in 1981, an era when arcades were filled with space shooters and arcade games. Qix was delightfully abstract, tasking players with drawing boxes that when completed would gradually capture part of the playfield. While the original game was quickly forgotten, its legacy lived on, inspiring eroge clones under Kaneko’s Gals Panic series during the Nineties.

This week’s release of Bishoujo Battle Cyber Panic! Is a classier, more polished version of Gals Panic. In place of the centerfolds are 40 or so hand drawn models all clad in sexy faux-military gear. So, if you liked the look of Azure Lane, you should appreciate the aesthetic here. The game itself offers a succession of stages that offers a softer learning curve than the original Qix, while still retaining the tension of drawing lines to corral enemies. It’s not an epic experience, but well worth the six-dollar admission price and one I’ll undoubtedly return to when I return to commuting. Expectedly, I also have to give a mention to A-Train: All Aboard! Tourism. As a lifelong rail rider, I’m captivated by the possibility of laying down transit systems while I’m on public transit. I expect plenty of inspiration, with Southern California teaching me how not to build and run things. 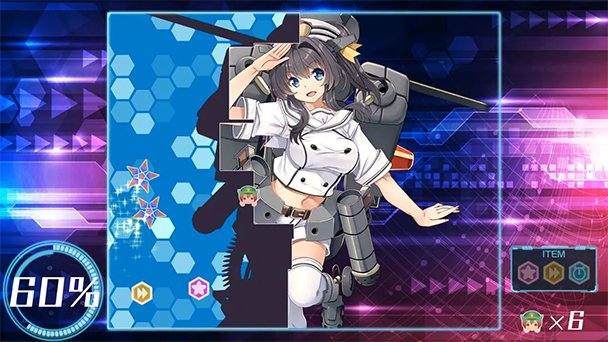 Matt S’ pick (Editor, DigitallyDownloaded): The last A-Train that I played, back on the 3DS, became a hobby unto itself. It was that complex, time consuming, but ultimately rewarding that I couldn’t put the thing down for months. It’s a simulator where, rather than build the city, you build the transport network, and if you do a good job of that, the city builds up around the stations, bus stops, and so on. It was so effective in highlighting the value of transport to city development, in fact, that I quite genuinely considered buying a 3DS and copy of the game to send to our state premier here in NSW, Australia, because these clowns do not get it. So, if A-Train: All Aboard! Tourism can capture even a fraction of the depth and quality of that 3DS game, I’ll be over the moon.

I also want to make a call out to Saviors of Sapphire Wings / Stranger of Sword City Revisited. I played Stranger of Sword City on the PlayStation Vita, and it is a magnificent dungeon crawler, with Experience Inc’s trademark mastery over art and deep understanding of dungeon crawler level design, narrative, and structure. I’d jump at the chance to replay that alone. Throw in an all-new game in Saviors of Sapphire Wings, and we’ve got a package that will absorb me for dozens of hours. 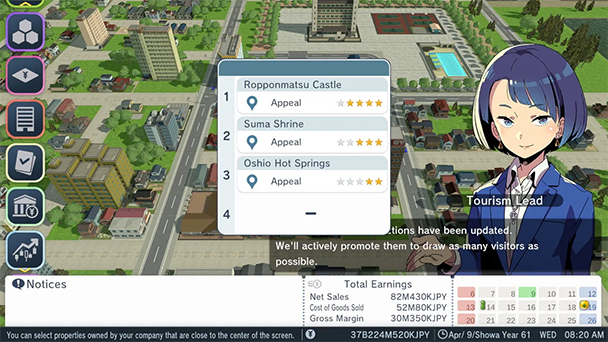 Ryan’s Pick: Bishoujo Battle Cyber Panic! is the clear winner this week. I have suggested games from this genre in the past, and that is for a good reason. While the premise is simple, the gameplay is addictive, and there is a considerable amount of skill involved to fully unlock the images once the difficulty ramps. Art and unlocking images is at the core of this genre, so if military bishojou themed stills are your forte, then this is definitely your game. The music selection for games in this genre is fairly eclectic, with this title’s soundtrack featuring higher BPM electronic music. The tracklist gives me BeatMania IIDX nostalgia with what I’ve heard so far, so I feel like the music will add an extra level of urgency as I get verbose for making a poor decision and locking out a key portion of the photo.

If sniper rifle wielding bishojou’s do not align with your chakra this week, then perhaps Cyanide & Happiness – Freakpocalypse may be worth a look. In your internet travels you more than likely have encountered the Cyanide & Happiness webcomic featuring stick figures and fairly dark humor. It has grown over the years in both popularity and fandom, with this game being the product of a successfully funded Kickstarter. Over the years they have added quite a few characters into the comic’s universe, so if you are a fan or enjoy fairly abstract humor, then I think this could be a pretty fun experience. Any game that allows you to force your character to wear embarrassing costumes is a must, so that alone is reason enough for me to give this one a go. 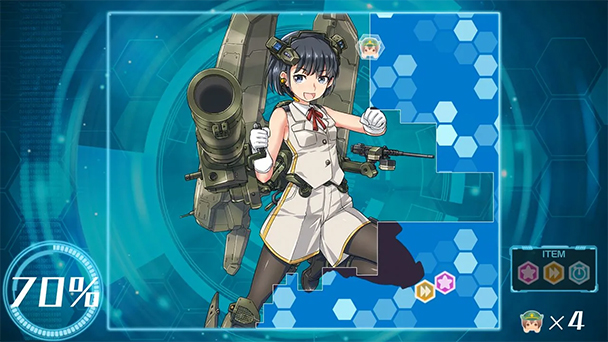 Matt C’s pick (editor, Shindig): I was pleasantly surprised to find out that A-Train: All Aboard! Tourism would be getting a worldwide release. I kinda just assumed it would be an import-only deal, but here it is, getting the worldwide release it deserves (and saving me the hassle of jumping through the hoops that come with importing). A-Train’s unique approach to city-building is an endlessly fascinating one: you build the transport network, and the city develops around it. You don’t directly build the city, but you drive its growth and direction. With All Aboard! Tourism, there’s an increased focus on landmarks and tourist attractions, which should add a nice extra layer to A-Train’s fundamentals.

For something a little different, Journey of the Broken Circle is an exploration of relationships, falling in and out of love, and finding your place in the world, all told through an intriguing little puzzle platformer. A broken circle looks for the right shape to make it whole, and the relationships that develop—and fall apart—as other shapes try to fill that void form the backbone of the game’s puzzles. It can be a little on the nose at times (you can probably already guess what the underlying message is), but it’s a heartfelt story told and a neat example of using game mechanics to drive home a theme. 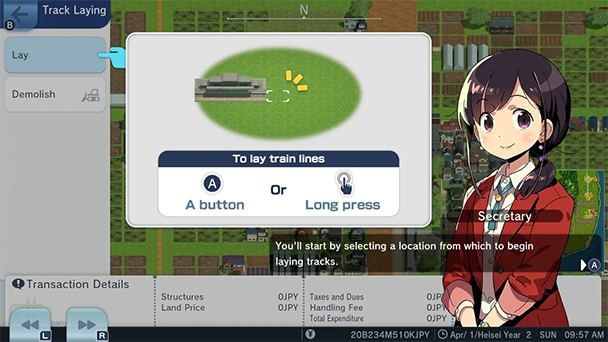