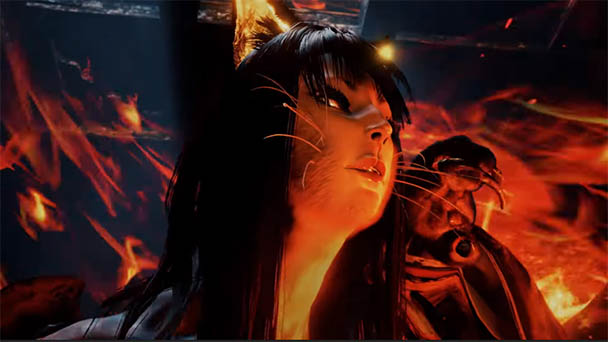 This week, 2017’s Nioh and it’s 2020 sequel receive a remaster, uniting the duology for the first time. Meanwhile, Kowloon High-School Chronicle, a PlayStation 2 Japan-exclusive is also getting an update and will be arriving on Switch screens. If neither of those interest you, then Werewolf: The Apocalypse – Earthblood just might, with developer Cyanide (Blood Bowl, Styx: Shards of Darkness) adapted the table-top title into a stealthy action title.

Rob’s Pick: When Team Ninja works with another studio the results can be mixed, as evidenced by Metroid: Other M (co-developed with Nintendo SPD) and Yaiba: Ninja Gaiden Z (Spark Unlimited and Comcept). But let the Shinjuku-based team loose, and their post-Itagaki work reflects the principles established by Dead or Alive or Ninja Gaiden (2004). With astonishingly responsive controls that demand lightning-fast reflexes and hours of study, their game rewards players who wholly commit to demanding but never impossible levels of challenge.

Whether you play on PlayStation 5, or PC, the original Nioh and its sequel will repeatedly kick your ass. Like a child first learning to ride a bicycle, success might seem like an impossible task. But stick with it and something will in your brain will click. What once seemed unfeasible soon becomes ordinary. But with William Adams and Hide, the half-yōkai, that hurdle will be confronted hundreds of times, with both titles tossing a procession of trials at players. Yes, $70 is a princely sum for a pair of rereleases but know that there’s at least 80 hours of mastery that awaits before you earn the confidence to face any foe with sword in hand. Luckily, the sequel balances combat with customization and if you’re a gear-head, the trek is a satisfying one. Beyond that, I’m looking at Becastled because siege weapons are my jam, and Kowloon High-School Chronicle because I love early-21st century dungeon-crawling quirk. 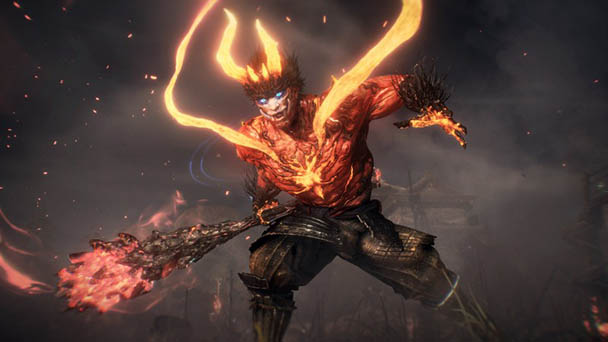 Matt S’ pick (Editor, DigitallyDownloaded): What a big week this week is, too! If I had to pick one, I’d go with Kowloon High-School Chronicle. Why? Because in dialogue trees you can use “lick” as an option, and there just aren’t enough games with lick mechanics. Licking aside, this is a localisation of an older dungeon crawler that looks genuinely good, so I am very much looking forward to getting the metaphoric grid paper out.

If I can indulge a couple more picks, I would also choose Nioh and its sequel remastered… but especially Nioh. I actually discovered William Adams as a historical figure thanks to Nioh, and since then I’ve visited his memorial park in Tokyo, read books about him, and learned a lot of history around the time he was active. And they say games can’t inspire people to learn…

I would also add Choices that Matter to my recommendations. These games look humble (this is the third to get a Nintendo Switch port), in that they’re pure text adventure games. But you really do make dozens and dozens (and dozens) of choices through each game, which can spin the narrative in fascinating ways, and the writing of these things is just that good. If you like a good yarn, you’re going to love these games. 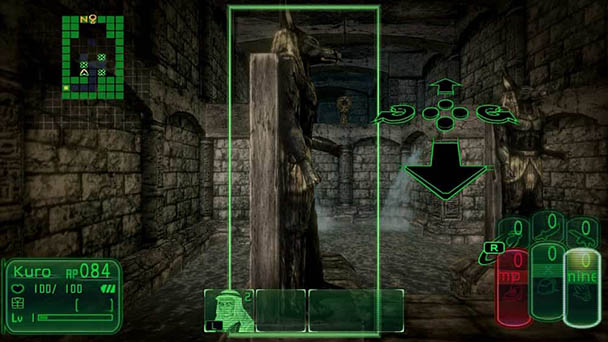 Ryan’s Pick: As I finish up my Demon’s Souls platinum, I’m already looking for my next PS5 game to keep my difficulty level right where it currently is, so this week’s pick definitely is going to be The Nioh Collection. Games that reward smart gameplay and punish greed are definitely just that much more satisfying for me, which is why this series as well as games made by FROM Software are my favorite. This also stems from a decade of MMO boss wipes as you continually try and learn to survive each phase of the fight, as well as when to pour on damage to down the boss. I just find the fights thrilling and really satisfying once you finally get the final hit. If you really want to see me at my best, catch me dying at 1% at 12:30AM to Flamelurker in NG+.

The Nioh Collection games are remastered, so I really feel like if you haven’t had a chance to play them on PS4 yet, this is a great purchase at the new current-gen pricing for some new shiny visuals. If you’ve done your time already with both of these games, Werewolf: The Apocalypse – Earthblood gets an honorable mention this week. It seems like it has a lot of really cool ideas they implemented, and the way the battles play out seems pretty interesting as it’s a mix of strategy and action as you manipulate your character into various werewolf forms. The sneaking around also gave me some Manhunt vibes, so I must try this one. I just can’t help but wonder though, the bad guy in the game had to have made (or ordered) all those silver bullets way ahead of time. I’ll let suspension of disbelief take the wheel, as I always do. 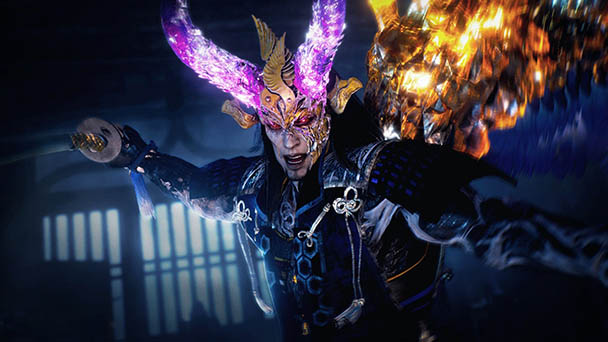 Matt C’s pick (editor, Shindig): At the risk of an overwhelming consensus (us? never!), I’m all about The Nioh Collection this week. As much as I’ve always been fascinated by them from a design perspective, I used to really hate actually playing soulslikes—I’m too impatient, and with too little interest in “gitting gud”. Then along came Nioh, and especially Nioh 2, to convert me. The little tweaks to the basic souls formula, the extra layers that the whole Ki system brings to combat, and finely-tuned balance that always keeps a glimmer of hope on the horizon even as the game kicks your ass for the hundredth time in a row all combine to make the Nioh games some of the genre’s best.

I’m also giving a nod to Kowloon High-School Chronicle, in part because I love a good dungeon crawler and in part because it’s a lost gem from Atlus’ most experimental period. But mostly, it’s because it’s the latest addition to a wonderful growing trend: publishers taking the opportunity of a remaster to localise old classics that, until now, have only been available in Japanese. There are so many great games that sit untranslated (officially, at least), so it fills me with hope to see Kowloon High-School Chronicle paving the way. 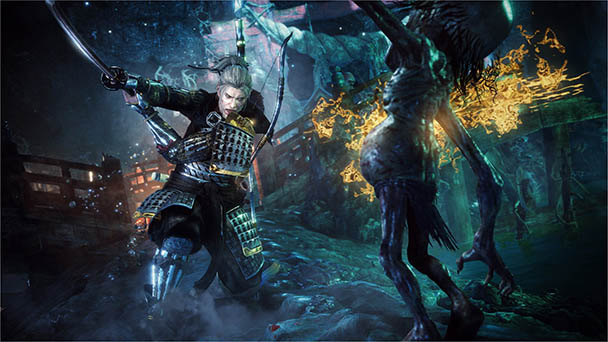