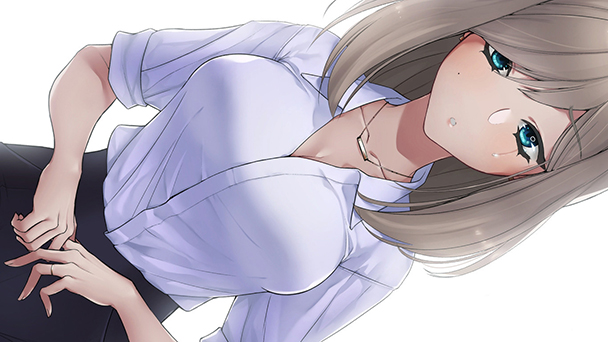 This week sees the release of high profiles titles like Neptunia Virtual Stars, Yakuza: Like a Dragon, Bravely Default II, and Ghosts ‘n Goblins Resurrection. But beyond those notables there’s a number of other games that deserve attention, from RetroMania Wrestling’s resurrection of old-school ring-based action to Sir Lovelot’s tough-as-nails platforming.

Rob’s Pick: Neptunia Virtual Stars isn’t a great game in the traditional sense. But like many of the spin-offs from the mainline role-playing franchise, it’s entertaining. And let’s face it, there would be a petition with hundreds (thousands?) of signatures if Idea Factory International didn’t localize it. Sure, the third person shooting and melee combat isn’t inspired and feels like Earth Defense Force without the elevated enemy counts. But the game’s theme, which focuses on the growing popularity of vtubers, is a stylized record of the emergence of virtual streaming personalities. Much like the allegorical console wars of Hyperdimension Neptunia, this is a fascinating snapshot of gaming history, and one we are currently in the midst of.

What’s interesting is that the game isn’t just cheerleading virtual online entertainers. The game’s antagonists are online trolls, and while there’s not a lot of depth to their characterization, Virtual Stars’ ambitions should be applauded for acknowledging the indifference some have for virtual performers. While the moment-to-moment gameplay is pedestrian, the documentation of vtuber culture feels unique, at least until Disgaea 6’s recently announced DLC explores the notion as well. I’m really curious how it will feel to revisit the game in ten years. But for those seeking a more traditional role-playing experience, Bravely Default II might fit the bill a bit better. 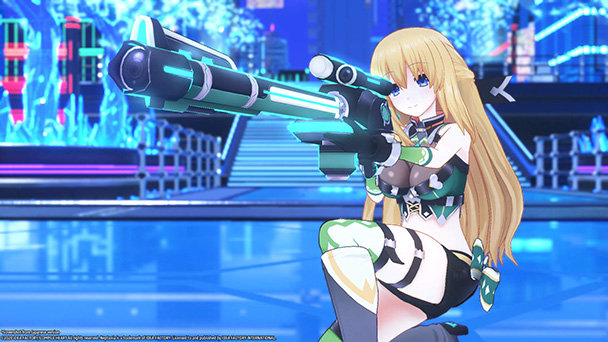 Matt S’ pick (Editor, DigitallyDownloaded): Well, ain’t this a Sophie’s choice and a half? On the one hand, Bravely Default 2 is a beautiful take on the traditional JRPG. It doesn’t do too much to build on what its 3DS predecessors did, but that is exactly what the fans would have wanted; more of the exact same “lost SNES JRPG remade” theme and aesthetic. Bravely Default 2 has absolutely gorgeous aesthetics, a wonderfully rich job system, an amazing mini-game that’s like Final Fantasy VIII’s Triple Triad mixed with the Chinese board game, Go, and a lot of charming moments, great banter, and a team of heroes that have a genuine warm friendship between them. Bravely Default II is pure comfort food, and it’s wonderful.

Neptunia Virtual Stars, meanwhile, is Just. Plain. Funny. The game has ridiculously long-winded cut scenes (at least, from the first three or so hours play that I’ve done so far), but that plays up the game’s strengths, as a satire of just about everything to do with the video game industry and, in this particular game’s case, the rise of the V-tuber as a digital celebrity. From recruiting any number of very real V-tubers into the game, to giving Neptunia and her girls all-new (and even more fanservicey) costumes, Neptunia Virtual Stars somehow dials things up to 11, and while this game is going to be just plain weird to anyone that didn’t already “get” Hyperdimension Neptunia, the fans are going to love it. Even with its many (many) rough edges.

Also, in this game Neptune wears a super short, very frilly, pleat skirt and I do like that, I does. Anyhow, point is, both Bravely Default II and Neptunia Virtual Stars are the kinds of games that feel custom designed for me. For very different reasons… but I highly recommend ‘em both. 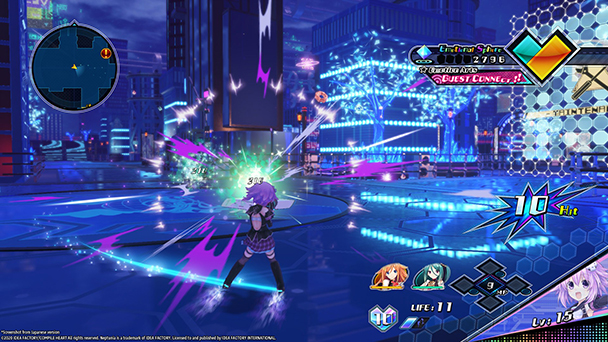 Matt C’s pick (editor, Shindig): Bravely Default II is exactly the sort of nostalgia-fuelled trip back to the ‘90s heyday of JRPGs, complete with a story revolving around four Heroes of Light gathering four crystals and a job system that sticks close to the foundations set by Final Fantasy III and V. It’s also… not that. At least, not entirely. Like Bravely Default and Bravely Second before it, Bravely Default II uses its classic JRPG setup to quietly—and sometimes not so quietly—subvert and comment on genre conventions. It doesn’t quite go as far or make as much of an impact as Bravely Second did, but it’s still got that touch. That’s not to say it doesn’t scratch that “I want to play a new Final Fantasy V” itch wonderfully, but there’s more to it than just rosy glasses.

I’m also fascinated by Maquette, a “first-person recursive puzzle game”. In other words, the little knee-high diorama of a building sitting in front of you is also the building-sized building you’re inside, and so anything you do to alter the state of the model does the same for the bigger one. The whole world folds into itself like this, over and over again, making for some clever puzzle design in a beautiful, surreal world. 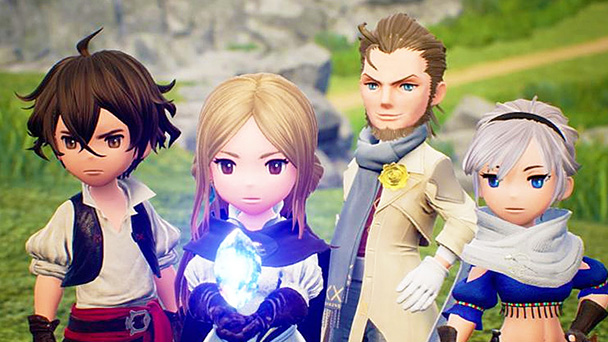 Ryan’s Pick: Classic turn-based JRPGs are always welcome in our household. I suppose it ultimately depends on when you grew up, but any games made as homages to this classic genre will definitely be played by me. The second installment of Bravely Default is just about to make its debut on Nintendo’s current gen console, which immediately has given the Square Enix team the ability to visually evolve the game and characters. I think on the whole, the game looks absolutely great, except for the bust-up scenes with the character models. I think that their eyes just look like they are constantly staring into the void. Nothing wrong with that though, take it from me. I think on the whole that the Bravely Default II team was able to maintain their unique ‘chibi’ style art and charm from the first game in this second installment. With the improved processing power and memory of the Switch, I’m sure they spent a lot of time meticulously trying to keep that same cuteness of their characters now that more details could be added to their models.

In contrast if you want a bit more action this week, I think that RetroMania Wrestling looks like a blast. I know that wrestling games aren’t for everyone, but if you do enjoy the genre, they somehow end up triggering the same part of my brain that enjoys the Mortal Kombat series in that you are constantly ready for the final setup where it’s time for a crushing move to make the pin. I just can’t say no to wrestling games – I blame the NES era which had so many great ones like Wrestlemania, Pro Wrestling, and Tecmo Wrestling. Wrestling. 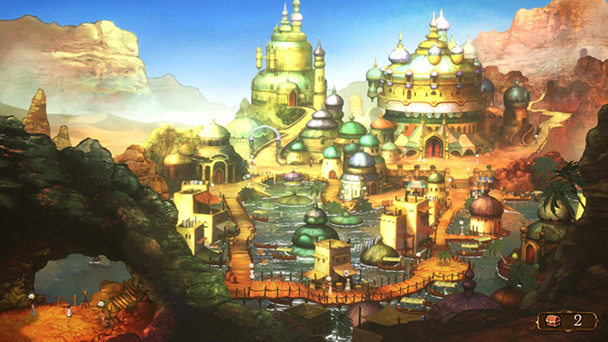