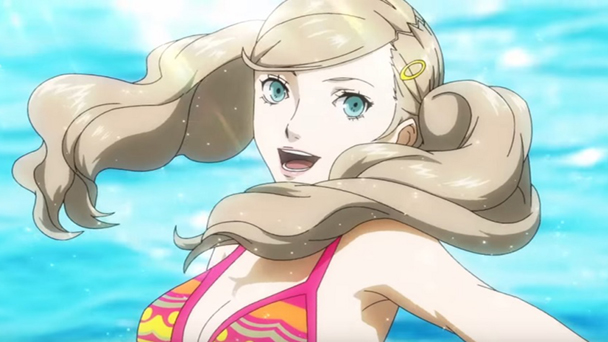 This week, reunite with the Phantom Thieves in Persona 5 Strikers, navigate perilous temples in Curse of the Dead Gods, and become a medieval bandit in Rustler: Grand Theft Horse. For those who miss the days of making ‘crazy money’, this week’s release of Taxi Chaos is bound to recall the wild-wheeling days of Sega’s beloved coin-op and console title.

Rob’s Pick: For no evident reason, I’ve been getting into the Warhammer 40k Universe.  Not because of the table-top titles that have entertaining players for 34 years but due to some recent game adaptations that fit into familiar genres. First, it was Warhammer: Chaosbane’s attempt at Diablo-style action. Then it was Warhammer 40K: Inquisitor – Martyr’s take on well,  Diablo-style action (next up is Mechanicus which does mix things up with turn-based squad tactics). Warhammer 40,000: Dakka Squadron looks like Crimson Skies: High Road to Revenge, which oddly also began life as a board game, and was a great title on the original Xbox. Sure, it’s mostly just Orks in jets, with a coat of 41st Millennium dystopia. But I’m ok with that, as long as the greens bring some decent dogfighting and bombing runs. I like a world where everyone flies big, bulky Warthog-like craft that are slow, ugly, and teeming with outlandish weaponry.

Idiosyncratic quirks aside, this week Persona 5 Strikers gets the populist nod, as long as you’ve played the original game. Meeting up with Morgana, Ryuji, Ann, and Futaba is like reuniting with friends you haven’t seen in a while. And even though there’s much in the way of new character development, it feels comforting, which is evidence of P-Studio’s expertise. The Phantom Thieves of Hearts are probably one of the best ensembles in modern media. The big change, as you’re already aware, is rooted in the combat system. It’s Warriors-esque but with just enough tactical aspects to vary the pace and make you think a bit, especially during boss battles. Did I mention it has Ann? 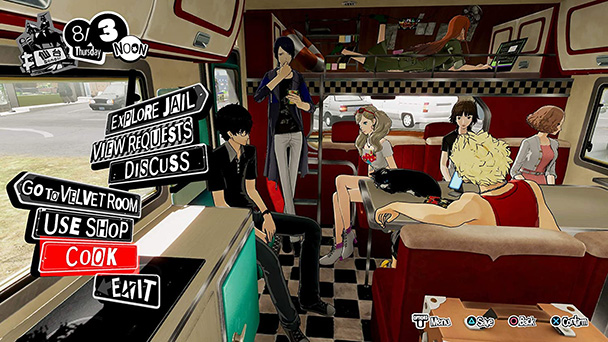 Matt S’ pick (Editor, DigitallyDownloaded): The media were provided copies of Persona 5 Strikers really early, so it’s surreal that the game is only coming out this week, well after I’ve been done with it, review written, and moved on to the next thing. But it really is an excellent game that you should not miss.

See, for one thing, it’s a genuine JRPG in the Persona vein. Sure, it has action combat reminiscent of the Warriors series, but it’s structured in such a way that it works just like the combat of the turn-based Persona 5. Just… faster. It doesn’t sound like it should work, but it absolutely does.

Outside of combat it’s all vintage Persona 5, too. You get to hang out with all your friends from before (Lady Ann ohhhhhhhhh I want to do things with Ann), and there’s plenty of banter and good times. If I didn’t know better, I would think that I was playing a genuine sequel from the same development team. There have certainly been bigger digressions from one game to its direct sequel in the past (Final Fantasy X to X-2, anyone?).

Aside from that I’m also playing Curse of the Dead Gods, and I’ll throw a recommendation in for that. It’s a roguelike in the vein of Hades, but not as good. That might sound like an odd way to recommend a game, but Curse of the Dead Gods gets close to Hades, you see. And Hades was that good that “close enough” really is good enough. 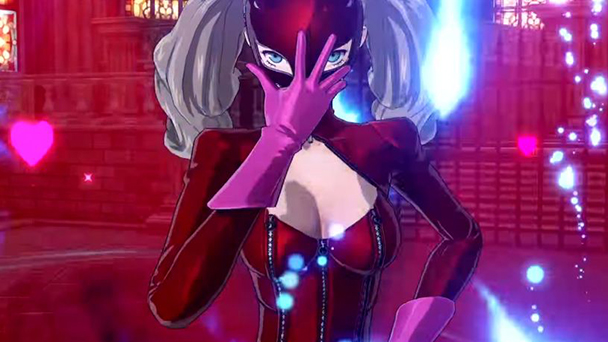 Ryan’s Pick: When I found out there was a new medieval game coming out that plays like the original Grand Theft Auto I knew this game had to be my pick. Back in 1997 I still recall picking up the shareware version of the game and absolutely loving how fast it played, and of course the subject matter of being able to steal whatever car you wanted. The title music was also really iconic, and even had rapping in it. It was the original identity of the behemoth IP known as GTA but is still a classic. Ah, the 90’s were so good for PC games! Fortunately, this week I can rejuvenate some of that classic gameplay with Rustler – Grand Theft Horse. I absolutely can’t wait to enjoy that top-down perspective while causing all sorts of mayhem set in medieval times.

I think the part that I really like about the game is that it’s already self-aware. This became quite apparent to me when the player got chased down by other horses with flashing red and blue lights. I think there’s plenty of subject matter and content here to enjoy any original GTA fan, so please give this one a look. If stealing horses to bard music isn’t in your cards, then I suggest you keep an eye on the re-release of PUSS! On Switch or PS4. The game is cursor maze game where it only really requires you to utilize your mouse. It’s absolute absurdity, and I love every second of it. Lastly, I won’t lie and will let you know that I am interested in After I met that catgirl, my questlist got too long! I have a large place in my heart for indie VN games, and this one also includes RPG elements, so please check it out. 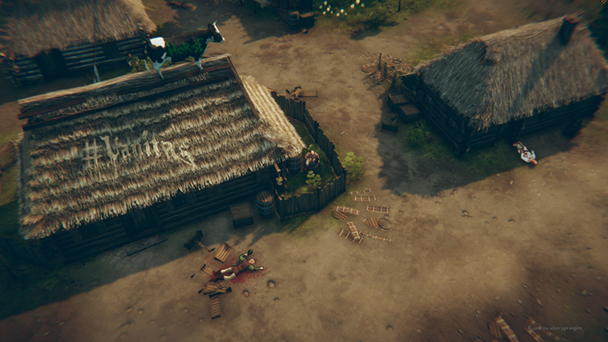 2021-02-18
Robert Allen
Previous: SNK Vs. Capcom: The Match of the Millennium review
Next: Sword of the Necromancer review