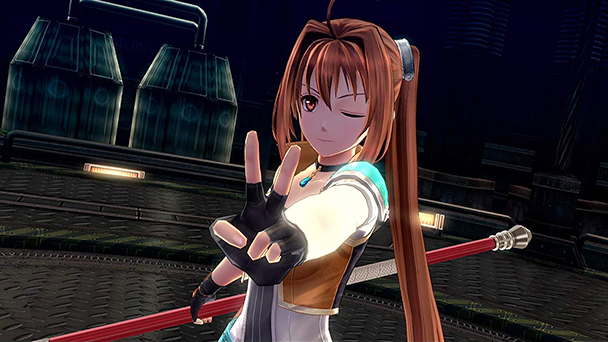 From the concluding entry in the Trails of Cold Steel series, a return to Oddworld’s RuptureFarms, and the Transformers taking on turn-based tactics, this week brings a number of notable new titles. Beyond these headlines, there’s also the timely arrival of Pumpkin Jack, a spooky action-platformer crafted by a solitary developer. Amazingly, there’s even a new 3DS title this week.

Robert’s Pick: Often, the length of a game is used as a criterion for assessment. But in execution, it’s not a very useful measure on its own. There are plenty of games that overstay their welcome with digressions that don’t offer a payoff or irksome backtracking. Nihon Falcom’s Trails of Cold Steel series is an outlier. While you’ll habitually spend more than sixty hours with each entry, it’s time well spent. Getting to watch Rean Schwarzer grow from a prodigious teen afflicted with self-doubt to a self-assured leader who takes the helm of a new Class VII might be one of the medium’s longest and most detailed character studies.

With week’s release of The Legend of Heroes: Trails of Cold Steel IV is the final (or penultimate, given the presence of The Legend of Heroes: Hajimari no Kiseki) chapter of the critically acclaimed tetralogy. As a send-off it’s packed with the kind of fan-service poised to produce a tear or two. Not only does it center around Rean and the new Class VII, expect plenty of cameos from his old classmates, as well as characters from the whole Kiseki arc. Regretfully, legendary voice actor Unsho Ishizuka’s (Cowboy Bebop, Persona 4, Yakuza 3) passing prohibited an appearance from Trails of Zero’s Sergei Lou. But everyone else is rounded up for a coda on a truly epic role-playing journey.

I also must give a mention to Pumpkin Jack. While the demo was more of a proof-of-concept, the final game provides much more playful, with plenty of nods to Naughty Dog (before they become grim and somber) as well as games like Maximo and Medieval. If you miss 3D action/platforming from the last millennium, give Jack a try. He might lack a bit of personality, but the pumpkin head delivers on playability. 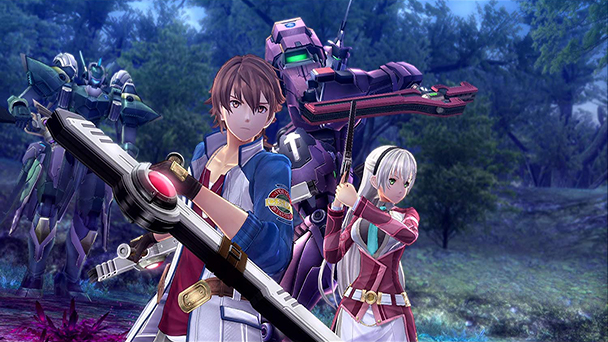 Ryan’s Pick: It’s quite difficult for me to turn down a 3D Realms game, so this week my bid goes to Ghostrunner.  What’s interesting about this game is that it appears to have many hands in it with multiple publishers and developers, so I’m curious to see what this one will have to offer. It just seems very straightforward with fast gameplay where you maneuver through environments and slash things and enemies to pieces, so it very much is pulling on my 90s’ FPS heartstrings. Synthesizers and industrial music also immediately tend to grab my attention, so if you like post-apocalyptic settings and synths, I think that this is your game.

I shall admit that Cobra Kai: The Karate Kid Saga Continues also has my interest. Depending on where you studied martial arts Cobra Kai may either be a good or bad thing, but the fact that 33 years after the Karate Kid hit NES that we get another installment is pretty cool. I won’t hold my breath for a minigame where you catch flies with chopsticks or levels involving climbing a bell tower during an Okinawan typhoon to save a girl, but nevertheless it’s pretty exciting to see the franchise reimagined as a brawler. If only they went full Final Fight by putting turkey dinners in trash cans… It’s also pretty nostalgic to see some of the original series throwbacks in the game, including the skeleton costumes they wore when Mr. Miyagi took on Johnny Lawrence’s whole crew. Cobra Kai never dies. 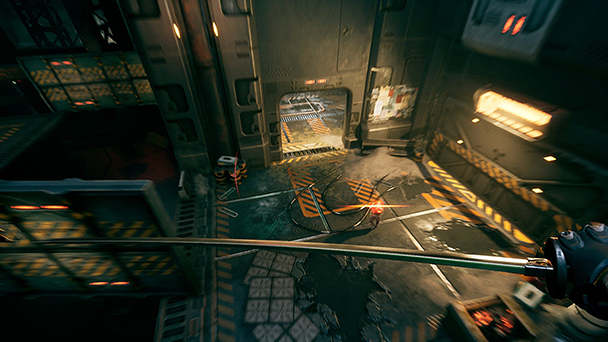 Matt C’s pick (editor, Shindig): It can only be Trails of Cold Steel IV. Across three games so far, we’ve seen the rise and fall of an empire, the political machinations of the people at the top and the impact of on folks on the ground, and amid all that, the coming of age of a group of young people finding their place in the midst of a world on fire. Trails of Cold Steel is a true epic, and I can’t wait to see how it concludes.

It’s also a chance to spend some more time with a bunch of characters who, thanks to the quality of the game’s writing and localisation, feel a bit like family by now. Plenty of old friends return from across the Trails series return, and not just from the Cold Steel arc—longtime fans, especially, have a lot to look forward to.

I’m also intrigued by Ghostrunner. FPSes aren’t normally my jam, but this one’s focus on high mobility, platformer-esque elements, and melee combat is enough to pique my curiosity, at the very least. 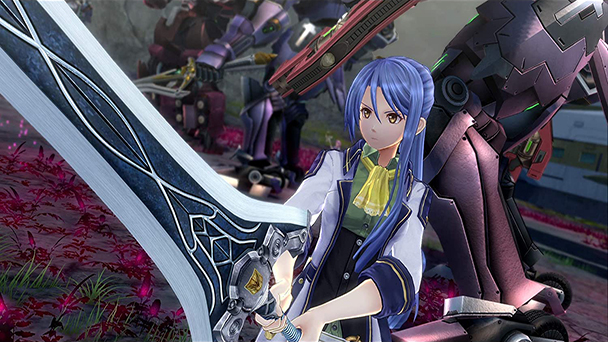 Matt S’ pick (Editor, DigitallyDownloaded): As disappointed as I am that Alisa didn’t become the one and only star of Trails of Cold Steel (because, let’s face it, she deserved it), I just have to see the conclusion to this brilliantly epic narrative, so of course I am looking forward to that above anything else this week. Trails of Cold Steel really became THE name in classical JRPGs over the last decade or so, so there’s no reason to expect that this one will be any different.

Otherwise, Transformers: Battlegrounds should be good fun. I’m not the world’s biggest Transformers fan (I mean, I was as a kid, but those movies just ruined the franchise for me in their entirety), but Transformers meets XCOM is one of those dream mergings that I’ve wanted for a long time, and never expected would actually happen. Do I believe we’ll get innovation or something great from it? No, of course not. It’s not about pushing video games as a medium forward. It’s about giving fans an experience that plays to their love of the property – fan service, if you will – and doing so in a way that captures the essence of the property. I do expect to get that much out of Transformers: Battlegrounds. 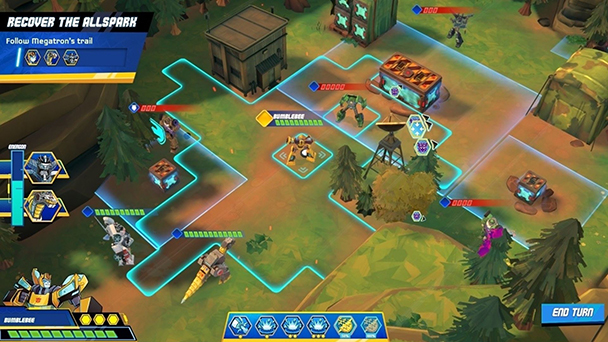