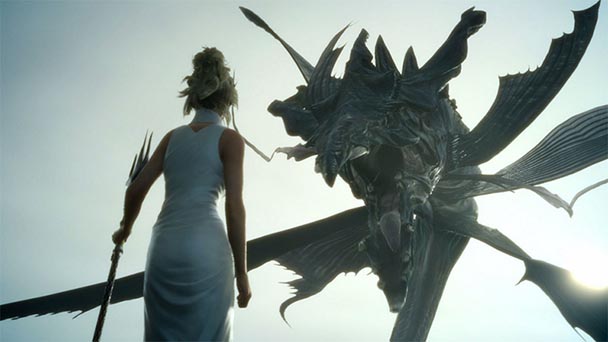 This week’s schedule of new releases might be smaller, but still contains a number of notables. Across PlayStation and Xbox One, Noctis Lucis Caelum attempts to liberate his homeland in Final Fantasy XV, while PlayStation 4 and PS Vita owners will be privy to the slightly more somber follow-up to Steins; Gate. One of the more interesting titles to appear this week in the PC release of Watch Dogs 2. Delayed two weeks to improve performance, we’ll soon find out if the sequel shirks the rocky release of the original game.

Robert’s Pick: While a busy schedule means playthroughs of Final Fantasy XV and Watch Dogs 2 probably won’t happen in 2016, a journey through Steins;Gate. As a fan of the original visual novel, I’m especially eager to eager to travel back to Chiyomaru Shikura’s universe, where discussions of science, time-travel, and artificial intelligence, fantastically intermingle. While It would be great to see a simultaneous PC release, it’s hard to beat the portability of the Vita. 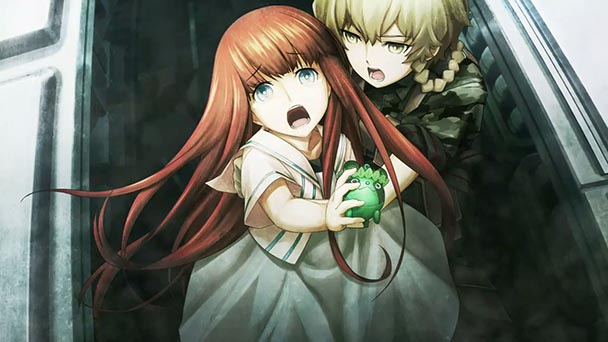