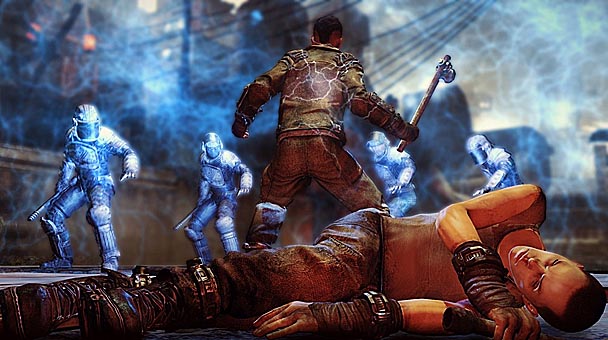 What is the concept? While EuroRPGs such as Venetica, Risen, Arcania: Gothic 4, and Divinity II: The Dragon Knight Saga might lack a bit of polish, few can criticize these games for a deficiency of ambition. Each of the aforementioned titles offers an extended journey through impressively imagined worlds, keeping players occupied with a multitude of varying play mechanics. Paris-based development studio Spiders (Of Orcs and Men, The Testament of Sherlock Holmes) maintains that tradition with Mars: War Logs, an Xbox 360 port of last April’s PC title. While the game’s aspirations are noble, there’s a nagging sense that the final build doesn’t fully articulate the lofty intentions of the designers.

Although dystopian settings are ubiquitous in science-fiction, War Logs’ plot supplies a promising context, imbued with austerity and a struggle over scarce resources. The backstory centers on the terraforming and the subsequent colonization of the red planet. While these endeavors were once a harbinger of hope, catastrophe ruptured the populace into factions. A century later, two of the most powerful guilds- Aurora and Abundance, now vie for Mars’ supply of potable water, plunging the planet’s populace into acrimoniousness. 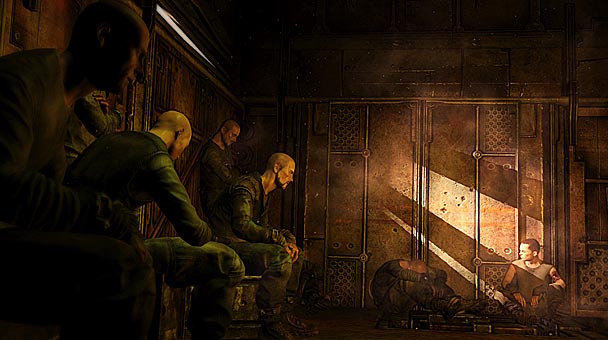 The savagery of this protracted war is exhibited during the game’s opening cinematic, as the game’s narrator is transported to a POW camp. Establishing tone with a blitzkrieg of F-bombs and a near-sexual assault, the game’s introduction aims for despair, but peculiar-looking character models and persistent v-sych issues undermine any attempt for despondency. The remainder of the title provides an eight to ten hour campaign, split across three discrete acts. Woefully, it’s not just the technical blemishes which sully War Logs’ impact- in trying to keep the pace brisk, character and plot development is noticeably erratic, diminishing narrative fidelity. A fleeting life expectancy for NPCs doesn’t help matters, either.

What are the game’s strengths? Wisely, the game’s withdrawn raconteur doesn’t serve as the game’s lead protagonist. Instead players control Roy Temperance, who despite a reliance on the ‘mysterious stranger’ trope, is a refreshing change of pace from directing the neophyte that is common to most role-playing games. Surprisingly, divorcing the roles of narrator and lead character doesn’t create an odd disconnect, with the technique providing an effective framing device. 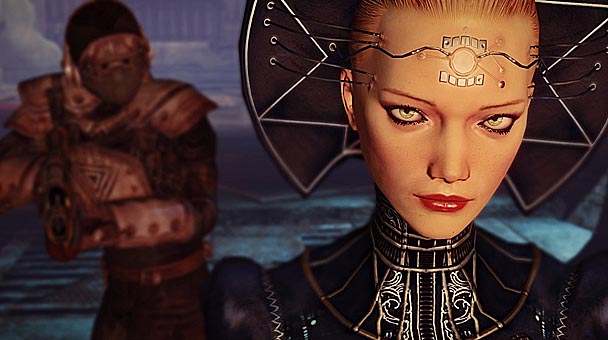 Even more successful that the expository method devoted to the two main characters is War Log’s real-time combat system. Recalling Assassin’s Creed or the Witcher 2’s involving and persistently perilous battles, Roy is equipped with a broad range of melee strikes, as well as several ranged strikes. The game’s rapid level progression bestows skill points that players can invest into three different skill trees, giving the protagonist additional combatant, technomancy, or renegade powers. Combatant abilities are arguably the most useful of the three, as they help Roy to defeat both large numbers of simultaneous foes and also compensate for AI partners who perpetually perish during conflict. Technomancy’s electric-based attacks offer novelty and visual appeal, yet are too often trumped by the enemy attacks. As such, they don’t feel as devastatingly injurious as they should. Although the integration of stealth intermittently helps Roy thin out opponents, the mechanic lacks refinement which can lead to player frustration.

The original PC release was criticized for its nonsensical dialog and substandard voice acting. Commendably, Spiders rewrote and rerecorded the entire script, providing a free patch to Mars: War Logs’ purchasers. Despite a few outstanding conversations which still sound stilted, the Xbox 360 iteration incorporates this amendment. While newcomers will likely be oblivious, anyone who played the original version will realize how the changes permit players to become more immersed in War Logs rousing context. 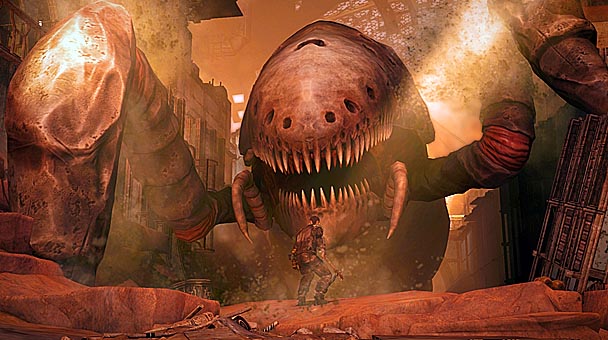 What are the game’s weaknesses?  While battles are thoroughly engaging, many of War Log’s other components are underdeveloped.  Collecting materials and scrap through the game’s overly gated locales allows the creation of new armor and weapon mods. But since Roy’s loadout is constrained, customization feels stunted. Similarly, the game’s branching storyline feels pared down. Although players do make a few consequential decisions and the death of NPCs can prune plot points, the title could have incorporated a few additional dilemmas. As it stands, there’s likely not enough content on the other side of the fork to inspire additional playthroughs.

For gamers who enjoy complicated quandaries, Mars: War Logs’ morality system won’t offer much gratification. Defeated enemies can either be left to flounder in humiliation or can be converted into Serum donators, which has a lethal side-effect. While Serum is one of the game’s most covered currencies, the repercussions for harvested aren’t significant, other than dismissive NPC and higher shop prices. Alternatively, striving for virtue can be a thankless task, with scant incentives from helping needy characters. 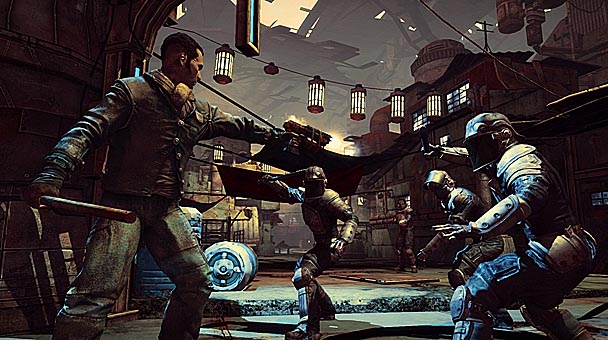 Is it worth the price? If players can look past the game’s technical blemishes and rudimentary complementary components, Mars: War Logs’ is able to justify its fifteen dollar price. The litmus test for potential purchasers is the game’s real-time combat, which is consistently challenging and involving. Players who prefer the sophistication of complex crafting, elaborate perk selection, and the pressure of ethical predicaments might want to look past the allure of the red planet. War Logs is aspires to compete against big-budget WRPGs, but can’t quite achieve the elements which push an adventure into prominence.

Mars: War Logs Review
What is the concept? While EuroRPGs such as Venetica, Risen, Arcania: Gothic 4, and Divinity II: The Dragon Knight Saga might lack a bit of polish, few can criticize these games for a deficiency of ambition. Each of the aforementioned titles offers an extended journey through impressively imagined worlds, keeping players occupied with a multitude of varying play mechanics. Paris-based development studio Spiders (Of Orcs and Men, The Testament of Sherlock Holmes) maintains that tradition with Mars: War Logs, an Xbox 360 port of last April&rsquo;s PC title. While the game&rsquo;s aspirations are noble, there&rsquo;s a nagging sense that the&hellip;

Summary : The 1.5 GB Xbox 360 download offers the reworked script of the PC iteration, but is still blemished from a number of underdeveloped mechanics.