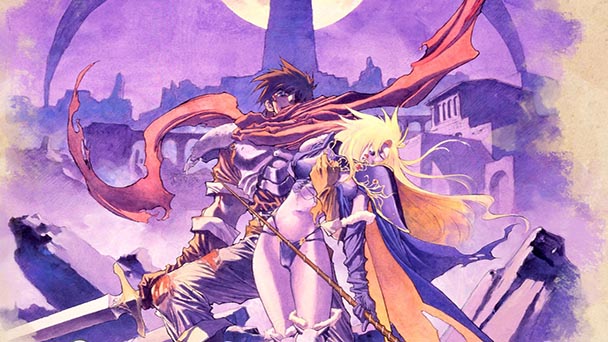 Although the PSP might have lost the sales battle to the Nintendo DS, Sony’s prodigious PlayStation Portable prevailed in the niche war, hosting dozens of delightfully quirky titles during its decade-long prime. From Kenka Bancho: Badass Rumble’s tournament of pugilistic delinquents, Half-Minute Hero’s pruning of role-playing mechanics, to Corpse Party’s offbeat mix of moe and the macabre, the system introduced the virtue of Eastern eccentricity to a large number of Westerners. And while the PSP might have ceased production, the recent release of Brandish: The Dark Revenant is a fulfilling reminder of the piano black system’s specialty.

Thankfully, the dusting and charging of a PSP isn’t necessary to enjoy Dark Revenant, with the 246 MB download compatible with both the PS Vita, as well as the PlayStation TV. Once the title is purchased, Brandish will prompt players to play though a brief tutorial that imparts a majority of the fundamentals. 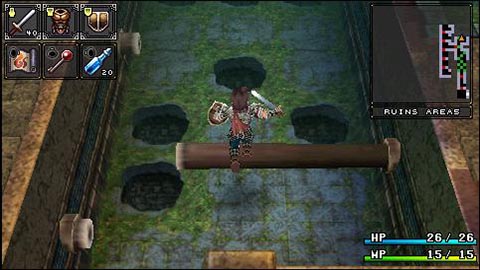 During this lesson, gamers will discover a quirk that dates back to Brandish’s beginnings as a NEC PC-98 title.  Instead of providing a camera that smoothly rotates to frame the action, The Dark Revenant shifts the overhead viewing angle in ninety-degree increments. Fortunately, Falcom added a transitionary turn of the camera for this remake, removing some of the confusion and motion sickness that plagued players of the original versions and SNES port. While this perspective might sound antiquated, it’s retention is crucial. Better than most dungeon-crawls, Dark Revenant evokes a feeling of claustrophobia as players skulk its labyrinthine levels, an effect that’s amplified once players tread through the Dark Zone, an area which restrains your visual reach. More importantly, the design decision apes peripheral vision in the real world, permitting creatures to approach imprudent adventures from behind.

Just as proficient as Brandish’s viewing angle is how the game’s components gel together into a beguiling blend. Exploration is bolstered by the addition of on-screen auto-mapping. This aid compels the CPU to sketch Etrian Odyssey-style charts that not only fill in walls, but also color-codes elements like door, treasure chests, and pits. 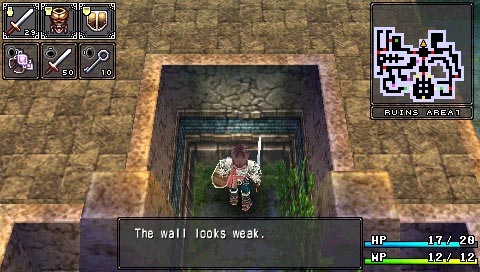 Initially, The Dark Revenant centers on subterranean navigation, gradually adding light puzzling elements where different types of keys unlock doors and switches open adjacent gates. Before long, Brandish reveals its Indiana Jones-era influence, as pressure plates spawn damaging darts and rolling boulders. Later, the traps grow more lethal, obliging players to drop steel balls to test for hidden triggers, lest they’ll lose a substantial portion of their health. Just when you think you have a handle on exploration, the game will teleport players to different spots or randomly change their direction. Yet, despite these tricks, Brandish rarely feels cheap.

Like Dark Souls, much of the enjoyment stems from the heuristic-based gameplay, with players gradually learning the game’s nuances with each mistake. Just one example: Brandish allows players to rest and regain their health at any time. But players will learn to sleep only in enclosed areas- or else they’ll be viciously attacked by a wandering creature. Sure, there are irritating bits- such as an early maze-like area that’s mapped by repeated falling through into pits. But largely, Dark Revenant provides the tools for success, whether though a save anywhere system or even breadcrumbs or rejuvenation rings that instantly respawn fallen players. 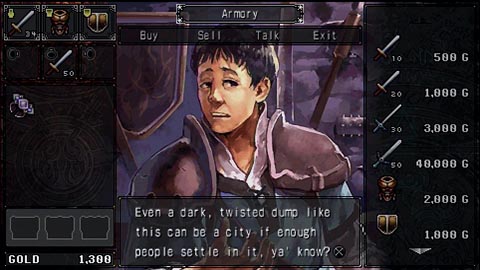 Combat is another component that conceals a substantial amount of depth. With a sword and shield equipped, players can hold the circle button down to block incoming attacks, while a succession of quick taps produce a powerful combo (and on the final swing, the sequence can leave players prone). Although this system sounds simple, variant comes not only from the variety of enemy attack patterns, but later by foes which use ranged attacks and demonstrate a propensity for surrounding the player. Luckily, the protagonist balances melee strikes with magic, and can launch formidable fireballs or use an ice spell to freeze foes in place. Most interesting is Brandish’s balance between turn-based and real-time combat, which will have gamers swiftly selecting menu options when the sporadic boss battle occurs.

Naturally, the player’s abilities come with limits. Swords and hammers splinter after a preset number of uses, while rings and scrolls limit use through material exhaustion, material expense, and mana cost. Likewise, your Inventory is limited- although gamers can purchase boxes to expand their carrying capacity and some consumables can be stacked, Dark Revenant prohibits players from becoming loot hoarding packrats. On the upside, leveling is handling deftly. Rising through the ranks increases HP and MP, but other stats are only augmented though use. In execution, that means players will be compelled to use a variety of capacities if they want to produce a well-rounded, potent adventurer. 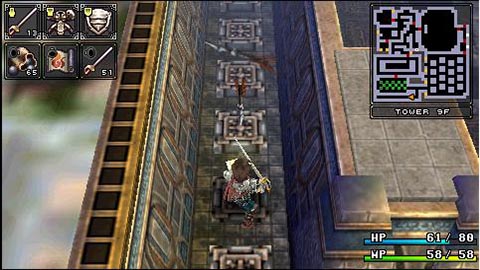 Given Dark Revenant’s emphasis on exploration, a sprawling, intruding storyline might have undermined the journey. Smartly, Falcom’s interactions serve three functions, providing an impetus for players, illuminating how traps work, and adding a bit of comic relief to the otherwise dour dungeons. The highlight of the exposition is the tense relation between Ares, the lead character who starts the game buckled at the bottom level of an expansive tower and the sorceress Dela- whose attacks left both characters lingering in the underbelly. This tension smolders throughout the expedition, with the witch’s malicious remarks repeatedly causing her to succumb to one of the dungeon’s traps. Finish the main campaign, and players get to guide Dela though a ten level journey, which offering an exponentially more difficulty expedition, given the character’s aversion for armor.

Although Brandish: The Dark Revenant might lack the polygon count or fidelity of a PS Vita title, these amenities probably won’t be missed by the game’s target demographic. Instead, the title’s draw is found in its distinctive gameplay, which presents a fun, yet formidable challenge throughout its 40+ hour journey. Brandish is the type of game which once propelled the PSP to must-own status. As such, the release of The Dark Revenant is a suitable send-off for Sony’s system, adding one last exceptional experience to a rich and rewarding library. 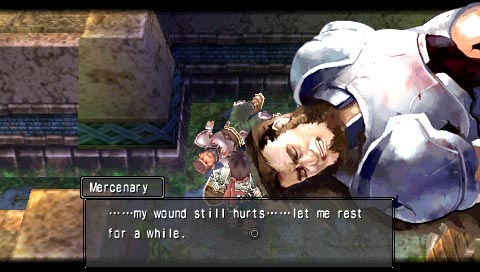 Brandish: The Dark Revenant was played on the PS Vita with review code provided by the publisher.

Brandish: The Dark Revenant
Platform: PSP
Developer: Nihon Falcom
Publisher: XSEED
Release date: January 13th, 2015 (US)
Price: $19.99 via PSN
ESRB: Teen
Brandish: The Dark Revenant review
Although the PSP might have lost the sales battle to the Nintendo DS, Sony&rsquo;s prodigious PlayStation Portable prevailed in the niche war, hosting dozens of delightfully quirky titles during its decade-long prime. From Kenka Bancho: Badass Rumble&rsquo;s tournament of pugilistic delinquents, Half-Minute Hero&rsquo;s pruning of role-playing mechanics, to Corpse Party&rsquo;s offbeat mix of moe and the macabre, the system introduced the virtue of Eastern eccentricity to a large number of Westerners. And while the PSP might have ceased production, the recent release of Brandish: The Dark Revenant is a fulfilling reminder of the piano black system&rsquo;s specialty. Thankfully, the dusting&hellip;