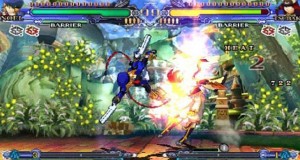 BlueSwim’s Take: The 3DS launched just a shade over two months ago. Since then, it has seen the release of not just one, but two quality fighting games: Super Street Fighter IV: 3D Edition and ...