War Thunder Q&A and a Peek at PlayStation 4 Capability 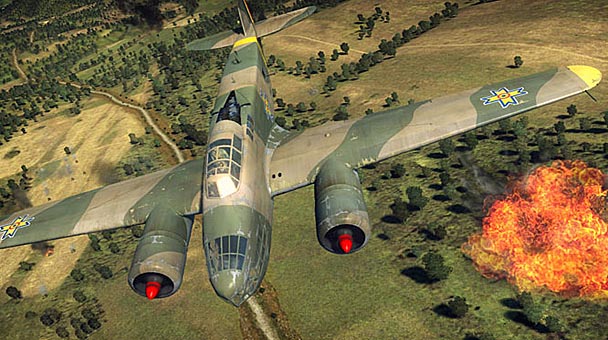 Currently, in beta on the PC platform, Gaijin Entertainment (not to be confused with Bit.Trip developers Gaijin Games) is putting the finishing touches on the PlayStation 4 version of War Thunder, due to be released “this holiday season”. As a free-to-play MMO experience that takes advantage of many of the the PS4’s amenities, we spoke to creative director Kirill Yudintsev about both the development process. Read on to discover some tantalizing tidbits about this upcoming title as well as Sony’s new platform.

Tech-Gaming: Amidst the PlayStation 4 reveal, studio representatives from Ubisoft Montreal and Codemasters claimed that the machine is much easier to code for than Sony’s previous console. Do you share that sentiment?

Kirill Yudintsev: We released about ten titles on PS3 and we can confirm that it was not very easy to utilize even 50% of PS3 power. It was not easy even to start development, especially on the first days of PS3 – not enough documentation and tools, and absolutely different architecture from all other platforms. But PS4 looks very different. It has lots of power and it is easy to get to it in the beginning (cause it is like a very powerful PC), but of course it still a challenge to get all 100%.

T-G: Given that the PS4 is powered by AMD CPU and GPU, presumably sharing a semblance with high-end PC components, will War Thunder offer online connectivity against PC-based competitors?

KY: It is not only x86 architecture (which is, technically not x86, since PS4 is 64 bit platform), it is the whole paradigm shift. Sony really made a huge step towards ease of development. PlayStation3 was very powerful, for that generation, but it was much harder to exploit– the power was mostly in SPU units. The PS4, I am happy to say, is much more accessible. 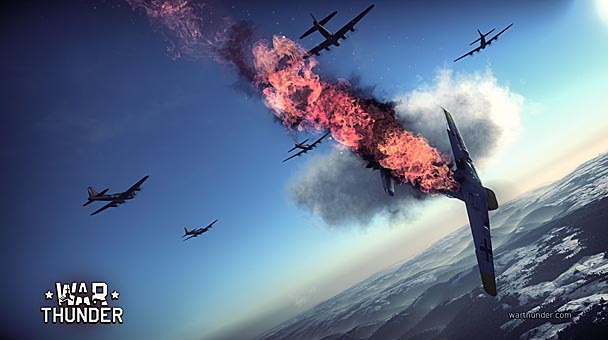 TG: Your studio crafted several titles for the current generation of consoles. How much of a leap forward does the PlayStation 4 offer over the PS3 and Xbox 360?

KY: PlayStation4 has amazingly powerful architecture and it is a fixed platform. When developing for PC, you always have to provide a lot of settings, some of which will help to increase performance, but only on certain configurations. Or for the sake of maintainability PC engineers are sometimes forced to choose a more universal approach when working on the larger amount of configurations rather than the most optimal because most players don’t have top of the line rigs. PlayStation4 is fixed platform which allows us to optimize at the highest levels. Of course, we will still work on PC, Mac version of the game, as well as the recently announced mobile version.

TG: Can you tell us about War Thunder’s visual aspirations? What kind of framerate and resolution can players expect? Does the PS4 allow for any aesthetic privileges that PC owners won’t get to see?

KY: The average PC will not be able to compete with the PS4 in performance for a long time. Also I might add that it is a fixed platform, so PS4 players get better graphics than any other game of the genre can offer. Concerning certain technical characteristics – it is yet too early to announce them. 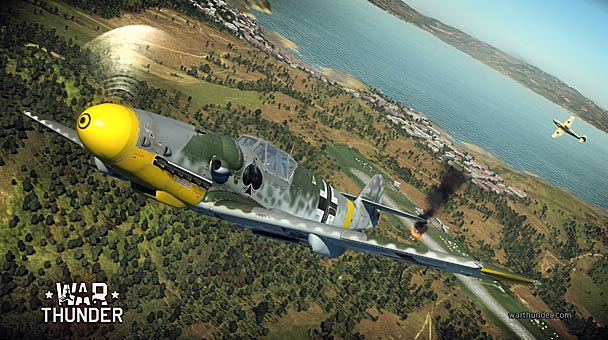 T-G: How will War Thunder use the PS4’s supporting technologies, such as the touchpad on the DualShock 4 or the PlayStation 4 Eye?

KY: We support head-tracking device ever since Wings of Prey. So the new Playstation Eye will fit just perfectly to implement this function in War Thunder on PS4. Concerning touchpad – we have been expecting this function for a long time, for it can provide very comfortable navigation for menus – a pointing device is a must have now, in the HD era.

T-G: One of the touted features of the PlayStation 4 is the ability to record gameplay? What will be the duration of War Thunder replays? Will players be able to capture dogfights from remote cameras or are videos limited to the player’s perspective on the action?

KY: PS4 is going to have several really good features – option to make streams (open for everybody or private); you’ll also be able to share video of great moments that happened a few seconds ago. And you’ll also be able to share replays of your flights. Most of battles are between 10 minutes and one hour, so probably that’s the natural limit of replay video. Replay camera is really limited only by player’s camera. But with our cinematic camera options one can have some really impressive results already. Further, we will try to implement an opportunity to watch all the players during replay. 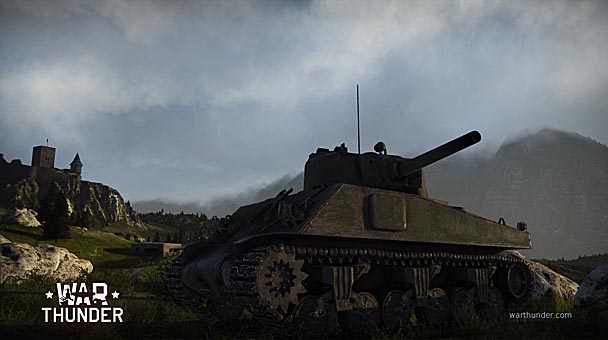 T-G: War Thunder is a flight combat MMO. Can gamers expect any single-player component or any kind of training mode?

KY:  The PC version already includes both single and cooperative modes like Historical Campaign, Single Missions, Dynamic Campaign and Free Flight. The PS4 version will definitely include some of these modes at the point of release.  Single player experience is very important in historical games and aviasimulators, so pay maximum attention to these modes. But we are also going to have playable ground forces on the PS4 version release.

T-G: How does your monetization model fit in into War Thunder? What types of things will players be spending money on?

KY: It will be a free-to-play. We are going to keep monetization simple and fair. There will be no pay-to-win (like it often happens in MMORPGs). For money, we will allow players faster leveling or even skipping some initial ranks, providing them the ability to jump to the higher level experience, additional vehicle customization, and other stuff like that. 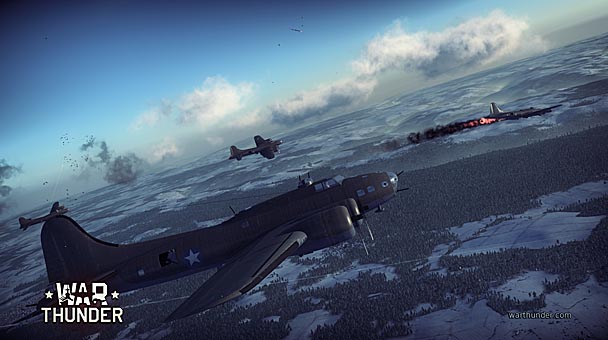 T-G: How is persistence handled? Do pilots ranks up or do planes receive upgrades as gamers persevere?

KY: A player will be able to research any of the 5 nations available or all of them at once. While gaining experience a player has opportunity to buy new planes. Each plane is also a set of different modifications, that a player can obtain if he will fly this very aircraft for enough time. Besides that player has several crews in his hangar, upgrading their characteristics is also an important issue.

T-G: War Thunder aims to simulate historical battles such as the attack on Pearl Harbor? Will players be able to man ground defenses or is the title restricted to aerial combat?

KY: Yes, even now players have access to Honolulu location, where Pearl Harbor base is situated. So pilots have an opportunity to take part in battle either on the side of Japanese or American Air Forces. Concerning defenses during Pearl Harbor attack, we focus on the battles where both sides had ground units. 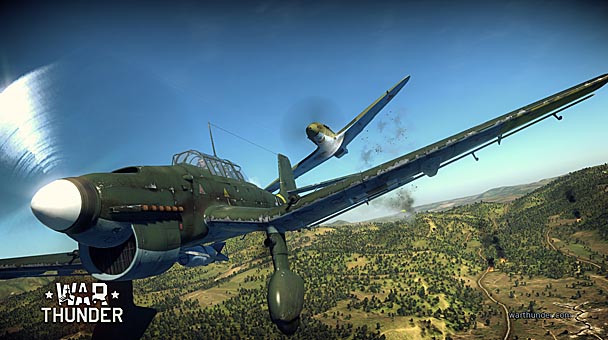 T-G: One last question: can you describe the scalability of the game? What design decisions are in place to make the game appeal to both aerial apprentices and seasoned simulation veterans?

KY: The game originally has been developed for the vast audience: starting with players who had never tried aviasimulators before to the virtual pilots with more than 10 year experience. We have very flexible controls and considerable amount of options customizing which experienced players will be able to adjust everything as they see fit. Amount and variety of modes will make it possible for every player to find something that they like the most. And that has already been proven by PC version.