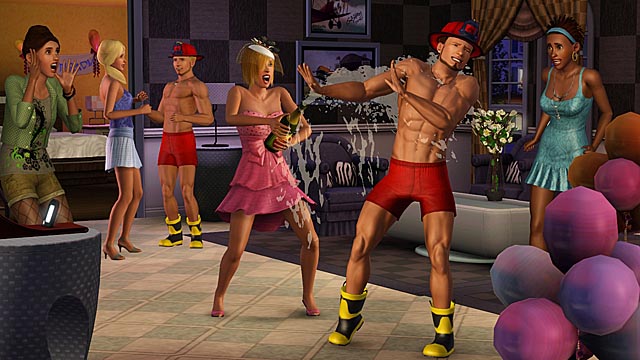 Past expansion packs for The Sims 3 have provided focused supplements- from Ambitions‘ addition of new vocational pursuits to Late Night‘s inclusions of bars, clubs and penthouses. The latest extension of the Sims universe,  Generations, defiantly bucks this trend, offering a jumble of content which augments each stage of life. While the expansion may not offer the extended gratification of World Adventure‘s tomb exploration, it does bestow the undeniable pleasure of allowing teenage protagonists to set a bag of dog feces ablaze.

Traditionally, the limited range of activities for babies, toddlers, and children meant that the young ones didn’t offer the same kind of fulfillment as more mature Sims. Now kids have a wealth of toys  and equipments to play with, as well as three different types of tree houses. Imagination plays a key role in childhood, allowing sims to don dollhouse-wrecking dinosaur costumes or interact with make-believe friends (who are only seen by their creators). When the appropriate tools are applied, imaginary acquaintances can even be brought to life, adding an interesting wrinkle to Sims’ world. Personally, I enjoyed sending my brood off to boarding school, were they received an education which paid dividends when they entering their industrious young adult years. 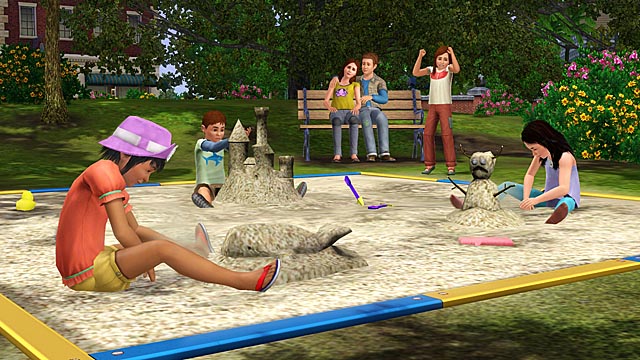 Fittingly, Sims 3‘s teenage years are now ruled by rebellion. Generations accurately captures the angst of young adulthood by introducing mood swings, accompanied by archetypical teenage wants and fits of grumpiness. Fortunately, Generations provides a number of outlets for players, from crank calls, house parties, and booby traps. These high jinx are especially rewarding when gamers execute them without triggering the new punishment system. Of course, even when adolescent Sims are caught, they have the ability to do household chores or study to increase their chances of exoneration.

Similarly, adult Sims can suffer from their own awkward middle-aged crises. Here, recovery is as simple as a shiny new sports coupe, an addition to their house or spending some Simoleans on old fashioned therapy. While the opportunity for reward if wishes are achieved is substantial, the possibility for failure is also increased because these aspirations cannot be cancelled. Adult Sims also have the opportunity to host grandiose weddings complete with a riotous bachelor/bachelorette party. To complement these matrimonial modifications, the relationship system has been beefed up. Now, players have to worry about the specter of the romantic reputation, as their behavior affects future interaction. Luckily, a Clean Slate lifetime reward erases a person’s past transgressions. 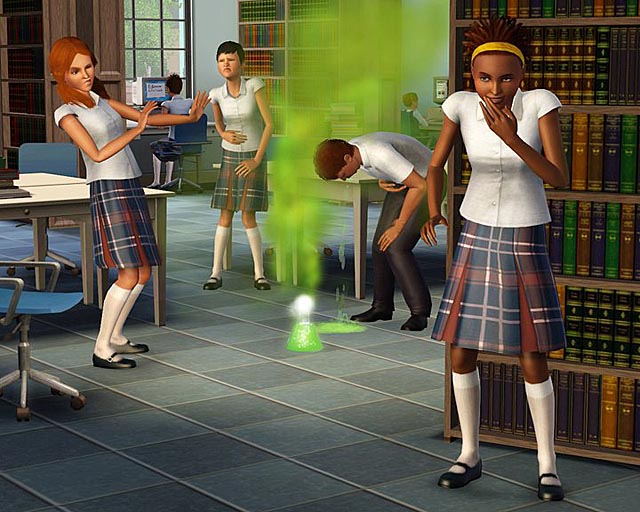 The game’s sole career addition is an quizzical choice. Daycare professionals oversee a houseful of children, which allows for some amusing anecdotes  amidst the tantrums and feeding schedules. Much like the actual profession, maturing children can be both hectic and woefully undercompensated. These humorous moments providing kinder care might be the best use of Generations new memories component, which automatically captures key events. These snapshots can either be shared on the Sims website or via Facebook; perplexingly, there’s no posting via Twitter.

Unlike previous expansion packs, most of the content in Generations doesn’t make itself immediately noticeable. Instead, it’s gradually uncovered  as players progress through their Sim-ulated lives, adding nuance and depth to the title’s stages of life. As long as players aren’t yearning for the instant gratification (or even additional towns) of Late Night, Ambitions, or World Adventures, Generations game amendments should satisfy patient, pensive Simjunkies. 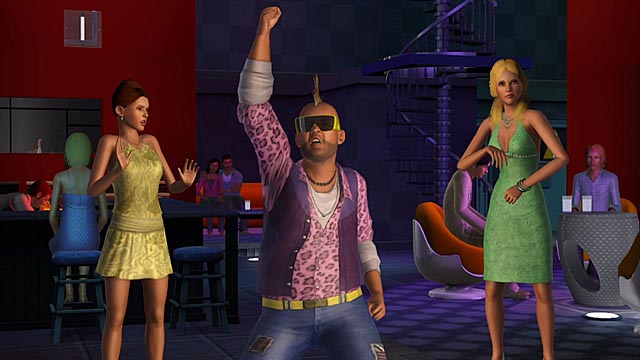 Previous: Best of E3- The Elder Scrolls V: Skyrim
Next: A Look Back at Mischief Makers