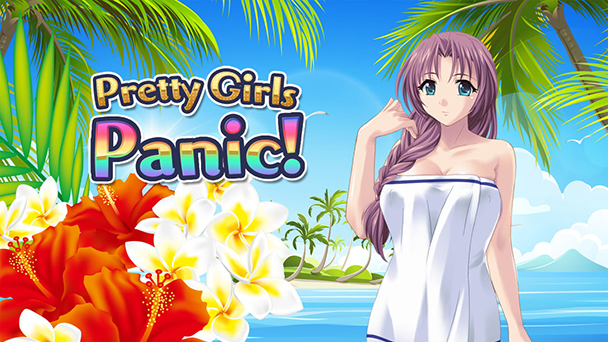 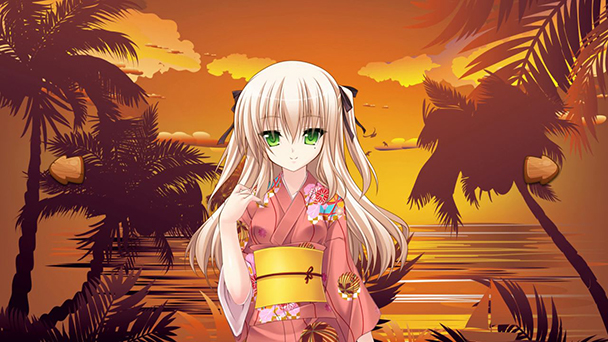 Due to limited hard drive capacities and sluggish internet speeds, the first wave of downloadable console games were rather modest efforts. Unlike their brethren found on physical media, titles distributed online were concise, affordable, and mostly arcade-style experiences. But as technologies advanced, episodic delivery and the availability of full retail games began to dominate the digital distribution method. Sure, there’s some decent gems that can be found for under ten dollars, but there’s also a plethora of slapdash mobile ports lurking on marketplaces.

Zoo Corporation’s Pretty Girls Panic! is a pleasing throwback to the smaller, digital-only titles of yesteryear. As the name implies, the title draws inspiration from the wonderfully lascivious Gals Panic series. Built around the foundations of Taito’s Qix, the Panic games tasked players with gradually exposing portraits of nubile, mostly nude women. 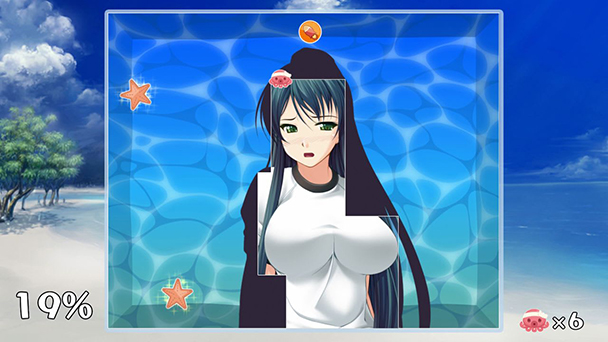 Slipping into Something More Comfortable

Despite having its roster of lovely maidens culled from Zoo’s eroge labels (Cybele, Miel, Norn, and Yumesta), Pretty Girls Panic! offers a decidedly tamer experience. Initially, each of the game’s 13 girls along with one quartet, are outfitted in modest attire. Across three to five stages, they gradually change into more revealing outfits. But beyond some deep cleavage and some fetish-themed apparel, it’s all relatively tame and doesn’t get any sexier than micro-bikinis.

But if your able to pear closely while playing, you might suspect that the girls are plucked right from their source material. While the game’s other assets look modern, there’s bit of blur with the portraits suggesting that the images are rendered standard resolution. But if you’re playing in handheld mode, the difference is barely perceptible. 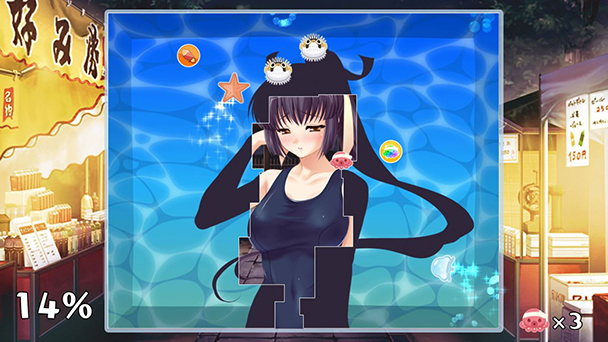 See if You Can Elude These Sea Creatures

Much like Bishoujo Battle Cyber Panic!, Pretty Girls Panic! offers a solid interpretation of an area-securing arcade titles. Here, you control a squid wearing a hachimaki who leaves behind a trail of red ink in his wake. If you’re able to loop back on your own path of ink, the area is captured, revealing part of the background and awarding points based on the size of the space. Occasionally, power-ups appear around the playfield, offering beneficial perks like stopping the movement of enemies, speeding up your squid or granting temporarily invincibility. You goal is to tab at least 75% of the total area. Any additional percentage is added to your score before moving on to the next stage.

Naturally, different type of aquatic life is intent of protecting the modesty of the game’s maidens. From starfish that bounce around the stage, blowfish and crabs that tend to chase, as well as anemones and sea jellyfish that will fire projectiles, you’ll have to carve cautiously across the game’s fifty stages. Variety stems from the mixture of adversity found on each stage. Sometimes you’ll face a two of each creature. In other levels, there’s an entire smack of jellyfish bobbing about. 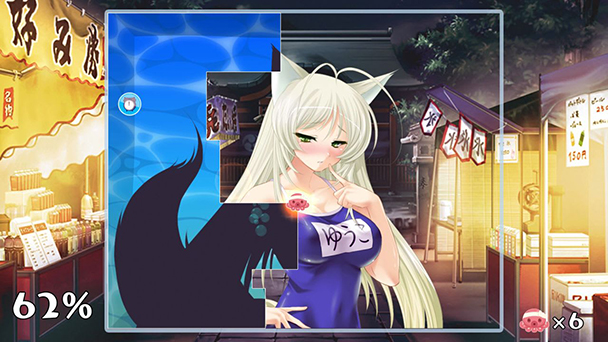 Generally, the difficult ratchets up leisurely and never quite gets to the difficulty found in Bishoujo Battle Cyber Panic! But should you seek a relaxed expedition, Pretty Girls Panic! offers an easy mode. While it’s radically calmer, you’ll face fewer enemies which seems ideal for when you just want to enjoy some leisurely recreation. Expectedly, the easy difficulty comes with its own online leaderboard, so you can face off against others looking to unwind and unclothe.

Pretty Girls Panic’s sole transgression is gameplay that’s too similar to Zoo’s own Bishoujo Battle Cyber Panic! As such, picking up EastAsiaSoft’s Crawlco Block Knockers, alongside either Girls Panic or Cyber Panic seems like the most prudent combination of area-securing titles. But given the reasonable price and diminutive footprint each title takes up on your microSD card, owning the whole trio wouldn’t be completely excessive. 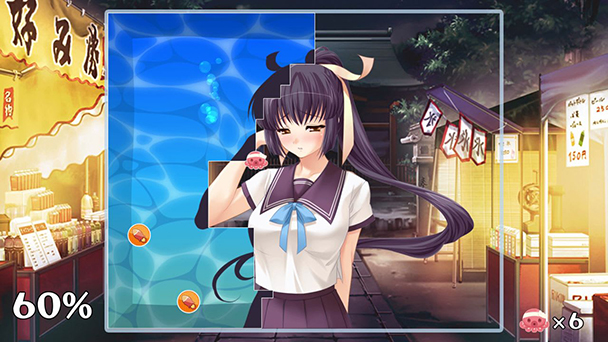 Pretty Girls Panic! was played on Switch
with review code provided by the publisher.