Podcast 10-6: Of Zombies and Zelda Proposals 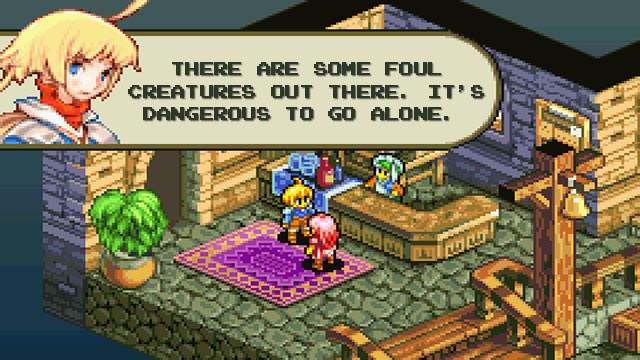 This week DesertEagle, SeanNOLA, BlueSwim, and Jeremy “The Lawman” LaMont take on the undead (as well as Telltale’s history) with an in-depth discussion of The Walking Dead: Episode 1: A New Day. Later, they discuss StarDrone Extreme’s voyage onto the Vita’s OLED screen as well as revisit the pixelated realms of the Xbox 360 version of Minecraft. Beyond a heaping dose of gaming trivia and a marriage proposal via a hacked The Legend of Zelda ROM, the crew answers responds to subjects ranging from the sluggish 360 dashboard to Polygon’s business model.

Don’t forget to send your questions for our next mailbag, and subscribe to the Tech-Gaming Podcast on iTunes. Leaving a review would be an awesome thing to do and keep us from begging for feedback every show. 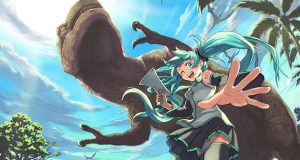 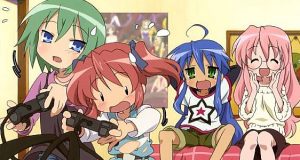 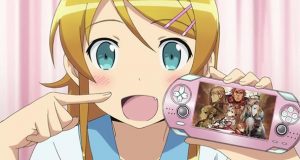