New Releases for the Week of September 4th, 2011 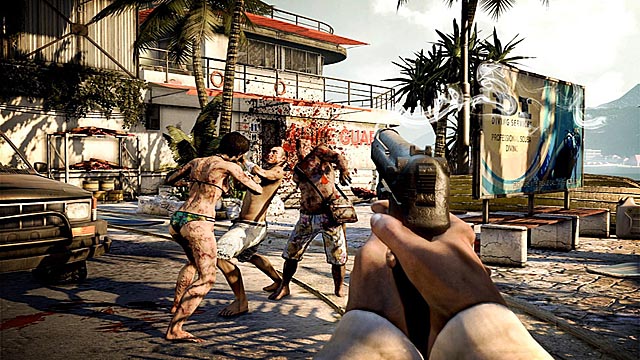 With a wide selection of the undead, ranging from Dead Island and Rise of Nightmare‘s zombies to BloodRayne: Betrayal and Disgaea 4: A Promise Unforgotten‘s vampires, it seems the doors to the netherworld have swung wide open- discharging a wide assortment of nefarious (and not so bad) characters. Xenophobes won’t be getting much rest this week, the release of Resistance 3 is bound to keep the muzzles of those Bullseye’s blazing hot.

DesertEagle’s Pick: As a hard-core fan of the Disgaea series, I was a bit worried that the fourth iteration wouldn’t deliver. However, after spending the better part of three weeks with the SRPG, I can state that A Promise Unforgotten lives up to its moniker. Nippon Ichi has delivered a one of the most amazing time-sinks ever created- filled with charming protaganists, interminable depth (bolstered by an online component) along with the trademark franchise humor. 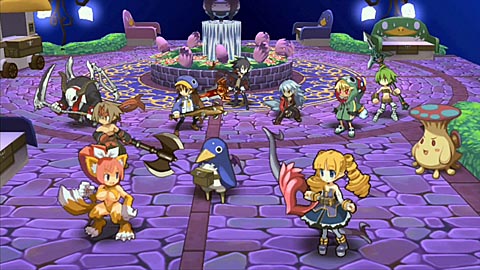 SeanNOLA’s Pick: Regular readers might expect me to pick Warhammer 40,000: Space Marine… and they would be absolutely correct. After spending 3 years drooling over it at E3, I finally get to suit up and tear out some Ork intestines! If you get chopped up by a power-axe-wielding Wolf Brother this week, it may just be yours truly. FOR THE ALLFATHER! 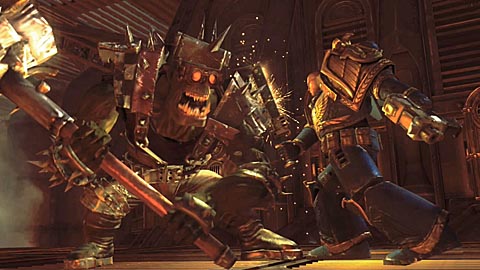 Samurage’s Pick: I’m not gonna lie, I’m pretty interested to check out BloodRayne.  Long ago, Blood started disappointing me and never really stopped, and I had resigned her character to the closet of long forgotten disappointments.  But at E3, we were pretty wowed by the updates and new style behind Blood. Both the graphics and game play had been revamped, and the designers took what has become the difficult and extreme route in much of gaming…they took out the gratuitous sexual stuff.  Having seen that, I’m finally willing to give her another chance. 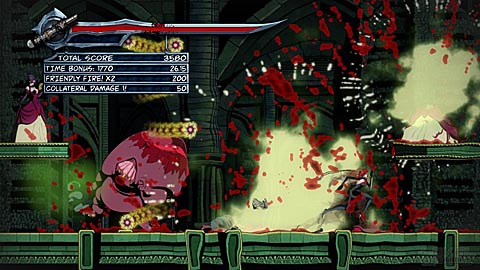 BlueSwim’s Pick: If you were expecting me to second Deagle’s recommendation of Disgaea 4, congratulations! You win!…mostly. There’s no way I can’t give the thumbs-up to a new Disgaea game. They’re always well-written, entertaining, and funny time-sinks. However, this week I’m going with a sentimental choice; Tiger Woods PGA 12: The Masters for the PC. I witnessed first-hand what kind of mileage people can get out of the Tiger Woods games on the PC. Before his stroke, my late Grandpa would play the Tiger Woods games on the PC like a WoW addict does, well, World of Warcraft. He played Tiger‘s games for hours on-end practically every day of the year. The bang for the buck that golf fans get with PGA Tour ’12 should be equally as substantial as the earlier games, if not greater. It’s a shame that my Grandpa missed out on The Masters. I know he would have loved (and cursed at) it. 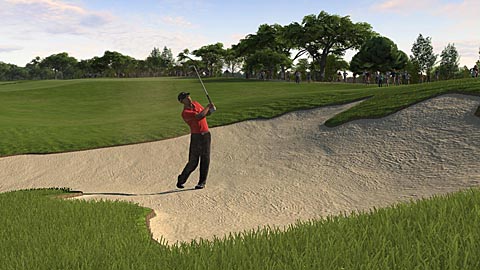