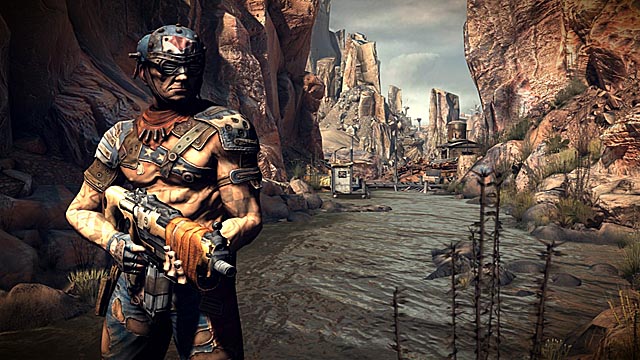 It might be a good time to wrap all your controllers with a thick layer of polyurethane, as this week’s trio of Dark Souls, Rage, and NBA 2K12 are certain to test skills as well as patience. While the later two selections may have adjustable difficulty settings, make no mistake- neither game is a pushover. In fact last year, NBA mercilessly replicated reality, giving my Los Angeles Lakers a humiliating defeat against the Cavs. Developers take note- this time I’ve been training relentlessly in the off-season,meaning I just might stand a chance against Namco-Bandai’s title.

DesertEagle’s Pick: While I usually prefer my first-person shooters to exercise brain as well as trigger-finger, Rage looks so damn beautiful and buttery smooth, that I’m willing to turn off my synapses off this week. Being able to see every cholesterol-filled vain in a NPC’s blubbery thighs had me both disgusted and energized. Let’s hope the gameplay is as polished and detailed as Rage‘s eye-popping visuals. 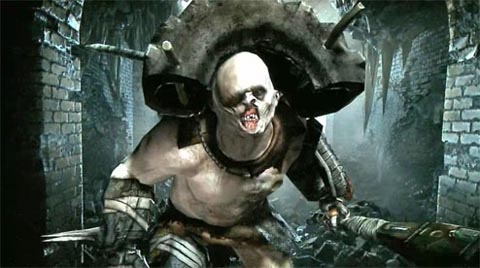 SeanNOLA’s Pick: Some readers may remember my love of Demon’s Souls borders on obsession. Is there really any doubt that I’ll be shelling out for Dark Souls come Tuesday? My one regret is that I have already used up all of my vacation time, so I can’t take time off to properly enjoy it. 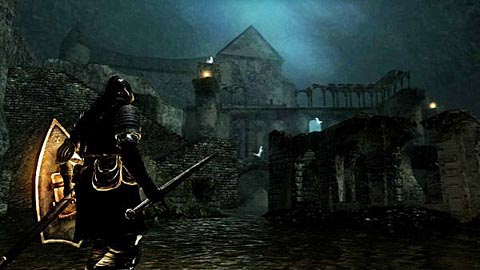 BlueSwim’s Pick: Based on the name alone, you would expect NBA 2K12 to be an easy recommendation. Its predecessor, NBA 2K11, stands tall as this console generation’s definitive basketball game. NBA 2K12, however, has resorted to the tactic that has become all too common from developers and publishers; on-disc DLC. Even though you are paying $60 for the game, use of the game’s historic teams online requires you to toss a couple more bucks 2K’s way. So, instead of recommending an incomplete $60 game, I’ll give my thumbs-up to Chrono Trigger on PSN and Space Channel 5, Part 2 on both PSN and XBLA. Chrono Trigger is Square Enix’s classic SNES era RPG centered around time travel. Space Channel 5, Part 2 is the sequel to the groovy up, down, up, down, chu, chu, chu rhythm game that strutted into our hearts on the Dreamcast. Also, if you didn’t already hear, Super Mario Land 2: 6 Golden Coins came out on the 3DS Virtual Console. Viva La Retro! 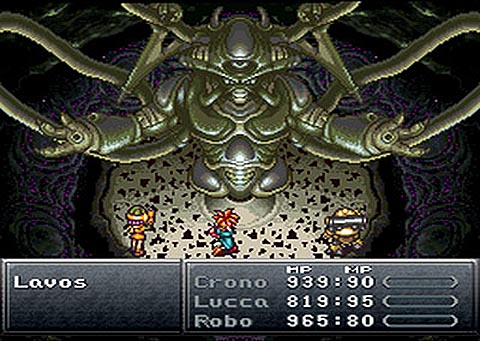 Samurage’s Pick: This week, for the first time ever, I’m on board with BOTH my co-hosts. Both Rage and Dark Souls look super inviting, Rage for it’s gorgeousness and creepiness, and Dark Souls for the suspense and strategy it promises. I can’t decide, so I pick both. 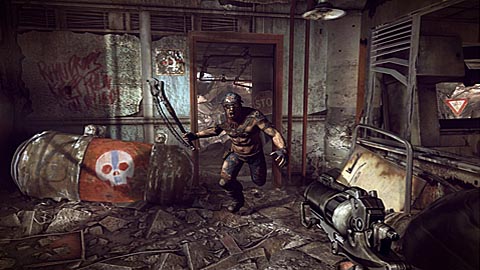