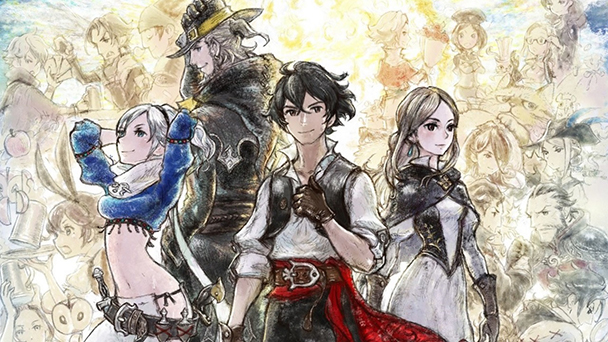 From racing across Estonia, Croatia in WRC 10 FIA World Rally Championship, transporting passengers across Europe and the US in Bus Simulator 21, and persisting on the red planet in Surviving Mars’ new DLC as well as the Doom Slayers Collection, this week’s new releases will relocate players to far-flung locations.

Rob’s Pick: I’ve been a fan of Harvest Moon/Bokujō Monogatari since the game’s 1997 SNES debut. But as compelling as the franchise’s formula is, Rune Factory improves upon it by adding real-time combat to the crop cultivation. It’s one the better dualities outside of ActRaiser and Dark Cloud 2. When I crave action, there are foe-filled dungeons to explore. But when I just want to chill out and become rich growing farm vegetables, that option is always available.

As such, I hope that each of Kitaria Fables’ halves are absorbing and feed into each other as seamlessly as Yasuhiro Wada’s previous efforts. I know those are high expectations for an up-and-coming development team like Twin Hearts. But so far, the gameplay seems to be on the right track.

While it’s not everyone’s favorite on this side of the Atlantic, rally racing is one of my favorite competitive motorsports. When adapted into digital simulation, some of the best efforts position players on a narrow precipice between a winning event time and a disheartening wreck courtesy of a slight miscalculation. As such, I’ll be covering WRC 10 FIA World Rally Championship this week. To celebrate WRC’s 50th anniversary, this effort balances a look back at rally history while still providing a simulation of this season’s events. While I’m always a bit weary of annual updates for games, hopping into a Mitsubishi Lancer Evo V for some point-to-point action is a perpetual joy. (Edit: At least, until I have to pay $4.99 for the DLC to drive it. Ugh) 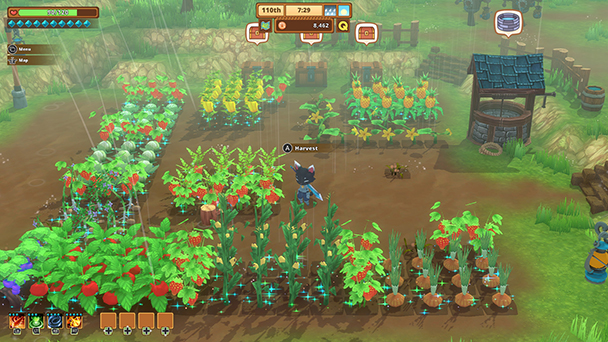 Matt C’s pick (editor, Shindig): When The Medium launched this year as an exclusive to Xbox Series X|S and PCs far more capable than mine, it was one of the few moments I’ve wished I dropped the cash on Microsoft’s new console. I didn’t know it was a timed exclusive, so I’m glad I held off on pulling that trigger as it lands on PlayStation 5.

Divisive as it was at its initial launch, The Medium sounds like exactly the kind of thing I want out of a “next-gen” game: not just another notch in the graphics arms race, but a game that uses that power and potential to explore new ideas and push boundaries. Maybe it doesn’t push as much as some people hoped it would, and maybe it’s a bit “messy” (which, to be honest, just makes it sound more appealing). But every Bloober Team game I’ve played has hit its mark, and the prospect of their take on a dimension-shifting psychic thriller is more than a little intriguing.

And for something a bit lighter, there’s always Kitaria Fables. As plenty of other games before it have demonstrated, comfy farming sims can pair nicely with a touch of dungeon crawling and adventure. Through some adorable anthropomorphic characters into the mix, and I’m first in line. 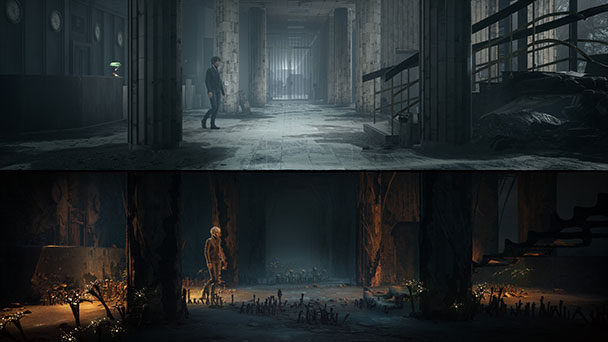 Ryan’s Pick: As I have found out first-hand after playing Azur Lane for a bit, there are niche markets everywhere. That game has such an eclectic fanbase, where one side is there strictly because they like battleships and destroyers, and the others are there strictly for the anime art. Somewhere in the middle is an amalgamation of both these types of moe. But this Commander is not here to talk about BBs, CVLs, or CAs today. I’m here to talk about a much more modest vehicle. Yes, I’m here to talk about city buses – specifically those in Bus Simulator 21. Perhaps it was all a dream, but I feel like the last time a Bus Simulator game came out I made it my pick. It can’t be a coincidence.

My bus. My route. My schedule. In all honesty these games can bring a lot of zen to your life if you are the type of gamer that enjoys predictable grinds. I feel like these games are quite different when you compare them against GTAV which encourages you to break all the rules with a bus instead of following them. Within those rules there is some sort of strange peace and predictability that part of my psyche enjoys. The other part of me, however, yearns to test the limits of what I can do in the bus, and what types of mischief I can get into by attempting to slight those scoundrel fare dodgers. All this said, with no other real contenders on the horizon this week, I will be unabashedly enjoying some pure bus moe. 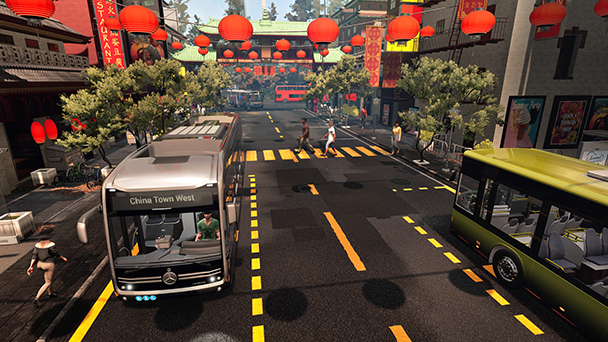 Thank the great God Miku for Pathfinder: Kingmaker, then. The original was this massive (100-hour) quest that was filled with bugs, but also had the heart and soul of the original Baldur’s Gate, without the developers ever feeling like they needed to “modernise” it (apparently!). And with one million sales later, it would seem that these developers have figured out that that’s exactly what a lot of people want. Not some “homage” to yesteryear that “fixes” games that never needed to be fixed. People want more of what they loved.

And so, I’m very much looking forward to the new Pathfinder. I’m even going to play it on PC, even though I usually wait for the console port.

Putting that one aside, I’m quite looking forward to Yuoni on Nintendo Switch. The sunset-drenched aesthetic is gorgeous (and different for a horror game), and it seems like it has an interesting spin on Japanese ghost stories. I don’t talk up my love of independent horror games enough, I do, and Yuoni looks like a perfect example of why. 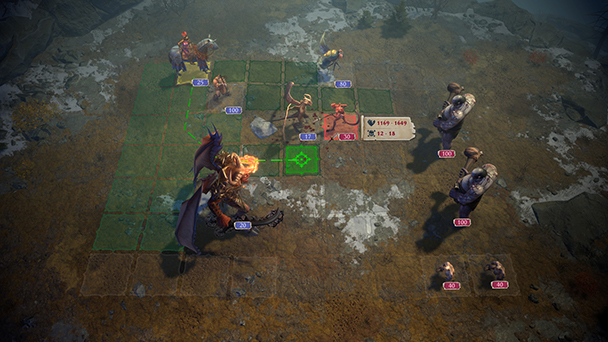