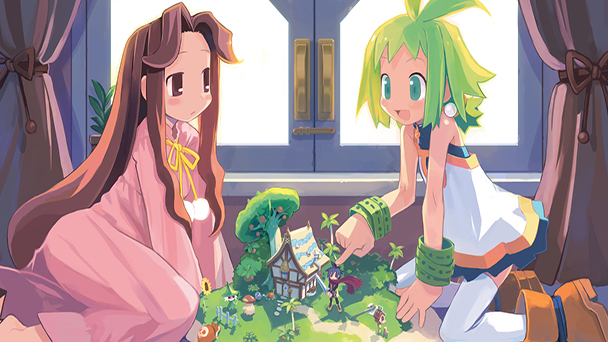 Beyond physical editions for titles for such as American Fugitive and Battle Axe, this week bring a number of notable new titles. Prinny Presents NIS Classics Volume 1 bundles a pair of PlayStation 2-era gems while No More Heroes 3 offers another indispensable dose of Suda51 absurdity. Then there’s Seed of the Dead: Sweet Home, which might not offer the most polished play, but let’s you use a Hitachi Magic Wand as a weapon.

Rob’s Pick: The early 2000s were a great time for gaming. It was a period before afflictions like downloadable content, season passes, day one patches, and multiplayer-only games existed. Sony’s PlayStation 2 was receiving an unprecedented number of exceptionally creative titles from Japan. In a few years, some would even be adapted for portable play on the PSP.

One of the best titles from that era was Nippon Ichi’s Phantom Brave. The title built on the foundations of Disgaea: Hour of Darkness but offered a battle system with more flexibility, as well as a serious and lightly melancholic tone. It can be a heart-wringer at times, with an orphaned and absolutely adorable character who constantly reminds herself that, “one day (it will be better)”. Sorry, Marona, this might be as good as it gets.  Of course, that’s just half the package, with Soul Nomad & the World Eaters adding another enjoyable SRPG experience. I remember struggling with the game when it was first released, as it didn’t explain some of its nuances very well. It’s going to be fun seeing just how much a decade of dedicated role-playing has paid off. My peers who aren’t picking Prinny Presents NIS Classics Volume 1 are literal monsters (but I still love them). 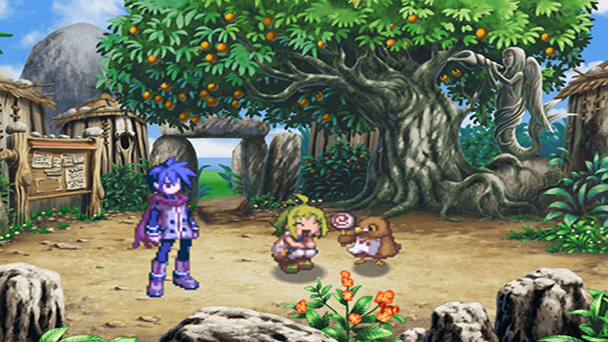 Ryan’s Pick: To be really honest this week, there isn’t a game that I’m absolutely ecstatic about, however one that I think that I could potentially enjoy would be the visual novel Parquet. From a premise standpoint, the theme of the digitization of human memory via a device called the Brain Machine Interface sounds like some sort of visual novel Total Recall, so I am definitely curious. I’d really like one of the characters to say, “Howdy Quade!” but I know that’s unrealistic. The character art and visuals of this particular novel also appear to be high quality, so I think out of all the games this week this one looks like I’d enjoy it the most.

If you prefer something ever so slightly more lecherous, then there is a re-release out there this week on Switch called Pretty Girls Panic! It is a fairly tame version of the Gals Panic! genre of games where you unlock still images of 2D characters while dodging enemies on each map. These games are great for winding down when you want a little bit less brain activity while playing a game. Lastly, one other game that I thought looked unique from its art style was Marfusha. It certainly doesn’t look to be a large robust game by any means, however for some reason the art is giving me Japanese game center vibes, so I think it would be a simple yet fun niche game to try. 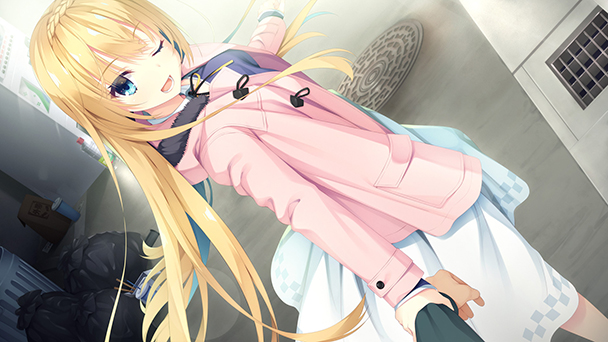 Matt S’ pick (Editor, DigitallyDownloaded): I have all the time in the world for Goichi Suda. The man hits his beats with precision every time, and is uniquely capable of blending grindhouse, an obvious love of retro video games and punk energy together in a way that is fundamentally different. If “auteur” means a creator whose work is distinctive and identifiable as their work (and that very much is what we mean by the term), then Goichi Suda is an auteur. And, since we’re throwing around artsy words, the most identifiable works within Suda’s oeuvre is No More Heroes. For that reason, No More Heroes 3 is something you should pay attention to.

It is exactly the game that you would expect from Suda. It’s subversive, self-aware, brilliantly energetic, colourful to a (beautifully) garish degree and revels in its nonsense. Including the spin-off, this is the fourth Travis Touchdown game, and you would think that Suda-san would have burned out of ideas for this series by now. It’s that out there that at some point we’re meant to be desensitised to it all. But, nope. No More Heroes 3 is very much a game that needed to be made, as it turns out. Would I have preferred Lollipop Chainsaw 2? Sure, but then I have a thing for cheerleaders. I’ll still take NMH3 in the meantime.

For a second title, I also highly recommend Tormented Souls. It’s a throwback survival horror thing, with gameplay that is reminiscent of Resident Evil or Silent Hill, puzzles and all, but there’s a savageness and sadism about this one that is pretty appealing as far as the nastier side of horror goes. It’s a grimey kind of horror, and it’s super niche as a result, but I do think that horror fans will get a kick out of it. 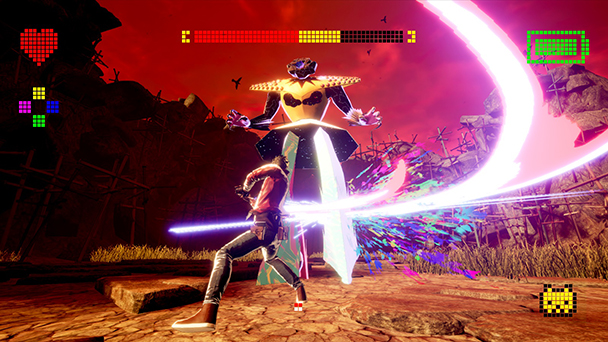 Matt C’s pick (editor, Shindig): Somehow, I’ve never played No More Heroes. Its sense of humour, vibrant energy, and subversive attitude seem extremely up my alley, and I’ve enjoyed what I’ve played of Goichi Suda’s work a whole lot. And yet, No More Heroes has languished on my “oh, I should really get around to playing that one day” list for who knows how long.

No More Heroes III might just be the game to finally get me there. Will I be confused, jumping straight in at this point? Quite probably, but somehow I get the feeling that will only add to the experience. Either way, an energetic action game about an otaku antihero trying to save the world by partaking in a galactic superhero tournament, full of self-aware humour, sheer absurdity, and a little dose of lawn mowing sounds exactly like something I want to get lost in for a while.

And for something a bit more family-friendly but almost as wonderfully quirky, there’s KeyWe. A co-op puzzler – but thankfully with a single-player, control-two-characters-at-once mode – it sees a pair of kiwis (as in, the birds) running a post office. But when you’re a couple of birds with no hands, and hopping around between levers and typewriter keys and whatnot, a seemingly mundane job becomes a source of hilarity. 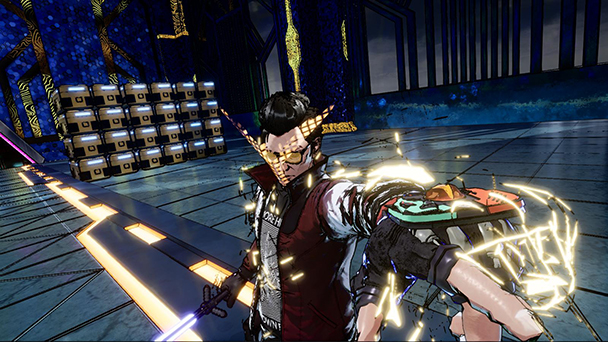