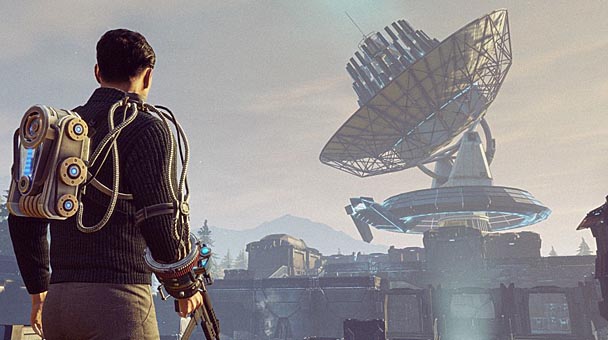 While gaming can be an expensive hobby- this week bank accounts, wallets, and credit lines are fated for unprecedented exploitation with the release of Disney Infinity. Make no mistake, the Avalanche Software-developed title looks enormously enjoyable, enlarging the jubilant toy box mode which elevated Toy Story 3: The Video Game. Yet, between the Infinity Base, figurines, and blind bags filled with variation-inducing Power Discs, the House of Mouse stands to increase their new worth by billions. Fortunately, a few affordable titles are also being released; ten dollars will buy both the original and remastered versions of Flashback or both the PlayStation 3 and Vita iterations of ‘two-button’ brawler Divekick.

Robert’s Pick: In the gaming world, a mixture of fun and funny is a rare amalgam. Quite often, a title will deliver on one side of the equation while neglecting the other. The Saints Row series is one of those remarkable exceptions. Look past the occasional bit of lewdness, and each game delivers as many laugh-out-loud moments as a complete season of The Simpsons. Just as essential, the open-world franchise evolves with each new iteration, offering gamers a riotous playground to instigate mischief and mayhem. With Saints Row IV, the team at Volition draws inspiration from superhero-driven titles such as Crackdown and Prototype, creating a game that absorbs minds, appeases restless fingers, while giving the funny bone an abundant tickling. 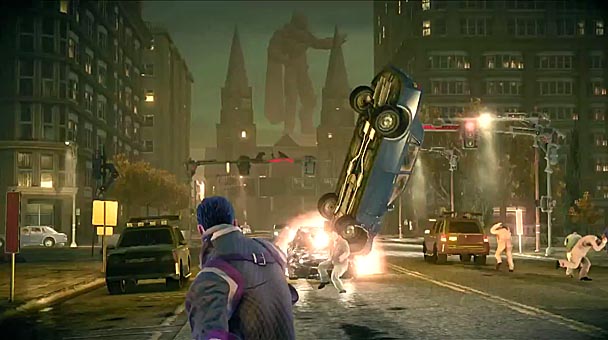 Say’s Pick: Avalanche Software finally comes through after a two month delay, with Disney Infinity available for PlayStation 3, Xbox 360, Wii/Wii U and Nintendo 3DS owners. (Sadly, PC player will have to wait until sometime in 2014). Blurring the distinction between traditional physical toy and interactive game, it’s impossible not to become excited by this release. While Skylanders may have conceived the concept, having a variety of characters from Pirates of the Caribbean, Monsters Inc., Toy Story and even Wreck-it Ralph, looks to propel the game to “Infinity and Beyond”.  So, while funny bone tickling looks good, I’ll likely be handing over my savings to Disney. 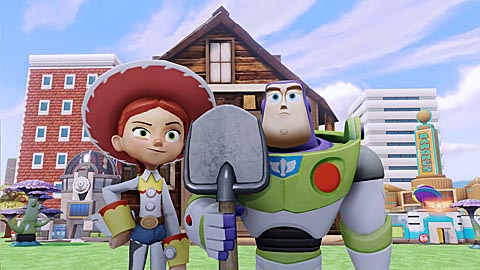