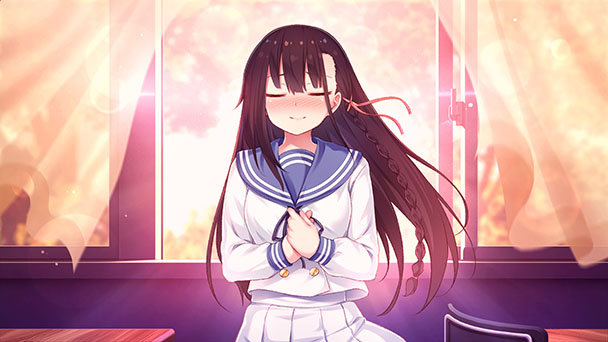 Beyond notable names like Space Invaders, Madden NFL, and Tetris, there are also a few new digital delights. From Hades’ journey onto PlayStation and Microsoft consoles to a pair of visual novels centering on frisky fox-girls, there’s plenty of gratification found in this week’s new releases.

Rob’s Pick: While Hades has rightfully earned a wealth of praise from critics and players, it’s only been available on PC and Switch. This week, Supergiant’s roguelike dungeon crawler makes its way onto the PlayStation 4 and Xbox One, potentially introducing the title to new audiences. It’s an inventive interpretation of Greek mythology, elevated by taut action, inspired art and great voice acting (especially Eurydice). Sure, there are plenty of roguelikes competing for your attention, but this is one of the best ones.

Although I haven’t unconditionally loved Amplitude’s varied Endless games (Endless Space 1 & 2, Endless Legend, Dungeon of the Endless), I am looking forward to their latest effort, Humankind. Like Old World, it’s clearly inspired by the Civilization series. But upon closer inspection, there’s a lot of small improvements that range from a well thought out user interface and play that moves at a quicker pace. What’s especially interesting is the approach to cultures, your empire integrates them, adding another ingredient to the melting pot. Theoretically, it’s kind of simplistic, but for a game I’m looking forward to seeing if the mechanic works this week. 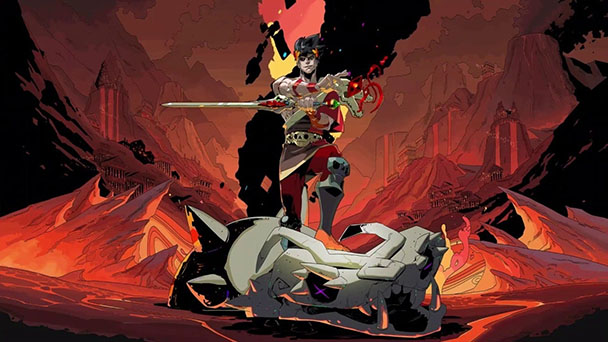 Ryan’s Pick: It wasn’t until recently that I gained a deeper appreciation for the Tetris series. The game has always been an absolute classic for me, and I’ve owned various versions over the years – beginning way back when I got it with my first GameBoy. I recently watched someone who plays Tetris 99 on the regular do a few playthroughs and as he played, he was talking about some of the newer mechanics and strategies associated with tetrominos, which made me realize how much the game and community has advanced over thirty plus years.

Tetris Effect: Connected not only has gotten me interested in trying out 4-wides, t-spins, and hard drops, but it also has grabbed my attention with its impressive visual effects and new multiplayer modes. The Steam version can be played in both VR, or in standard mode, but I can imagine it would be a pretty intense experience with some new effects and music. If you are like me and haven’t played Tetris in a decade or more, I suggest giving a more recent game in this series like this a look. T-spins are your friend. If Tetris isn’t working for you, one game that I didn’t mention last week and that is releasing today is Axiom Verge 2. The first game was a really impressive homage to the Metroid series, so I think that this is a solid choice if you prefer a more action-oriented game. 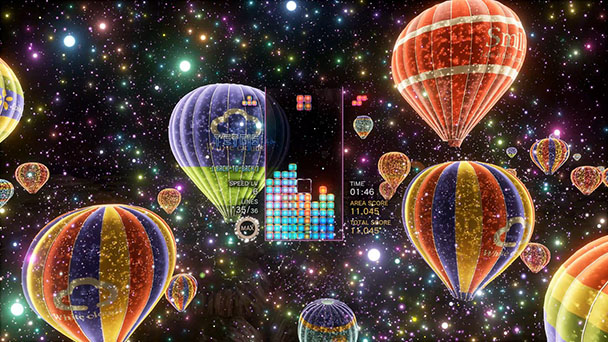 Matt S’ pick (Editor, DigitallyDownloaded): Crimson Spires is really, really good. It’s a darkly sensual otome thing about vampires and creepy churches and mysteries and neck sucking and though that all sounds like it has been done before (and in many ways it has), Crimson Spires does it in a way that is both interesting and, thankfully, avoids all those damn YA tropes that have all-but ruined vampires (this is an aside, but if YA could just be banned or something that would be good). I went into that game with very low expectations and came out the other end wishing that it was getting more attention.

I’d also be remiss if I didn’t mention Space Invaders Invincible Collection, which may have been out in Japan for over a year now, but it finally getting a release in the west is nice. Space Invaders is my favourite retro game of all, and this is a really good collection that does do a good job of capturing all the history and heritage of the series.

Finally, thanks to the Nintendo Indie Showcase last night, an awful lot of great stuff got dropped on us. I’m going to pick out Curious Expedition 2 as the one to play. The first one was a really good blend of resource management, adventure, and roguelike, and the sequel looks to be expanded in scope in the best possible way. 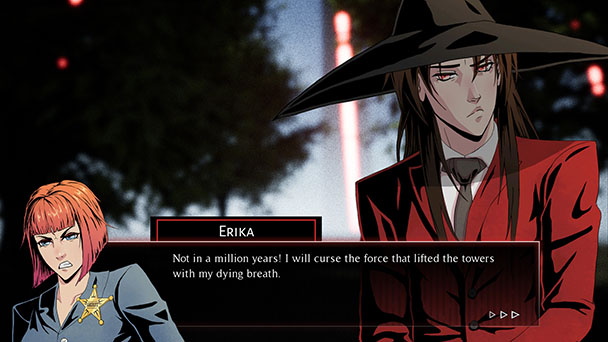 Matt C’s pick (editor, Shindig): Anyone who hasn’t already played Hades on PC or Switch needs to pick it up now that’s dropping on other consoles. There’s not much to say about it that hasn’t already been said, but it stands tall as one of the most impressive and captivating games to come out of a genre that’s been getting beaten to death for years.

Hades is far from the first game to give narrative context to the endless roguelike cycle of death and retrying, but it does so with more finesse than any other game I’ve played. The tale it weaves together is both a grand, dramatic adventure that absolutely lives up to its mythological roots, and a deeply personal exploration of family and all the good, the bad, the complicated, the weird that comes with it. It’s a game where every run adds another piece to this tapestry, and never feels like it’s wasting your time, even when you get the kind of rotten luck that sees you dropping dead two rooms into a new outing. Supergiant’s trademark sense of style and understanding of how to craft satisfying, weight combat systems rounds out a truly remarkable game.

I’ll also give a nod to WitchSpring3 [Re:Fine]. This rather charming Atelier-ish RPG made its mark on the mobile world a few years ago, but it’s been completely revamped for its Switch release. It’s the kind of beautiful, heartwarming game that anyone who likes Gust’s creations will want to check out. 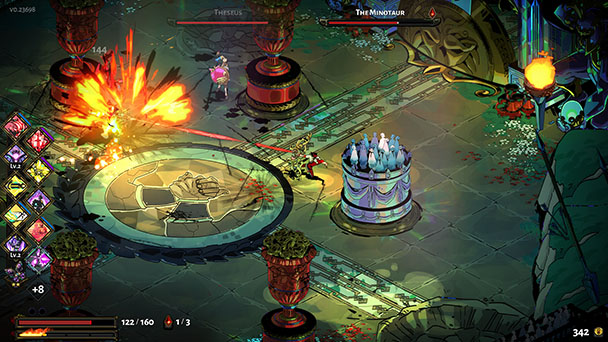