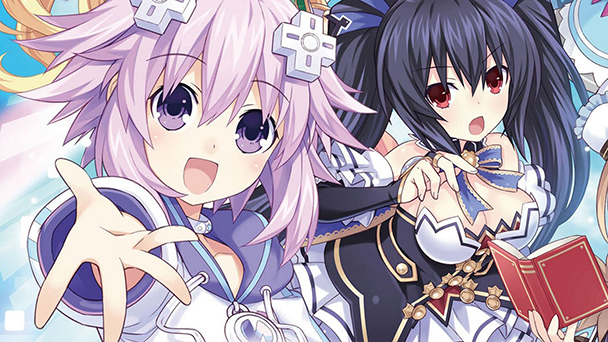 This week’s release of Ninja Gaiden: Master Collection ensures that players haven’t gotten rusty with their ‘flying swallow’ and ‘guillotine throws’, while Sniper Ghost Warrior Contracts 2 tests your long-range precision. But if either of those are too dark or violent, there’s always the ever-cheerful Neptunia ReVerse, which offers yet another reiteration of Hyperdimension Neptunia.

Rob’s Pick: Sure, I wish Ninja Gaiden: Master Collection had included the original Ninja Gaiden 2 alongside Ninja Gaiden Sigma 2. The latter remixed the Xbox 360 game, tweaking things like item and weapon systems, bosses, and enemy placements. Purportedly, the number of on-screen enemies was constrained to keep a smooth framerate on the PlayStation 3, while the amount of gore was notably reduced. Since Sigma 2’s 2009 release, many have considered the port inferior. But a weaker iteration of Ninja Gaiden is still better than 90% of 3D action games, so I’m excited to swing the old Dragon Sword once more.

But I can’t overlook the Xbox One and PC releases of Astro Aqua Kitty, which has been one of my favorite games this year. If you like shooters like Defender but crave the kind of extended play and sense of exploration offered by, say, a Castlevania game, don’t overlook this one.

I really appreciate the balance that went into the game, making showdowns tough but never impossible, especially when you adjust your weaponry, skills, and perks. Speaking of action, let me also give a nod to Mighty Goose, which is one of those taut, run-and-guns that will test your mettle and push your abilities. And if for some reason you haven’t played Hyperdimension Neptunia, Re;Birth1, Re;Birth1 Plus, or one of the iterations I might have overlooked, Neptunia ReVerse gives you yet another opportunity. I swear I’ll probably be playing this again on PlayStation 11 Pro in 2048. 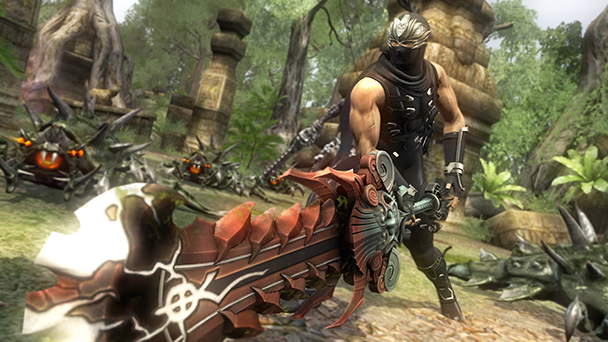 Matt S’ pick (Editor, DigitallyDownloaded): I begged Koei Tecmo to add Marie Rose in as a bonus character to those Ninja Gaiden games. I begged and begged and begged them. But they didn’t. So, I refuse to recommend that collection. No matter how good they are (and really, even Ninja Gaiden 3 got very good thanks to the pseudo re-make, which is the version you get here in this collection). The world may have moved on and the specific blend of difficulty that Ninja Gaiden was famous for isn’t what most people will expect in a post-Souls world, but they’re still wonderfully evocative, tense, taut action experiences, with excellent aesthetics and characterisation. But Koei Tecmo didn’t add Marie Rose in. So no recommendation there from me. Nope.

I’m also going to mention Wing of Darkness, which I’ve just started playing, but is giving me very strong Liberation Maiden vibes, crossed with a more serious dogfight simulator. What I didn’t expect going into it was the kind of narrative depth and anime production values that this game is offering, but I’m very, very impressed. So far. It’s not usually my genre, but when something can hold my attention (like Liberation Maiden), then I’m hooked for a long time indeed. 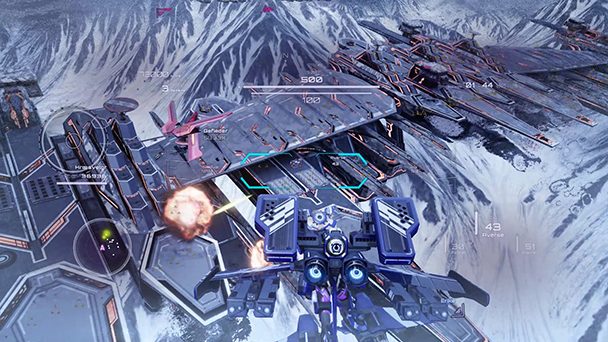 Ryan’s Pick: Ninja Gaiden has been iconic since the late 80’s with games, and always has leaned towards being a more difficult game in general. The NES game was brutal and was actually pretty much impossible to have a perfect no-hit run without superhuman controller handing and the use of cancels. It’s worth watching the world-first no-hit run if you haven’t seen it though. Likewise, if you want to watch some hilarious playthroughs of the original, then seek out Arino Kacho’s GameCenter CX run of the game. It’s worth it. So far, I’ve only talked about the NES version, so let’s talk about why the Ninja Gaiden: Master Collection is worth your time.

Team Ninja has always done a great job of keeping these games difficult, but with some practice the attacks in each game for Ninja Gaiden: Master Collection are really flashy and pretty fun to perform if you can stomach constant gore. If you are a true sadist then it will be difficult to not make comparisons when it comes to Hard Modes. Many hardcore fans lean toward Ninja Gaiden Black and the original Xbox release from 2004 for the difficulty in their Hard/Very hard modes, but I think that if you aren’t necessarily into hard modes or a completionist, all three of these games together are a sound buy for some decent difficulty and ‘violence reborn’. Once you get through these you could then give a try at some of the super difficult older predecessors. I do think that it will be difficult to transition for me since I am so used to playing the Nioh series and having to time my Ki Pulses perfectly. To be honest I think it will be a bit more fun to not have to think about that for a bit, plus with all the different characters available in this collection I think it will keep me pretty busy for a while. 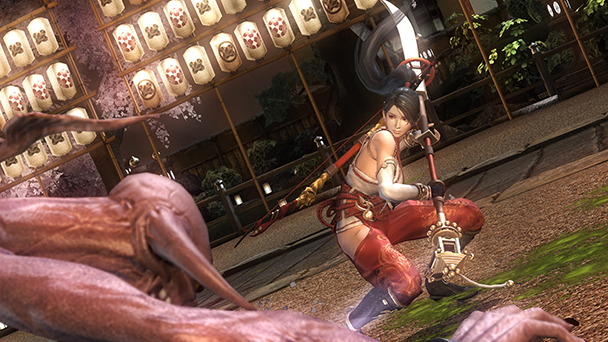 Matt C’s pick (editor, Shindig): I’ve somehow never played Hyperdimension Neptunia, Re;Birth1, Re;Birth1 Plus, or any other iterations Rob might have overlooked, so that’s my pick for this week. I’ve played and loved some of the later games in the series—their sense of humour, character designs, and combat systems aren’t quite like anything else out there. So Neptunia ReVerse is a timely reminder for me to finally check out the game that kicked off a unique, memorable JRPG franchise.

I’ll also definitely be checking out Phantasy Star Online 2: New Genesis. I love a good MMO, and PSO2 is one of the better ones—especially in the realm of free-to-play games. New Genesis is a standalone expansion of sorts with a graphical overhaul, emphasis on large, open areas, a more action-oriented battle system, a new character creation tool, and various other tweaks. But it’s designed to co-exist with PSO2, rather than replace it, and players can freely carry their characters between both games, albeit with separate experience pools, levelling systems, and currency for each one. It’s ambitious concept and I’m curious to see how it plays out—though having recently jumped back into Final Fantasy XIV to try catch up before the new expansion, I’m not sure when I’ll have the time. MMOs, man.

And finally, I need to give a mention to Alba: A Wildlife Adventure, which comes to consoles following its PC debut last year. A relaxed, wholesome game with a strong conservation theme underpinning it, it sees you hanging out in a Mediterranean paradise, taking photos of animals, cleaning up litter, and trying to start a movement to save the island’s wildlife. A cute, thoughtful adventure that nobody should miss. 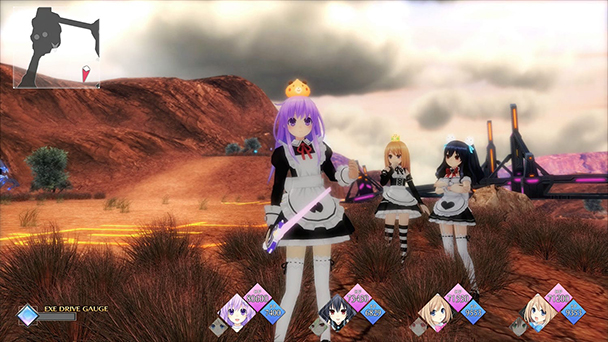