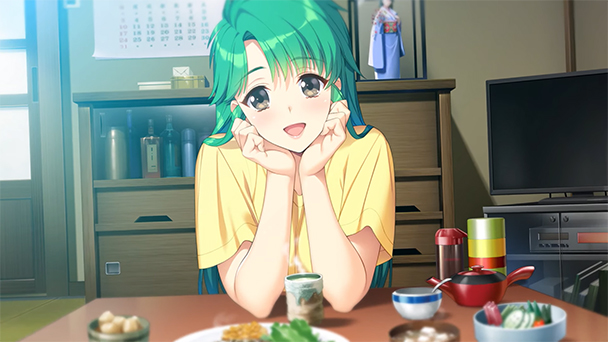 This week, Kurisu Makise (Steins; Gate) and Rimi Sakihata (Chaos; Head) square off in Phantom Breaker: Omnia, while Dōkyūsei: Bangin’ Summer updates Elf’s 1992 visual novel. But if neither of those titles generate any interest, there’s plenty more with Chocobo GP racing on Switch and Potato Flowers in Full Bloom germinating on Switch and PC.

Rob’s Pick: I’ve always enjoyed the fighting game genre, with an obsession not unlike Hi-Score Girl’s Haruo Yaguchi. And while the character might have bonded with Akira and Koharu over Street Fighter II, I’m pretty sure Haruo could appreciate the merits of a good anime fighter. This week, Phantom Breaker: Omnia updates 2013’s Phantom Breaker: Extra, increasing the size of the game’s roster to twenty playables. And if you like squaring off with maids in frilly costumes, or naginata-wielding shrine maidens or just the accessibility of Arcana Heart 3’s homing attacks, there’s a combatant waiting for you.

Like Ryan, I’m also curious about the final build of Potato Flowers in Full Bloom. While the exploration doesn’t seem to veer too far from DRPG tradition, the speed of combat is notably quickened (and rendered in an attractive three-quarter perspective), which is a refreshing change of pace from the Wizard-style stat showdowns. And like Matt S., I love a good kart racer. Mario Kart 8 Deluxe is damn near perfect, except for when the CPU wrestles control away from you at certain forks in the road. I’m hoping Chocobo GP can fix that while maintaining the same fluidity and visual splendor. (edit: it’s grindy, and full of micro-transactions. Seek out Young Souls instead). 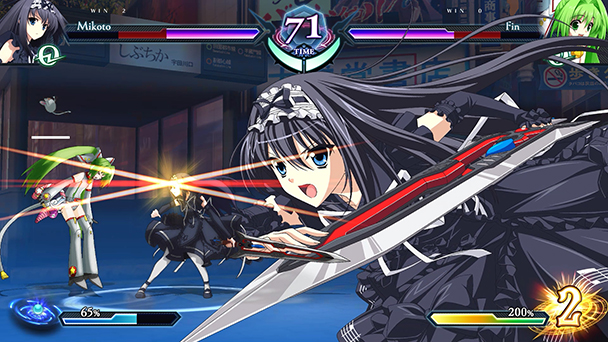 Ryan’s Pick: I’m never hesitant to pick up a new DRPG, so my vote this week goes to Potato Flowers in Full Bloom which releases on Steam on March 10. This 3D cel-shaded RPG has a very unique style to it, and I really like the way the dungeon exploring will take you from first-person to a more isometric view when the battles occur. The chibi style characters and overall aesthetic to the game will be a nice change of pace as I continue to power through Elden Ring. This game also has a demo on Steam, so by all means please give it a try before you purchase.

I do understand that DRPGs are not for everyone, so I also wanted to let you know I’m interested in checking out the remake of the old visual novel game Dōkyūsei. The original version of the game was released in 1992 and then was remade last year in Japan and was titled Doukyuusei: Remake. Which brings us to the western release which is now titled Dōkyūsei: Bangin’ Summer. I’m no stranger to the world of localization, but it certainly appears they have taken some liberties with the title in an attempt to appeal to the younger VN audiences. Double entendres aside, a leisurely stroll through some text-based dating may be respite my jaw needs after countless boss attempts in the latest From Software game release. While the title may suggest that it is an extremely lecherous gal game, it appears this game may only contain marginal amounts of fan service – which may be either a good or bad thing depending on what type of VN connoisseur you are. 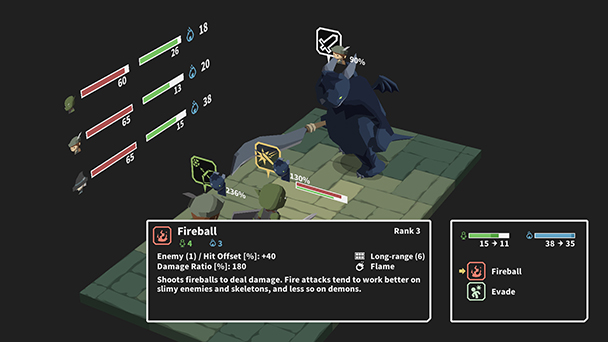 Matt S’ pick (Editor, DigitallyDownloaded): I own a half dozen Chocobo plushes, so It’s probably easy to guess what my pick is this week. Chocobo GP might not be doing anything that other kart games haven’t done already, but it’s the charm that counts in this one. As a celebration of everything Final Fantasy has had to offer, but in mascot form, Chocobo GP taps into the same cutesy delight as the Chocobo Dungeon series, and it’s so colourful, bubbly, wholesome and good-natured that it’s hard not to gloss over the fact that it’s not quite as perfect as Mario Kart… and if the only kart racer we were prepared to play was Mario Kart, what a lot of wonderful stuff we would be missing out on.

I also want to mention Republique: Anniversary Edition this week. This was such a curious game back when it was first released. It was a five-act episodic series (this was when episodic games were the new vogue), that was originally exclusive to mobile (back when serious gaming on mobile had a future), that was successfully Kickstarted to a massive $500,000 campaign (when Kickstarter was the future for indie game development). Thankfully, the quality of the game transcended the various fads that it was a participant in. This stealth/action game in which you indirectly control a character by looking at her through security cameras, to help her safely navigate a 1984-inspired totalitarian regime is smart and interesting, with the strong plot being backed up by excellent performances and some intense and creative gameplay. 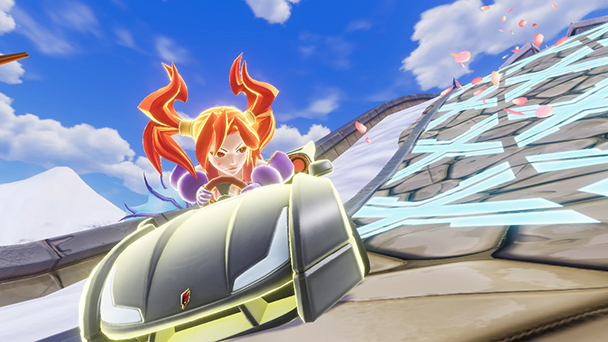 Matt R’s pick (editor, Shindig): Divisive though it was, Submerged was one of 2015’s sleeper hits for me. It took the traversal and climbing of a game like Uncharted (albeit in a more constrained form) and dressed it up with a poignant story in the submerged ruins of a city long since destroyed by climate change. With a deliberate focus on creating a relaxing, low-pressure style of exploration, it was an easy world to get lost in, with an important message to share through an intimate, personal journey about a young woman’s journey to find a cure for her ailing brother.

Submerged: Hidden Depths is all of the above, but bigger, prettier, and with more of it. The “bigger and more!” approach to sequels isn’t one I would normally have picked for a cosy game like Submerged, but here, it works. With more ruins to explore, more things to discover, more emphasis on light puzzle solving, and far more polished presentation that still retains the unique art style of the original, it’s another welcome dose of that “relaxploration” vibe.

And while we’re relaxing (the world needs as much of it as it can get right now, right?), Grand Mountain Adventure: Wonderlands is an interesting take on snowboarding games that’s as much about exploring and enjoying the scenery as it is about barrelling downhill and pulling off crazy tricks. It feels like a snow sports version of Lonely Mountains: Downhill, in the way it blends adrenaline and a sense of natural peace, but with a bit more of a playful, exploratory attitude. Lastly, Chocobo GP, because nothing is more joyous than Chocobo. 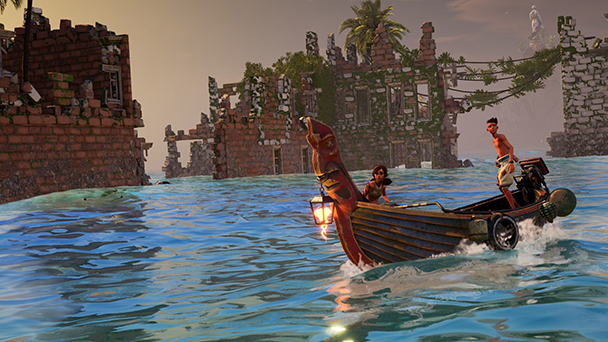