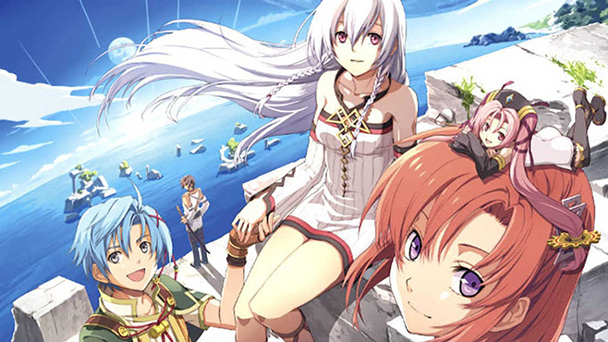 This offers plenty of beloved classics, with compilations of Disney’s Aladdin, The Lion King, and The Jungle Book titles, a modernization of Asteroids, Monster Rancher 1 & 2 DX, and even the North American appearance of Clockwork Aquario, a Sega System 18 arcade game that was cancelled in 1994. For players seeking new experiences, Shovel Knight is staring in a puzzle-based spin-off, while DLC for Terminator: Resistance and Kingdoms of Amalur: Re-Reckoning aim to reinvigorate previous releases.

Rob’s Pick: Those fluent in Nihongo might want to check out the Steam release of The Legend of Nayuta: Boundless Trails, which arrives far ahead of the 2023 localization. An action-driven spin-off of the Trails series, Nayuta no Kiseki received a PSP release in 2012. Unsurprisingly, play is similar to Falcom’s Ys and Zwei franchises, endowing the lead with plenty of offensive abilities. As expected, Falcom Sound Team jdk delivers another amazing soundtrack. Give “Creha” a listen and know you are in the presence of musical mastery.

Moving further back in time, Monster Rancher 1 & 2 DX revitalizes Tecmo animal breeding sim. A mix of Pokémon with Tamagotchi-style cultivation, the original games generated their monsters by reading CDs (remember those?). Since the Switch obviously doesn’t have a CD attachment, the remake provides a 1997-era CD database that allows you to search by artist and title. At present, there’s a lot of exclusions and a few bugs, but the foundations are there so I’m cautiously optimistic.

Finally, the original release of Loop Hero had me glued to my monitor for a few weeks. While Switch controls aren’t quite as intuitive as using a mouse, it’s a small sacrifice for being able to play one of the best indie efforts of the last year on the go. If you missed it, it’s a rather ingenious title that mixes roguelike and reverse-tower defense qualities. Plus, you have complete control over the difficulty. 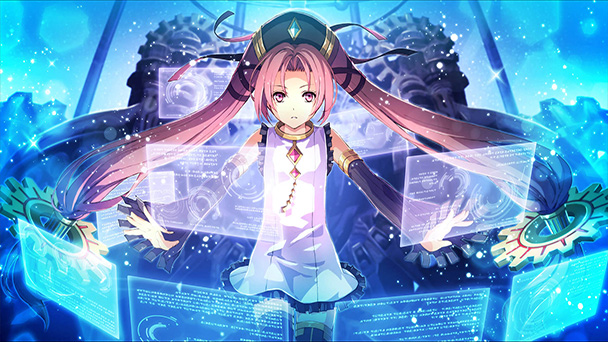 Matt S’ pick (Editor, DigitallyDownloaded): I’m rather intrigued by The Letter: A Horror Visual Novel. It claims to be inspired by Ju-On and stuff, which is always a good thing to be inspired by, and while I’m not overly sold on the art style, I can see just by looking at the screenshots that this is an ambitious effort that goes well beyond the norm for what we expect from indie visual novels. It also has nearly 1,000 reviews since its release on Steam a few years ago, and an “Very Positive” overall rating. That is usually a good sign that a game in this particular genre has made a splash. So, I’ll give it a go on Switch, which is the ideal platform for these things.

I am also very interested in the DLC for Kingdoms of Amalur. This is one of my favourite western RPGs (I now have purchased and played three different versions of it!) and this is new stuff for it. New content, if you will. Ten years after the game’s original release, it’s a surprise. A welcome one, to be sure (especially if the DLC is good!), and if it proves ongoing interest in Kingdoms of Amalur then it might result in more Amalur down the track. I would rather welcome that, too. 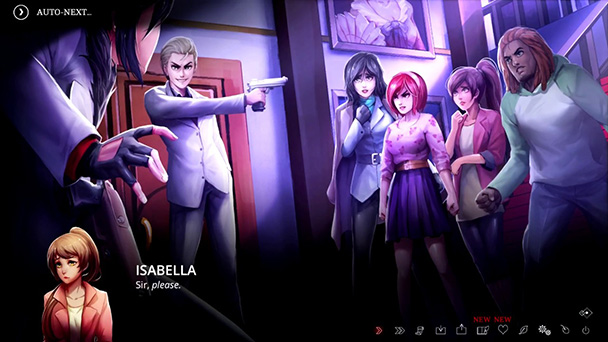 Ryan’s Pick: Some older 3D games haven’t aged very well graphically, as I recently went back and rewatched someone doing a playthrough of the original Tenchu and some of the character models were pretty rough. However, that doesn’t mean that the game isn’t still fun, as I guarantee you it’s still a blast trying to play all of those levels again perfectly. In the roster of releases this week one of the games that is launching on Steam immediately made me time warp back to the 90s era when 3D games were still pretty low-res. Specifically, I’m talking about Wrought Flesh.

Now I know that this game does look fairly rough, but it really brings back some nostalgia for that era with low-poly models and some interesting game design concepts. True to 90s games and being avant garde, this FPS allows you to equip body parts and has its own organ based stat system. It does almost feel like it’s a student game in terms of content and scope, but I still would like to give it a try as in general it’s weird and I’ve always gravitated towards games that are a bit more unique. If you are not in the mood for anything as niche as this game, then I feel like Shovel Knight Pocket Dungeon could also be pretty fun. Visually, I really like how vibrant the game is and the sprite animations are definitely high quality. In general, I think that the game mechanic of melding a puzzle game with dungeon crawling sounds pretty fun, so count me in for this one as well this week. 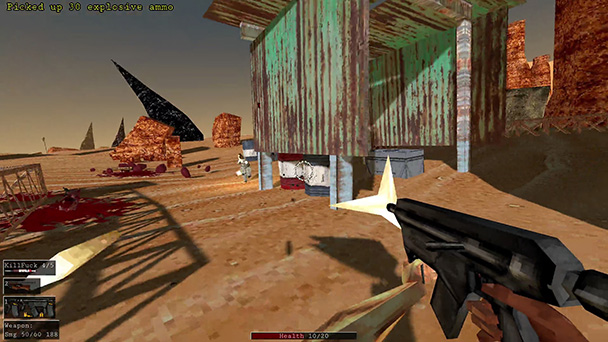