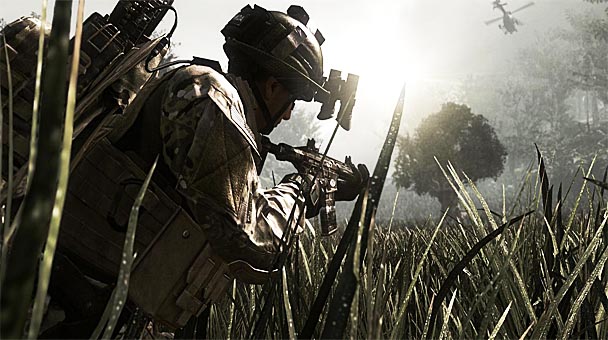 Uncertainty is probable when reviewing this week’s new itinerary of new titles. Players aiming to pick up Call of Duty: Ghosts will have to decide between no less than three different SKUs: the standard $60 version, the $120 Hardened Edition, and for the truly hardcore- the $200 Prestige Edition. An even more perplexing situation can be found with the release of Angry Bunnies for the 3DS. Tasking players with launching animals toward teetering structures, even the title is derivative of Rovio’s famous franchise. Hopefully, this isn’t a sign that the Nintendo’s QA standards are becoming lax. We’d hate to see the publisher dilute their collection of quality titles which a flood of unoriginal filler.

Robert’s Pick: Z.H.P. Unlosing Ranger VS Darkdeath Evilman was a noble PSP title that received only a fraction of the attention that the game deserved. With the release of The Guided Fate Paradox, Nippon Ichi Software hopes to correct that, offering their Rogue-like dungeon crawler to a legion of PlayStation 3 owners. With artwork crafted by Noizi Ito (Peace@Pieces and Kimi no Nagori wa Shizuka ni Yurete) you can count on plenty on ornately detailed lolis, but there’s also enough goofy items (like tank appendages and sombreros) and eccentric plot points to keep the proceedings lighthearted. 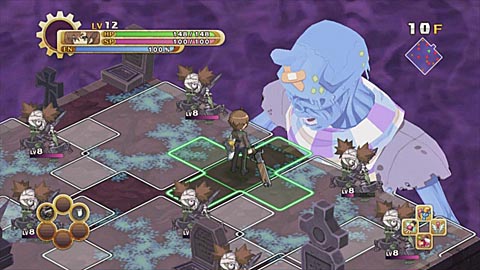 Say’s Pick: Considering the effort and quality KING Art consistently brings to their games, I look forward to Battle Worlds: Kronos. This is a classic turn-based strategy game that brings single player campaigns, live multiplayer, asynchronous multiplayer, and a map editor. Beyond being visually absorbing, the game also engages the mind- forcing players to persistently evaluate their combat tactics. If you ever enjoyed games such as Battle Isle or Advance Wars, then Battle Worlds: Kronos is something you should certainly check out. 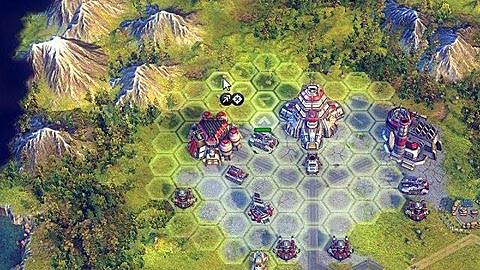 Gonçalo’s pick: I’m a big fan of the old-school Battle Isle series, so how could I pick anything other than Battle Worlds: Kronos? A Kickstarter-funded indie game that’s a throwback to the old turn-based PC series mixed in with Advance Wars? Yes please! Oh, and to answer Robert’s question from last week, George Clooney Batman gets no love for me, but I am willing to compromise and quote Val Kilmer too. “It’s the car right? Chicks love the car.” 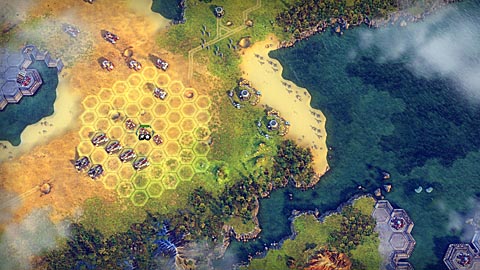 Jeremy’s Pick: Pinball wizards Zen Studios have been branching out lately, releasing rhythm-fighter Kickbeat in September, and this week the hybrid projectile-launcher-slash-siege-defense strategy game CastleStorm. Previously released on XBLA and PC, the game justifies its delay to the PlayStation Network by supporting Sony’s cross-buy initiative: Both the PS3 and Vita versions are included in the $10 purchase price. CastleStorm works to be more than the sum of its parts by combining simple action tower defense with a projectile demolition game, then wrapping it up in a clever campaign and including a variety of multiplayer options. Anybody “angry” with the console port price tag of a certain ubiquitous avian-themed launching game may want to look into CastleStorm. It’s an experience with more meat on its bones at a fraction of the price. 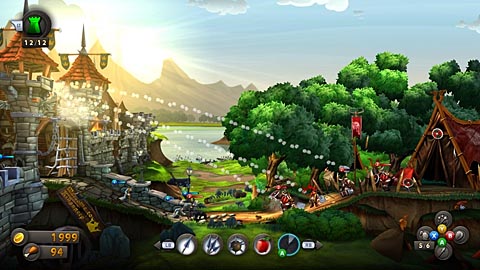