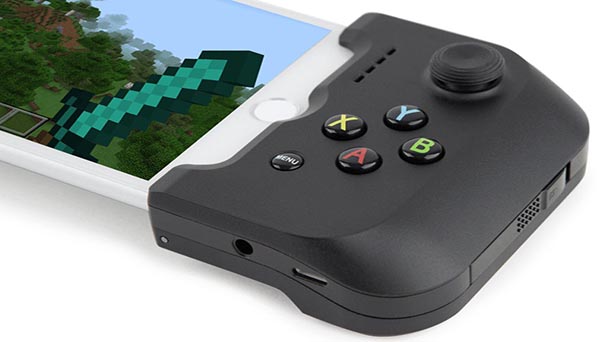 With the ability to perform a myriad of essential tasks, the iPhone is a wonderfully versatile piece of hardware. But periodically, gaming on the diminutive device can be challenging. Sure, the touch screen is great when you’re tapping, or swiping. But when a title throws a virtual control pad on-screen, the lack of any tactile feedback is remarkably off-putting. When iOS 7 was released in 2014, Apple’s MFI initiative changed that, permitting third-party hardware that coupled through the Lightning Connector. Soon, several companies started making controllers for the iPad and iPhone, with the original Gamevice being one of the better efforts.

Across the next few years, the company has experienced success, crafted controllers that wrapping around around Apple’s devices, providing physicals sticks, face buttons, and triggers. Even the selective Cuppertino-based corporation seemed impressed by the handiwork, permitting Gamevice’s line of peripherals to be sold in their stores. The peripheral manufacturer’s latest offering bundles a controller, a protective case, and a copy of Minecraft, offering a convenient way package to iPhone owners. Although the ninety-dollar MSRP might seem a bit high, those seeking the refinement of a Nintendo 3DS or PS Vita-like experience might want to seek the Gamevice out.

The device’s petite packaging hints at the miniature size of the unit. Open up the protective housing, and you’ll find the two halves of the Gamevice joined by an accordion-style binding. To wrap the ‘Vice around your phone, you must first insert the bottom of your phone into the right half of the controller, ensuring the lightning connector is aligned with the port. To complete the process, you stretch the rubberized band just a bit, placing the other end of the phone into the left side. Conveniently, there’s an adjustment switch on the back of the Gamevice, allowing the binding to accommodate both the iPhone 6, 6S, 6S Plus, 7, 7 Plus, as well as the 8 and 8 Plus models.

With a phone held between the two controller halves, and the band acting as a brace, things feel surprisingly solid, revealing little flex even during heating gaming sessions. Pleasingly, the two control sticks exhibit the same type of throw and tension as the nubs on a piece of dedicated hardware, like the PS Vita. Likewise, the convex face buttons offer the right amount of responsiveness- and while the triggers aren’t analog, they are functional. 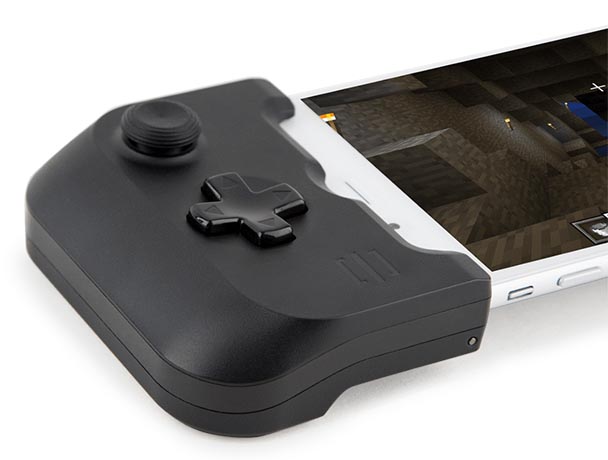 Redeem the code for the iOS iteration of Minecraft, navigate through the menus that soft-sell subscriptions, items, skin and texture packs, and you’ll discern why the voxel-based title is a pack-in. Using the touch-screen, Minecraft is serviceable in short doses. But any kind of elaborate construction will undoubtedly test your patience, as you have to constantly reposition your thumb on the virtual directional pad. With the Gamevice, the input method immediately feels instinctive, giving console-quality controls where you don’t have to constantly look down to make sure your thumb is in the proper position. While the majority of games in the App Store don’t have MFI compatibility, the ones that permit landscape play feel fantastic with the Gamevice. And while standalone controllers support portrait mode so you can enjoy Vectrex emulation in the proper aspect ratio, Bluetooth connections can add a bit of lag, sullying action games.

Unlike the Gamevice for the iPad Mini 2 which required charged via a micro USB port, this version draws power from your phone. Agreeably, the impact on battery life is minimal, mirroring the draw from using a set of lightning connector-based headphones. The Gamevice includes a lightning port as well as 3.5mm headphone jack, ensuring you can charge your phone during play, as well as leave that little converter at home. 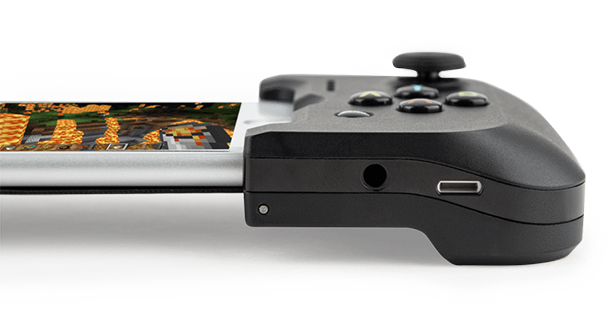 When it comes to convenience, the Gamevice fares admirably against standalone controllers. When swathed around your phone, you don’t have to worry about propping up your phone at an operative viewing angle. The ‘Vice and controller become an adjoined unit, making play on public transportation or on a small café table possible. The downside is that that you’ll have to remove most cases on your phone. Although a protective glass screen protector isn’t a problem, anything that adds a bit of bulk to the iPhone means that your mobile won’t fit into the groves on each side of the peripheral. In the long-term, this means that if Apple radically changes the dimensions of their phones, your Gamevice might become obsolete. Inherently, that’s the tradeoff for a device that’s engineered to form a seamless union with your iPhone.

The Gamevice Minecraft bundle was supplied for review by the manufacturer.

iPhone Gamevice with Minecraft review
With the ability to perform a myriad of essential tasks, the iPhone is a wonderfully versatile piece of hardware. But periodically, gaming on the diminutive device can be challenging. Sure, the touch screen is great when you&rsquo;re tapping, or swiping. But when a title throws a virtual control pad on-screen, the lack of any tactile feedback is remarkably off-putting. When iOS 7 was released in 2014, Apple&rsquo;s MFI initiative changed that, permitting third-party hardware that coupled through the Lightning Connector. Soon, several companies started making controllers for the iPad and iPhone, with the original Gamevice being one of the better&hellip;

Summary : Ingeniously engineered and skillfully crafted, the Gamevice offers iPhone owners a convenient control method that works splendidly for Minecraft as well as any other MFI-supported games. 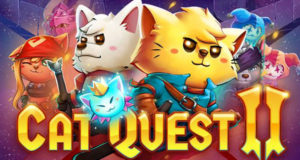 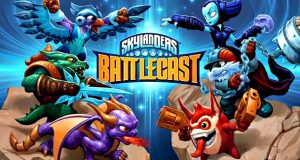