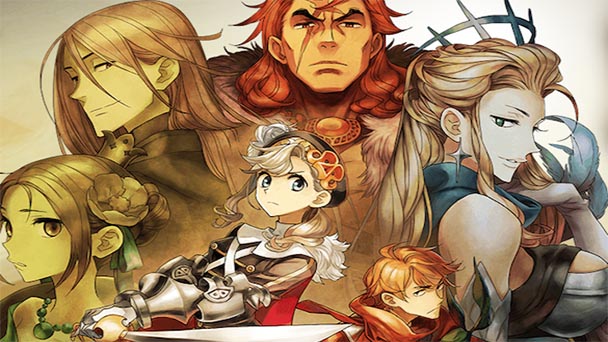 While Western gamers were able to enjoy the aesthetic grandeur and engrossing gameplay of Muramasa: The Demon Blade, they weren’t able to appreciate Tomohiko Deguchi’s directorial effort. Regrettably, both the Stateside and European releases of Grand Knights History were canceled.

But the imminent release of Grand Kingdom for the PlayStation 4 and PS Vita might ease that sting of that transgression, with the promise of a title that brings the type of sumptuous hand-drawn visuals and mechanics that helped Vanillaware earn a legion of fans. Branching out from the Osaka-based studio, we had the chance to speak with Deguchi-san about some of the nuances of the upcoming title.

Tech-Gaming: Both Muramasa and Grand Knights History were remarkably distinctive games, with the latter bringing role-playing tenets into an online realm. In what ways does Grand Kingdom deviate from tactical role-playing convention?

Tomohiko Deguchi: From the beginning, we thought that if we used elements from various genres and added the new element of an online feature, we could create something new. However, that doesn’t mean that we wanted to make a game only focused on the online component. Rather, we thought we could create an offline game that had a little something extra by using online features.

For Grand Kingdom, the battle system has action elements mixed in it and the story is pursued in the offline mode as most offline games are. From there, training your own squad and using them in war is what provides that little something extra.

T-G: Can you describe how Grand Kingdom’s combat system works?

TD: Grand Kingdom is a chimera that combines the game systems of strategy games, action games and RPGs.

Since it’s such a unique system, it might be a little difficult to get into at first, but it’s designed to be a system in which players can enjoy feeling their skill level increase each time they play. 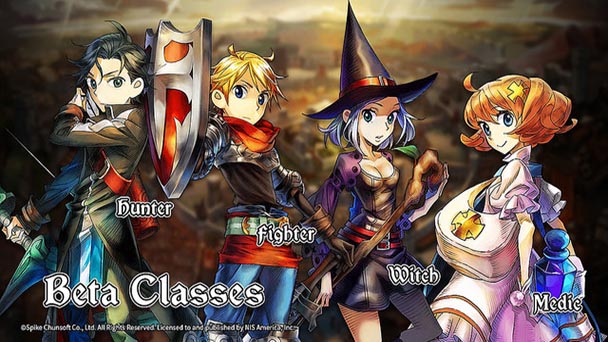 T-G: What information can you give us about combat classes?

TD: Of course, there are traditional classes like Fighters who protect their allies and Medics who heal them, as well as non-typical classes like the Dragon Mage who take up two character slots but can unleash powerful attacks, and the Challenger who specializes in special attacks.

Each class has a role that they excel in, so the key to victory is creating a party that makes good use of the different classes in its strategy.

You can play characters based on their appearance, or their abilities, or just because you enjoy how they control in battle… We really want the player to try out all the different units.

T-G: Right before release, Grand Kingdom saw a brief delay. What elements were changed during that duration?

TD: There aren’t many asynchronous network games, so we needed time to do adjustments to that. Also, we were balancing the game up until the very end.

We also wanted to add just one more quest or event – maybe we were a bit greedy in that regard. However, because we delayed the game, we believe it ultimately became one that people can enjoy for a long time. 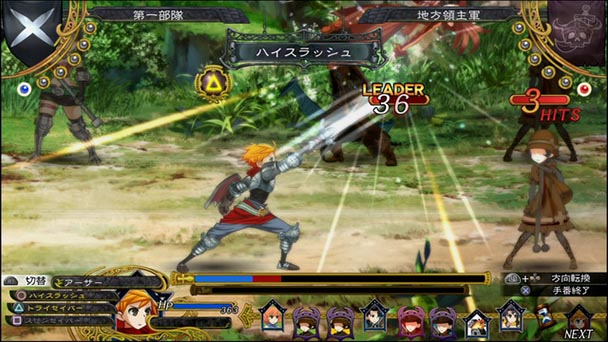 T-G: The game was built for both the PlayStation 4 and PS Vita. How does the portable version of Grand Kingdom compare to the console iteration?

TD: Originally the title was being developed for PS Vita, but midway it was decided to have it on the PS4 as well, so at that point we started remaking it. However, we had planned to have high definition visuals from the beginning, so it wasn’t difficult to get the game on PS4 as well. There basically aren’t any differences between the PS Vita version and the PS4 version, but the resolution is higher on the PS4 so the animations feel richer.

T-G: The title offers an “asynchronous MMO” component for online players, can you explain how that works? Will Vita owners be able to enjoy any of these multiplayer elements when they’re offline?

TD: The mercenary group that the player has trained can be uploaded, and then can appear in other players’ games as an enemy or an ally. This element is, of course, present in War Mode (the online portion of the game) as well as in certain quests, too. In a synchronous RPG, all players cannot all easily meet at the same time, but in this game that is possible. 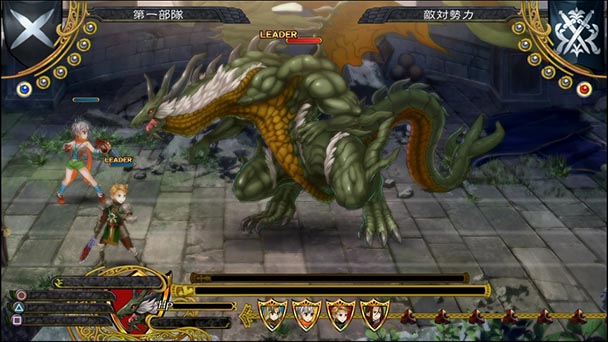 T-G: Chizu Hashii was responsible for the game’s character design. What can you tell us what directions were given for the aesthetic?

TD: We asked for a style that was orthodox and cool like the JRPGs of old that did not lean too heavily into the so-called “moe” style.

Also, Chizu Hashii is a manga artist, and we had decided to add that flavor as well.

T-G: Grand Kingdom allowed you to work with Basiscape again, who collaborated with you on Grand Knights History. What’s it like to work with Noriyuki Kamikura, Mitsuhiro Kaneda, Yoshimi Kudo, and Masaharu Iwata?

TD: I think that the members of Basiscape are extremely driven in their desire to create, strive for high levels of quality, and are wonderful people.

That they do not compromise is something I really relate to, and at the same time it instills in me a great respect for them. Also, because they took special care to make songs that match the theme of the game, we were able to create a game that really makes the player feel like they are there. 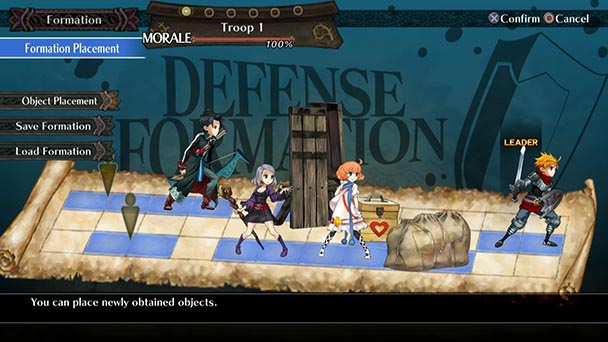 T-G: Are there any developers, composers, or artists that you’d like to work with, but haven’t had the opportunity yet?

TD: Working with creators who have sensibilities that I do not possess leads to a furthering of imagination, so there are many different people I would like to work with.

To put out some specific names, I would like to do collaborations with Mr. Murayama of Gust (The director of the Atelier Series) and Group SNE (a Japanese TRPG maker).

T-G: How large was the Monochrome team during development?

TD: At first, we started with three people. After that, the numbers gradually increased and we now have 14 people. 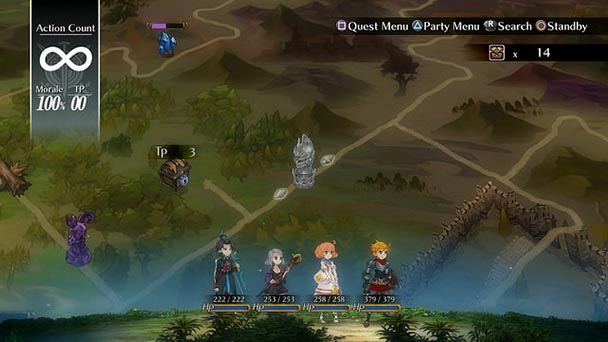 T-G: What’s next for Monochrome?

TD: Monochrome itself was started with the purpose of bringing to life ten different game ideas. Therefore, we are now working to create the second game from those ten. We don’t know when this will happen, but we will be happy if fans in the West can play it.

But first and foremost, we hope that everyone enjoys Grand Kingdom!

Tech-Gaming would like to thank Deguchi-san, Alan Costa, and the NIS America team for their assistance and participation. In coordination with the PlayStation 4 Beta, we’re giving way 25 US Keys and 25 EU ones. To win one, simple leave a comment below. Don’t forget to indicate your preferred region!

Grand Kingdom will be conducted a closed beta on May 3rd. More information can be found here.