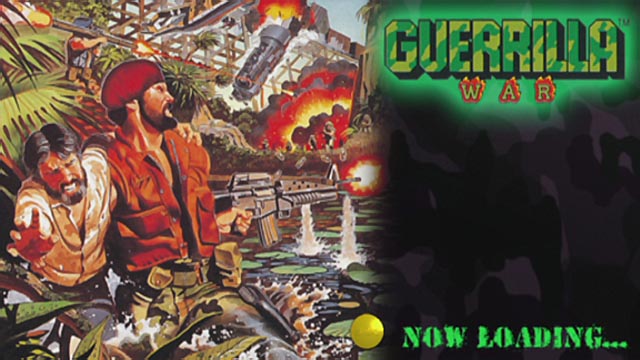 With the release of ten classic NEO GEO titles on the PlayStation Network last January, SNK Playmore seemed hell-bent on capturing the hearts of retro enthusiasts. Regretfully, the publisher seemed equally intent on emptying gamer’s wallets. Using a pricing model which separated the PS3 and PSP iterations of each game, SNK obliged two steeply-priced purchases from loyal owners of both Sony platforms. When compared to the cost of a PS2, WIi, or PSP disk-based compilation of the same NEO GEO titles, downloading seemed woefully impractical.

With the recent release of eight eighties-era titles on the PSN, SNK seems to have listened to criticism from the gaming community. Conveniently, the constrained size of each of these arcade titles has allowed the publisher to utilize the PlayStation Mini format, permitting each game to be played on a PS3 and PSP alike. Likewise, the price of each of these amusements has been dropped to $2.99 (With PS+ subscribers able to grab the games for $2.39,with Guerrilla War being a free, temporary  download), making each of these former quarter-munchers a bit more affordable that their swanky NEO GEO counterparts. Yet, the age and simplicity of each game in this anthology will render the collection as a mere curio to all but die-hard collectors. 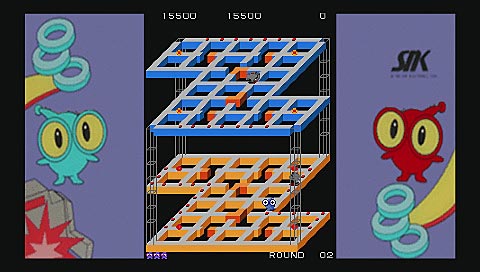 Although names like Vanguard and Ikari Warriors might be recognizable to those well-versed in the history of gaming, this batch also has its share of obscure titles such as Sasuke Vs. Commander. Fortunately, familiarity isn’t a requisite for this collection, as many of the titles recall or even replicate famous games. Hal 21, so closely apes Xevious‘ mechanics and look, that its surprisingly Namco’s attorneys have never sent a missive to SNK. Although Marvin’s Maze doesn’t completely mimic Crystal Castles’, the geometrically-based dot collecting is undeniably similar. Even Ozma Wars’ sound effects divulge the game’s Space Invaders origins, even if the title’s falling foes evoke more of a Galaga vibe.

Irrefutably, the best of the bunch is the tag-team attack of Guerrilla War and Ikari Warriors, which channel the type of Rambo-era, shoot-and-scoot gameplay that once ruled the arcades. Although the original cabinet’s turret-style stick can’t be duplicated on current  hardware, rotating your commando with the shoulder buttons isn’t too much of an inconvenience. Fans of beloved shmup Phoenix may want to try the aforementioned Sasuke Vs. Commander, which delivers the same unpredictable enemy attack patterns in a feudal Japanese context. 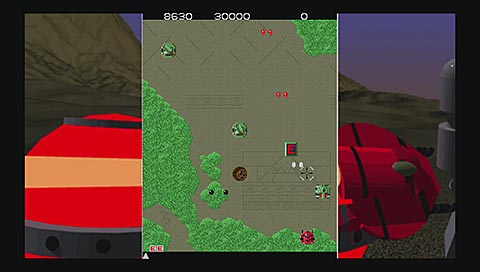 Original cabinet art is a nice touch, but PSP owners should play in 'stretched' screen mode

Like the previous NEO GEO collection, the quality of the emulation in this gathering of games proved faultless. While players do have access to rudimentary variables such as the number of lives and bonus plateaus, don’t expect much more customization that the original games DIP switches allowed. Players can remap buttons (thankfully the analog stick doubles as a stick on both PS3 and PSP), but autofire options are absent. Sadly, highscores aren’t saved automatically, making leaderboard maintenance a bit more trouble that it should be.

At three dollars apiece, each of these games would pay for themselves after a dozen plays. Yet beyond  Guerrilla War and Ikari Warriors, many of these older games won’t be able to hold a modern player’s interest for more than a few rounds. As such, SNK Playmore’s latest bundle of coin-op recreations is best suited who spend a majority of their childhood among the dim nooks of the local arcade or pizza parlor. 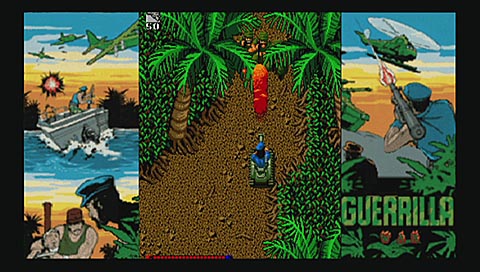