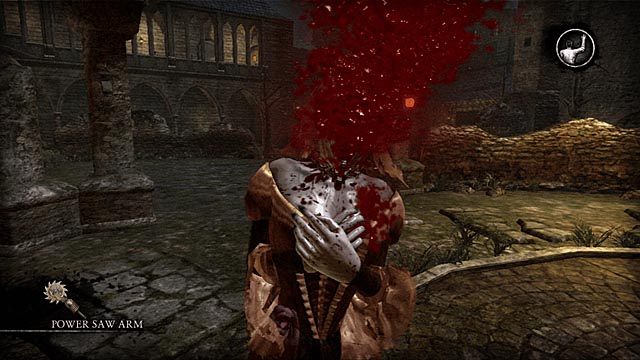 Whereas the business model for many publishers stresses a steady stream of sequels, SEGA has nobly attempted to cultivate a handful of original IPs alongside iterations in their Sonic and Virtua Tennis franchises. From a partnership with Platinum Games which delivered MadWorld, Bayonetta, Vanquish, and Infinite Space to commendable one-offs such as Viking: Battle for Asgard and Resonance of Fate, the publisher has repeatedly taken chances in a landscape dominated by prudence. With the release of Rise of Nightmares, Sega is gambling that Kinect owners are yearning for a blood-soaked, M-rated, story-driven title. While the game proves to be a refreshing reprieve from the glut of mirthful fitness and mini-game collections, a handful of hitches may limit Rise’s ascension up the sales charts.

Players assume the role of a Josh- a husband, forthcoming father, and functioning alcoholic. While traveling across Europe via train, the protagonist drops a flask, prompting his wife Kate to dispense an icy scolding before storming off. At this point, control is transferred to the player, as Josh’s car-to-car search for his spouse serves as a furtive tutorial. 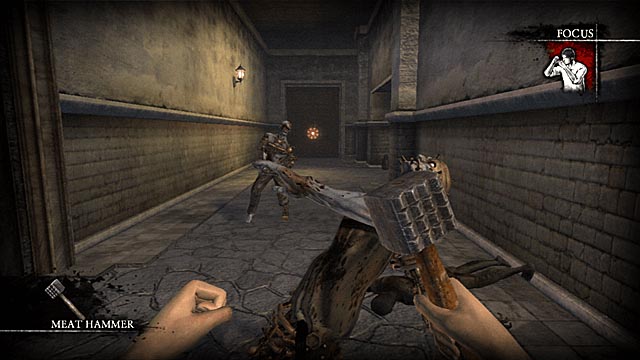 Endowing the main character with a drinking problem is more than a mere plot contrivance. Although Rise of Nightmare’s competently reads individual body movements, the fluidity of motion isn’t what the title is typically looking for. Instigating the main character to walk is accomplished by moving a single foot forward, instead of instinctively marching in place. As such, players must continually concentrate to traverse environments, making the title feel like it’s emulating an evening of gradual inebriation. With the game employing a first-person perspective to convey the action, camera control is transferred to the player’s shoulders. Pivoting your body to the left or right turns Josh in the respective direction, recalling the control scheme utilized by early Resident Evil titles. Smartly, the game frequently gives players the ability to opt out of environmental navigation. A flex of the right arm at an upward, ninety-degree angle automatically ushers players to the next point of interest. 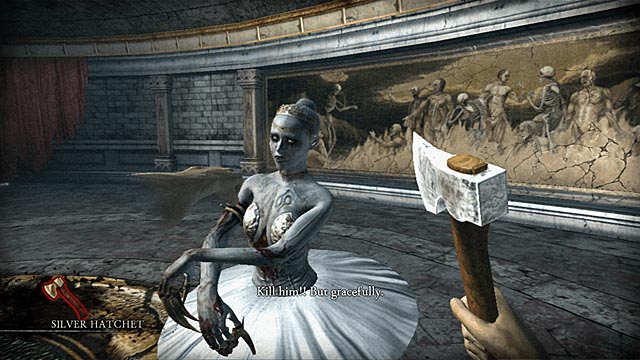 Although walking never became wholly intuitive during the title’s seven-hour campaign, other interactions fared far better. Interacting with environmental objects was consistently natural, as familiar gestures were used to push open gates or climb ladders. Periodically, the game expects players to act intuitively- coaxing a panicked sprint from danger, treading water to stay afloat, or a brush-off of blood thirsty leeches.  Combat is typically proficient as well. Lifting your arms like a boxer strikes a defensive pose, giving the player the ability to deflect assaults from lesser foes. While jabs, hooks, and kicks can repel encroaching foes, most players will want to utilize the large selection of weapons which pervade the game’s expanses. Here, swinging an axe, disemboweling a goon with a pair of hedge trimmers, or grinding through torsos with a giant drill bit is nearly as graceful as it is gruesome. To prohibit combat from getting stale, blunt and bladed weapons have different advantages against the title’s assortment of beasts. Lightly-armored opponents compel gamers to aim for their exposed areas. Regretfully, fighting can falter: the game’s lock-on system doesn’t allow a quick switch of targets, while ranged attacks (introduced later in the game) aren’t as spontaneous as melee combat’s simple strikes. 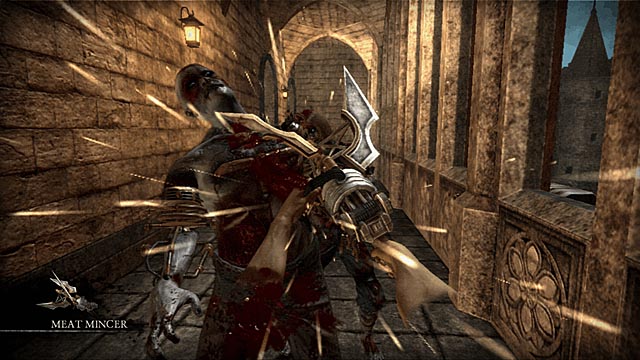 Expectedly, the title’s boss encounters can be a bit more challenging than the fracases with normal antagonists. Often, players are expected to perform a lethal game of ‘Simon Says’, adopting a specific body stance to avoid taking damage. The one shortcoming of Nightmare’s heavies is that some opponents have a limited repertoire of attacks. Once gamers recognize their patterns, a few foes can be malformed into a lifeless pulp without too much effort- subverting the game’s tension.

Given SEGA’s track record, it’s not surprising that Rise of Nightmares is the first title which truly attempts to deliver on Kinect’s lofty marketing promises. While the game is a commendable and often gratifying effort, it isn’t faultless. Using gestures to move, interact, and ultimately eviscerate enemies is certainly novel, but the title never quite matches the level of immersion found with controller-based titles. Ultimately, Nightmares proves to be a satisfying reprieve from the flow of mini-game collections, as long as players can tolerate a bit wonkiness between their decapitations.