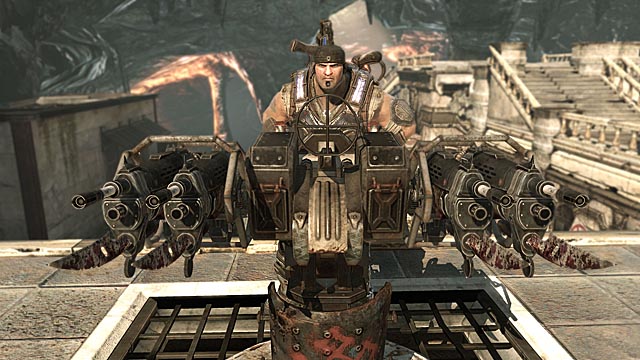 Looks like it’s time to round up the bros, because the Cole Train is coming to town this week. With the release of Gears of War 3, player gets to step into the battle-hardened boots of Marcus Fenix one more time- leading the boys of Delta Squad into some Locust-eviscerating action. This time out, a quartet of players can work cooperatively to repel the reptilians, creating a near-perfect opportunity for downing foes and 80 proof shots.

DesertEagle’s Pick: Sure, Innocent Sin isn’t Persona 5– but it does deliver a fresh experince for stateside role-playing aficinados who never received a proper English-language translation until now (sequel Eternal Punichment did make its way out in 2000). With redrawn art and over 100 arranged songs the game seems like a fitting send-off for the portable system. 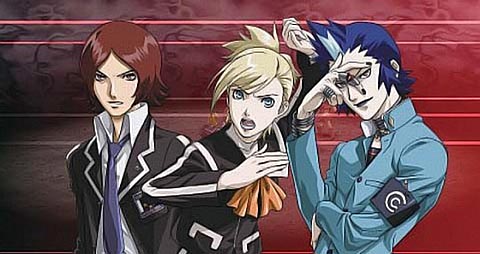 SeanNOLA’s Pick: Resident Evil is one of the few games that my girlfriend will actually watch me play, and it all started with Resident Evil 4. We’re pretty excited to play the HD versions of 4 and Code:Veronica, but even more excited that Resident Evil 2: Director’s Cut and Resident Evil 3 are going to be free for Plus subscribers! Pretty awesome anniversary gift, if I do say so myself! 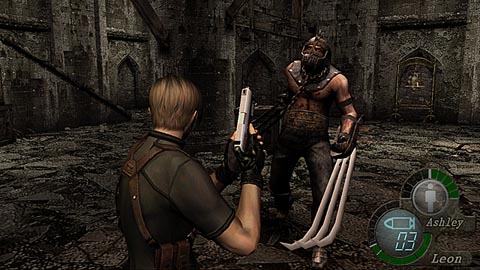 BlueSwim’s Pick: This might be one of the last good, strong weeks that the original DS will have. With a couple of big name franchises returning to the system on the same week, I can’t help but pick Kirby: Mass Attack AND Harvest Moon: The Tale of Two Towns. While I believe it to be impossible for Nintendo to top Kirby: Super Star on the SNES, I’ve heard nothing but good things about the game with a thousand (or less) Kirbys. Our favorite pink puff’s latest adventure should be worth your hard-earned cash. Harvest Moon: The Tale of Two Towns (which I did not pick because of the name similarity to Sailor Moon) is shaping up to be another solid entry in the classic farming and dating(?) simulation series. The art style won’t bowl you over, but it’s hard to doubt that a Harvest Moon game won’t suck you in. Word to the wise, though, if you have a 3DS, you might want to wait to see how that version of HM:TToTT turns out before picking it up. 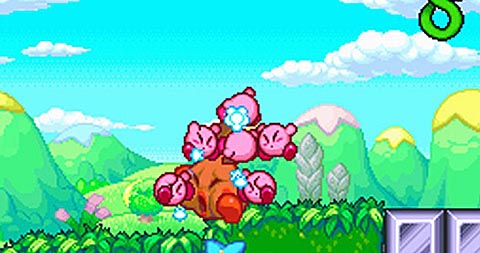 Samurage’s Pick: Honestly, this week I’m mostly lamenting the fact that I don’t have a beta Diablo 3 to play (especially after watching one of the VLOG brothers, John Greene play away with commentary).  So in the mean time, while I’m weeping under my bed about that, I’ll probably check out some Kirby Mass Attack. I love that little pink fluff ball. 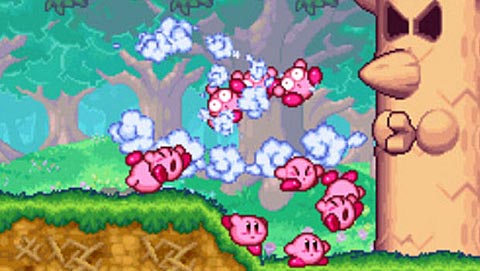