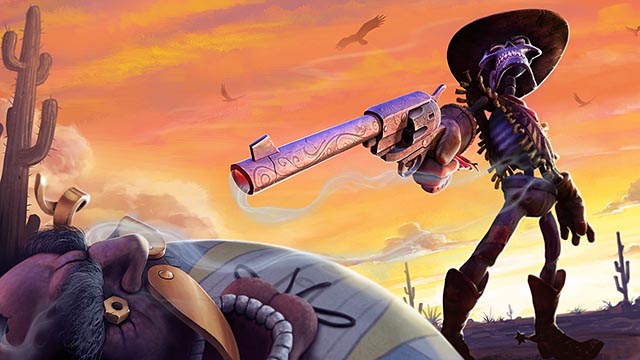 This week’s new releases may be one of the few times a chihuahua, mouse, fox and a duo of puppets live in harmony. From Ren and Stimpy’s cameo in Nicktoons MLB, Fox Mcloud’s appearance in Star Fox 64 3D to Sackboy and the Gunstringer’s motion-controlled exploits, a menagerie of protagonists awaits players. Perhaps the peaceful coexistence could be attributed to everyone’s favorite domestic diva- few dare awake the fire in Cooking Mama‘s eyes.

DesertEagle’s Pick: Although the twin-stick shooter is well-represented on both XBLA and PSN, Renegade Ops is a standout entry in the genre. Developed by Avalanche- the team behind Just Cause 2, the title delivers an pleasing variety of cars, boats, and copters engineered to reduce enemies into little flaming fragments. The one caveat of a pre-E3 playthrough was the AI of foes. If the studio augmented enemy attack patterns, this could be one of late Summer’s sleeper hits. 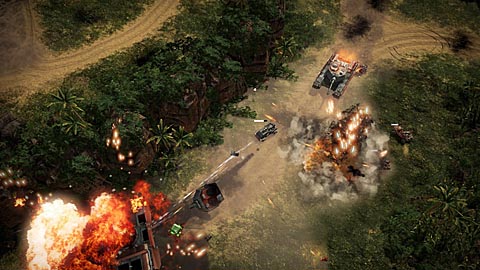 SeanNOLA’s Pick: Short answer – I pick Bit.Trip Saga for the 3DS. Bit.Trip games are good, blah blah blah whatever. What I really want to point out is that Thor is coming out for the 3DS in line with the DVD release of the movie which is the way it should be! Just think: if all of the Thor games had been given the extra four months to gestate, they could have been four months less crappy! 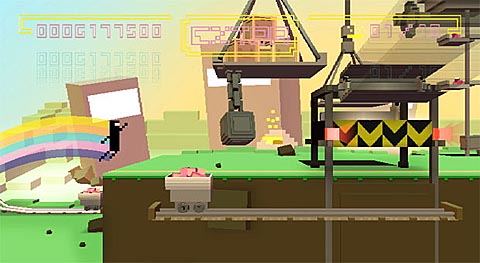 BlueSwim’s Pick: One of my all-time favorite Nintendo 64 games is back with a fresh coat of paint and a few extras to boot. The graphics have been gotten an overhaul that puts June’s Ocarina of Time 3D to shame. It’s up for debate if Star Fox 64 3D will be worth the $40 asking price since Nintendo opted out on including online multiplayer. However, now that I think about it, online battles probably wouldn’t have been as much fun as three friends and I crowding around my former Theatervision projector and cursing at each other, anyways. Could this be the definitive version of Star Fox 64? The only way to find out is to…..Wait for it…..DO A BARREL ROLL! 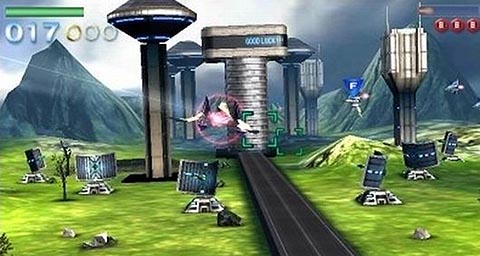