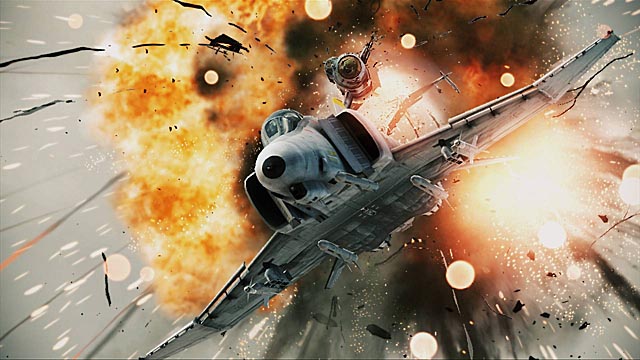 While many gamers are probably excited about the prospect of careering around Forza Motorsport 4‘s corners in a tricked out Bugatti or launching Hellfire missile into hostiles in Ace Combat Assault Horizon, somewhere there’s a soul energized by the prospect Frontier Developments and Microsoft Game Studios has conjured up. With the release of Kinectanimals: Now With Bears!, the mind reels at how seemingly pedestrian titles can be perked up with the mere promise of animals. Gears of War 3: Now With Bears? Micheal Phelps: Push the Panda? Rune Factory: Teddies of Destiny? The possibilities are so ripe for exploitation that we can bear-ly contain ourselves.

DesertEagle’s Pick: Sure, it’s more arcade game than true simulation, but the Ace Combat series has been delivering blistering hot payloads of high-flying gratification for three console generations and shows no sign of hitting the air breaks. Just remember to save a few dollars for the DLC plane designed by Macross creator (and frequent Armored Core contributor) Shouji Kawamori. 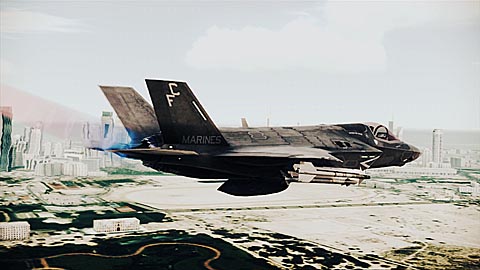 SeanNOLA’s Pick: With almost unanimous praise, it’s pretty difficult for me to say I would pick up anything other than Aliens: Infestation this week. It’s being hailed as the last great DS game, but for me, it will be bringing it back from the dead. Now to start looking for my DS Lite… 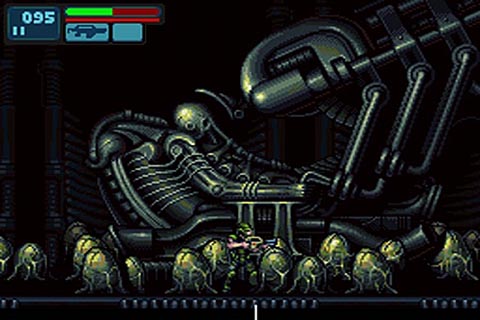 BlueSwim’s Pick: Turn 10 inches closer and closer to surpassing Polyphony Digital’s Gran Turismo series every time they release a Forza Motorsport game. Each new installment advances the Forza franchise forward, and with Motorsport 4, it’s appearing like Turn 10 will lap the competition in the simulation racing market. Featuring a laundry list of improvements over Forza Motorsport 3 and few shortcomings when compared to other racing games, Forza Motorsport 4 is primed to take the checkered flag. So, who will be the first person to make a Tech-Gaming “Put It In” 2010 Ford Mustang? 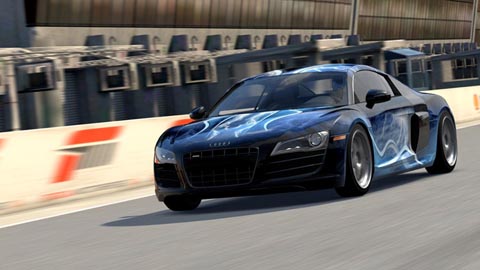