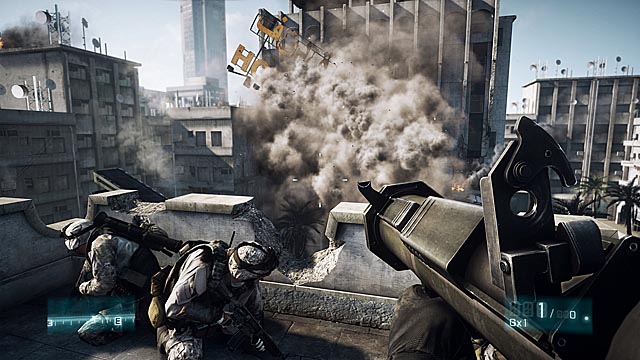 While Battlefield 3 players will be trying to keep their muzzles steady, there is likely to be a lot of swaying throughout many of this week’s other new releases. From Dance Central 2, Just Dance Kids 2, Grease Dance, to Country Dance, fancy footwork is elevated over precision marksmanship. Heck, even Centipede Infestation is bound to feature an excessive amount of leg-shaking (all one hundred of them) in addition to its classic bug-busting.

DesertEagle’s Pick: While I’ll be certainly be missing Sweets, Hags, and Sarge, the absence of Bad Company‘s protagonists won’t keep me from hitting the Battlefield for the third time. Hopefully, reenlisting won’t prohibit be from getting a bit of R&R with PixelJunk: SideScroller. I’m looking forward to Dylan and company’s take on the shmup genre. 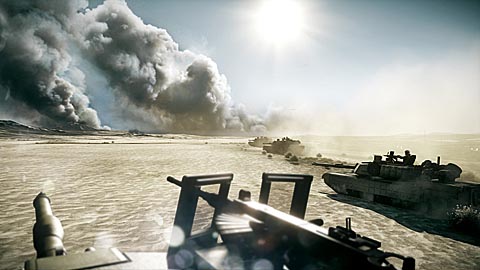 SeanNOLA’s Pick: The good folks behind Serious Sam seem to have a simple philosophy: of you boil a game type down to a few core elements and focus all your effort into polishing them, you’ll end up with an overall fun (if also goofy) experience. After checking out some video for The Random Encounter, it looks like they’ve got another gem on their hands, and I for one can’t wait to check it out. 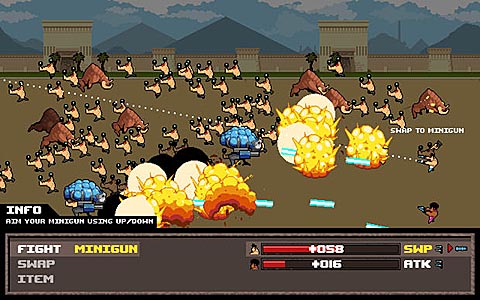 Samurage Pick: As far as consoles go, if its between puppies, dancing, or being an ass-kickin’ bat, I’ll stick with Arkham City. But Sam, Dead Rising and Haunted might warrant a PC gander. 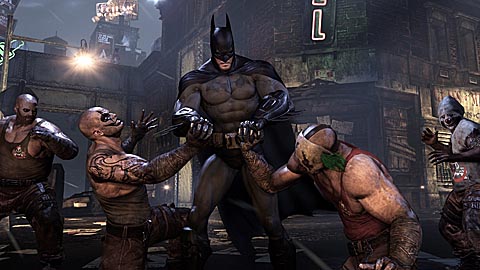 BlueSwim’s Pick: Like a baby in a basket on the door step comes Kirby’s Return to Dreamland for the Wii. I knew a new Kirby game was coming because of us talking about it on the show, but I just didn’t expect to see it on this week’s release list. Perhaps I just wasn’t paying enough attention or maybe Nintendo hasn’t done a good job of saying “new Kirby game on Wii soon”. Regardless of the promotion (or lack thereof), Kirby’s Return to Dreamland could be the surprise Wii hit of the Fall. One part New Super Mario Bro. Wii and one part Kirby sounds like a winning combination to me. 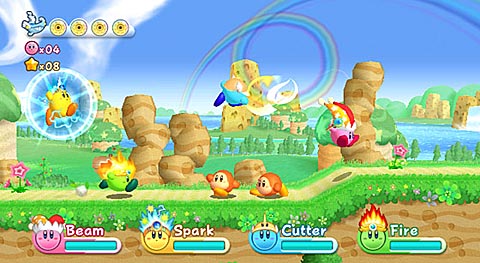