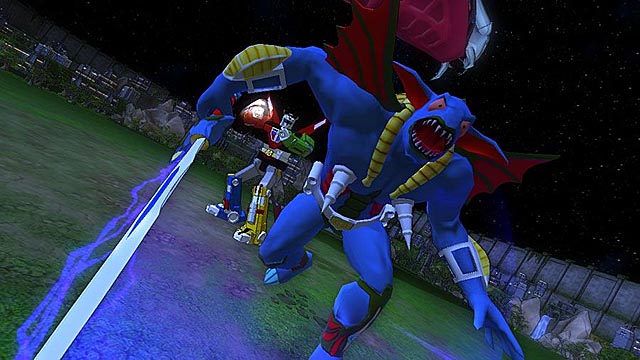 Traditionally, an overabundance of food on the Thanksgiving holiday is following by a period of leftovers. The interactive entertainment industry works similarly, delivering a scant number of new flavors, while our gaming plates are still satiated. Seems like a perfect time to dig in and gorge on a balanced diet of Skyrim, Assassin’s Creed: Relations, Battlefield 3, and Modern Warfare 3.

DesertEagle’s Pick: With a quartet of mostly solid shmups under their belt (2001’s GBA launch title Iridion is the outlier), German developer Shin’en has repeatedly demonstrated their programming prowess on Nintendo portables. The release of Nano Assault might uphold their reputation. A brief demo at E3 revealed the title to be a Super Stardust-styled shooter which looked and played admirably. Unless you’re saving your coins for next week’s release of Mario Kart 7, the title might be worth a look. 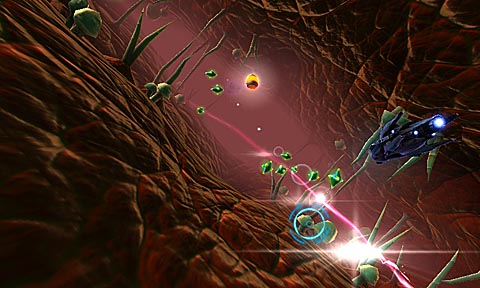 BlueSwim’s Pick: Whatever you’re currently playing is probably better than anything coming out this week. Just go back to Skyrim and drop another twenty hours into that instead. Your wallet could use a week off after Black Friday and the laundry list of great games released lately. If, somehow, you’re already bored or finished with what you’ve bought lately, give the demo of Voltron: Defender of the Universe a try. 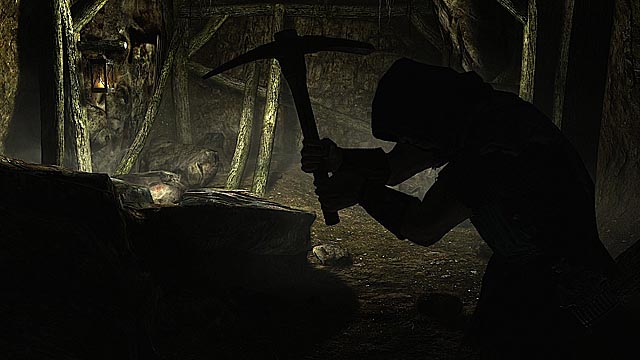 Samurage’s Pick: Puddle!! This was one of my favorite games at E3, and I probably spent more time messing with it than some of the big name titles (I wont say which ones). If you like games like Limbo or World of Goo, this is definitely worth checking out, assuming its not more than $15. Plus after all the food this weekend, I could do with some liquid enjoyment. 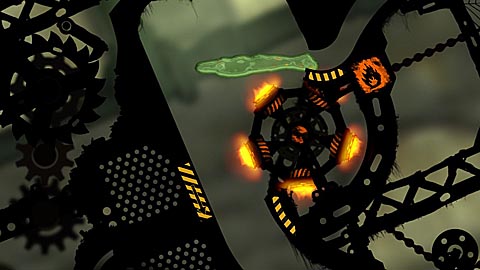 SeanNOLA’s Pick: Do you really need to buy one new thing every week? Even this week? Right after Thanksgiving? I suppose if you absolutely have to buy something, and you’re afraid that games released two weeks ago have spoiled, you could check out Voltron: Defender of the Universe. That’s not an endorsement so much as it is a suggestion for the supremely compulsive. 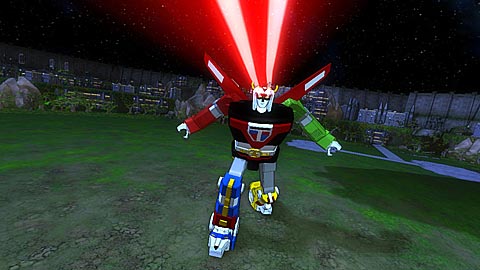 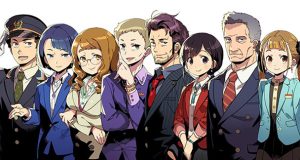 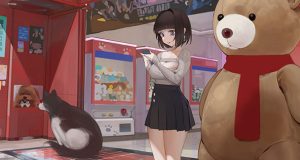 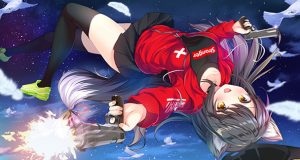