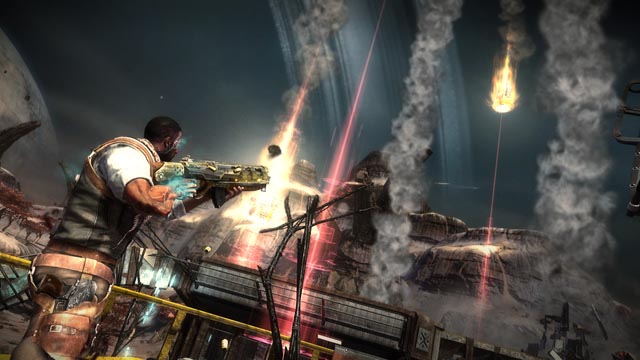 From a crossover which allows the demigod Asura to battle Street Fighter’s Ryu to a port of Minecraft which lacks the Kinect functionality touted at last year’s E3 press conference, (purportedly, it will be added later) there’s a bit of peculiarity amidst this week’s batch of new releases. Yet, the strangest new product to come out in the next seven days may just be the Skylanders Tower Case. While we realize that displaying up to eight figurines in a polystyrene castle turret is enticing, we really doubt many will pony up forty dollars for the privilege to flaunt their coveted collection of Drobots, Sunburns, and Stealth Elves.

DesertEagle’s Pick: With both intense infantry-based skirmishes and involved aerial combat, 2007’s Warhawk was a pleasant surprise- I ended up playing the $29.99 download far more than my $130 Legendary Edition of Halo 3. Spiritial succesor Starhawk builds on the engaging battles by adding an intriguing RTS element, mechs, and a horde mode. While the price of LightBox Interactive shooter is double that of its inspiration, it’s still a better deal that any old Master Chief cat helmet. Preordering at Gamestop even gets additional maps, skins, a soundtracks,as well as the original (and very different) PSOne version of Warhawk. 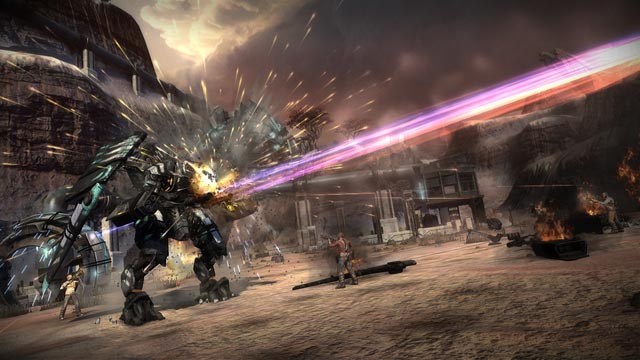 SeanNOLA’s Pick: Warhawk was the first game I played on both the PS1 and the PS3. I have mixed memories of the original, but I adored the Multiplayer-only PS3 update. When the Starhawk beta dropped a few months ago, I was excited and anxious, but it exceeded my expectations. Tight 3rd person combat, cool new vehicles and real time base building mix together to create one of the more immersive online experiences I’ve had in years, and the beta was just scratching the surface! I can’t wait to see what improvements have been made and how the single player campaign plays out. 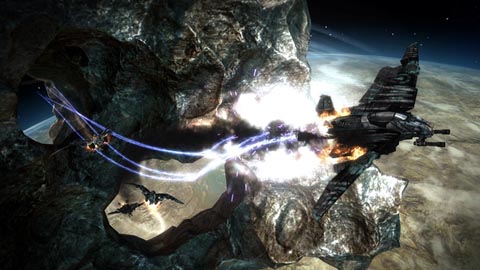 BlueSwim’s Pick: Anyone who hasn’t already jumped on the Minecraft bandwagon should waste little time in trying the series out when the XBLA version releases this week. The freedom found in the sandbox sensation has inspired people to create and recreate all sorts of buildings and worlds. Heck, someone even built Rapture from Bioshock in Minecraft. It may have a higher-than-normal XBLA game price, but it’s still cheaper than a good LEGO set. Now’s as good as anytime to meet The Creeper. 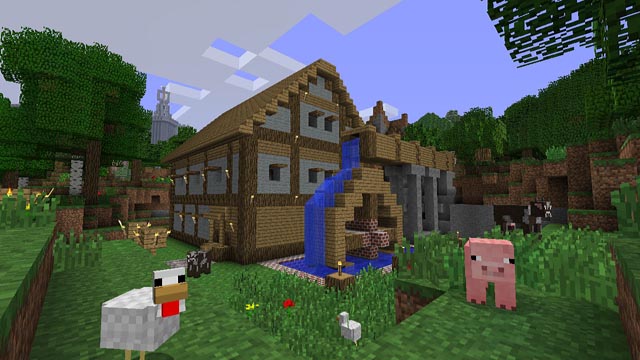