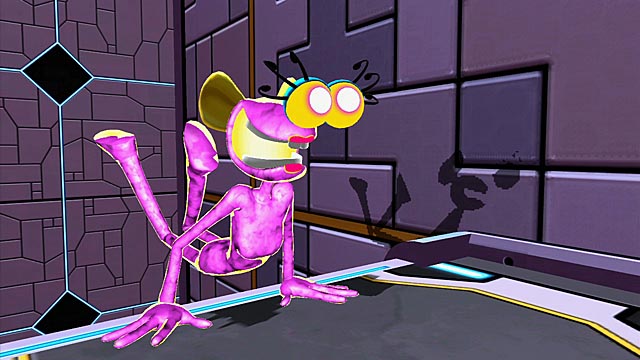 From receivers exploding at the snap of the ball in NCAA Football 12 to a certain volatile heroine achieving lofty heights through self-detonation, the July heat must be propelling this week’s new releases. Let’s just hope the high temperatures don’t find a way into Titanic Mystery, changing the destiny of the fateful ship. A alternate history might  just be (wait for it) the tip of the iceberg.

BlueSwim’s Pick: If you aren’t into college football, there’s nothing much to write home about. Just do yourself a favor and pick up last week’s Earth Defense Force: Insect Armageddon, if you haven’t already. It’s probably better than anything coming out this week.

Samurage’s Pick: I’ve always been of the opinion that if I like the mister, then I ought to give the missus a try. Splosion Man gave me hours of entertainment, ironically played mostly as the rain poured down in Portland.  Bring on the Ms.