New Releases for the Week of December 9th, 2012 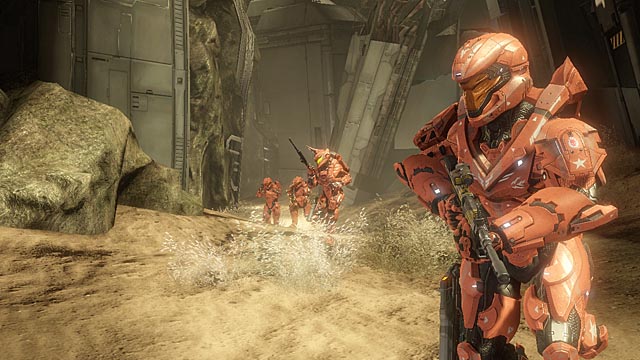 Save for The Walking Dead stumbling into retail outlets, the remainder of this week’s new releases will come streaming across the internet. With DLC arriving for Assassin’s Creed, Dishonored, and Halo 4, the concluding weeks of the holiday season aren’t quite as empty as previous years; mid-December now looks like the time publishers are pushing expansions for their triple-A titles and well as adding a few original curiosities (Chuck E. Cheese’s Alien Defense Force anyone?) apt to tempt gamers who have had one spiked eggnog too many.

Wii U
No Releases

Robert’s Pick: In a week dominated by digital downloads, I’m going to have to recommend the disk-based compilation of The Walking Dead games. For those who didn’t already download the series or prefer to own a shiny piece of optical media, Telltale’s adventure was one of the unexpected highlights of 2012. While I can’t quite call it the game of the decade like my colleague Sean (BioShock likely earns that honor), it is a contender for one of the best experiences of 2012. 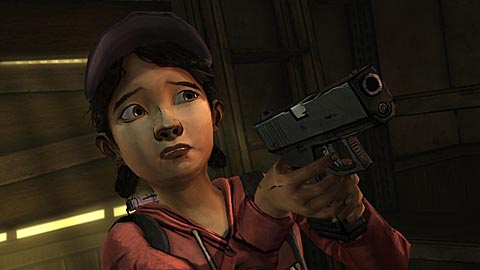 Jeremy’s Pick: To find out if you’re truly a fan of an auteur, I think it’s worthwhile to investigate their smaller studies and entries into their art. Level 5’s Guild01 project is interesting in that way: 4 game designers (well, 3 and an entertainer) have each created a bite-sized experience on the Nintendo eShop as part of a “compilation.” The final piece announced for the US is Crimson Shroud, a simple RPG from Yasumi Matsuno, best known for his involvement in Ivalice Final Fantasy games (including the concept of Final Fantasy XII, my personal favorite). Not much information is available about Crimson Shroud, but it is purported to be straightforward, small ($7.99, US eShop), and focus on old-school “tabletop-style” RPG combat . If the experience speaks to you, you may be interested to go back and check out Aero Porter (by Yoot Saito) and Liberation Maiden (by Suda 51) which were released in the last few weeks. 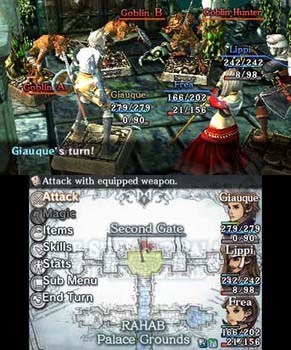 Sage’s Pick: Return to Dunwall! For any of you who listened to the review Deagle and I gave on the podcast, you know that one complaint was the disincentive to commit full murder and mayhem due to the (possibly mistake) belief that the “good” ending would be worth the restraint.  Well it seems others may have felt the same way, because the DLC is an opportunity to really stretch your assassin abilities and make the most of manipulating time and space.  Trials to prove your worth will give players a better estimation of their skills as an assassin… and possibly put you in a better mood for the holidays as you get all that pent up frustration over buying gifts out of your system.  At only 4.99 it’s a good pick for the week. 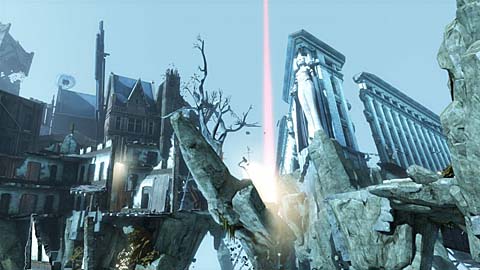 Eric’s Pick: After all of the praise Sean has heaped on The Walking Dead, it’s hard not to take notice. My experience with the series in any form is, at best, limited, but what I’ve seen of the television adaptation was as gripping and intense as anything I’ve watched all year. If the game follows suit, how can I not give it a recommendation? 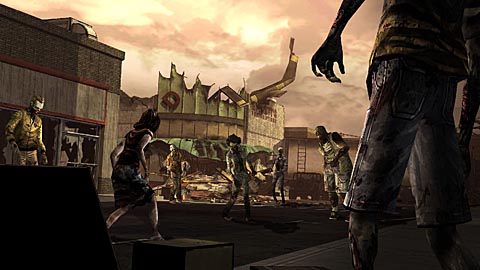