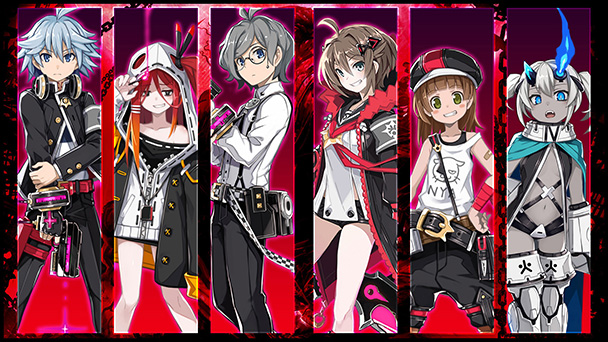 From scraping against Spongebob in Nickelodeon All-Star Brawl to using Sabre’s Moon Skills to humble opponents in Melty Blood: Type Lumina, this week has plenty of pugilism. Fortunately, there’s much more than mere fighting this week. From a trio of Saturn-era Cotton titles, the appearance of Alan Wake Remastered, and even Super Monkey Ball Banana Mania, this week’s schedule for new releases offers a plethora of alternatives.

Rob’s Pick: Pity the contemporary competitive fighter. For decades, fans of the genre could pick up a single comprehensive package. But across the last decade, DLC issued a dual-pronged attack. While the base price of fighting games has stayed the same, rosters have often shrunk in size, with a portion of combatants arriving via additional purchases and season passes. Effectively, this has made fighting games more expensive, especially for those who appreciate a full selection of scrapers. Want every character in Tekken 7 or Granblue Fantasy: Versus? Expect to pay more than $100.

This week, Melty Blood: Type Lumina arrives, alongside the obligatory, Deluxe Edition. Yes, charging extra for a manual is a bit distasteful, even if it does include music from the soundtrack. Like many other niche fighters, there are additional charges for the round announcers. But at least these feel superfluous compared to the selling of additional combatants. Let’s hope that French Bread keeps their tradition of not peddling season passes, as shelling out for Saber and friends would be a serious disappointment.

This week, I’ll also be making time for the Xbox One iteration of Xuan-Yuan Sword VII. Set during the Xin dynasty, the interweaving of Chinese history of mythology along with action-driven gameplay provides distinction from the rest of this week’s offerings. While the rather linear campaign and narrowed focus of the storyline might earn criticism from reviewers, neither are detrimental. In fact, I liked the focus on saving your sibling, rather than the entire world.

Lastly, Mary Skelter Finale has kept me quite captivated not just for the dungeon crawling but the inclusion of a visual novel this time out. I’d love to see a VN spin-off series with characters from this dark fantasy. 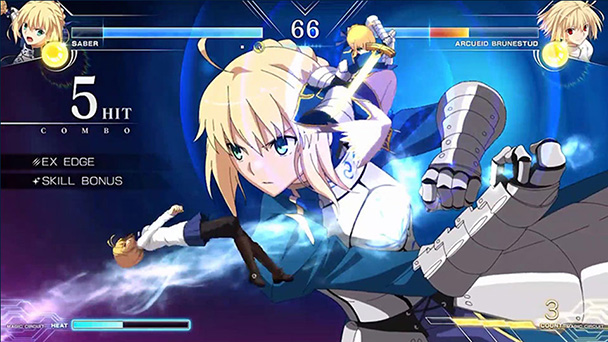 Ryan’s Pick: The isometric adventure game Unsighted on Steam has got my vote this week as the game definitely has a lot going for it. I always find myself gravitating towards games that offer multiple playthroughs and challenges. Maybe this is in-part due to the fact that I still play MMOs and gacha games, but any sort of game that allows you to play it differently in subsequent playthroughs with some grindy elements is what I’m into. The part about this game I think I like the most is the fact that there are multiple ways to play through the game and how fast or slow you play it also is a factor. The one thing graphically that is also apparent is that there are a lot of minute details to the game when it comes to its motion, animations, and weapons.

My only reservation about the game is that part of me wants this one to be a really long vania type adventure, but with the end-goal of playing it multiple times through with different weapons and shortcuts, I’m not quite sure if that’s what I’ll get. Also, I don’t want to let the week go by without mentioning that I am interested in Alan Wake Remastered. I missed playing the game when it first came out in 2010, and I’ve been recently looking for another game to play on my PS5 instead of FFXIV for a minute. It came up in a recent conversation at work and I feel like it’s one of those games that I should definitely play. I’ll have to hurry up though, Metroid comes out next week. 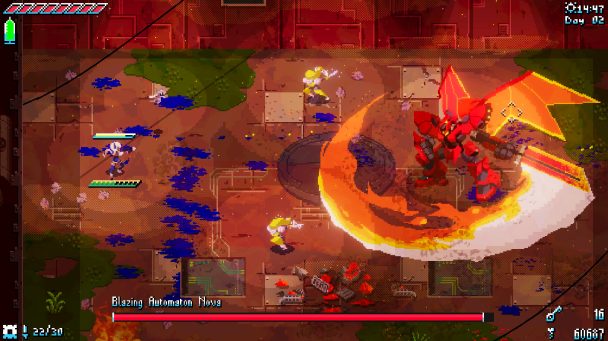 Matt R’s pick (editor, Shindig): The number in the title should give you a hint that Xuan-Yuan Sword VII comes from a series that’s been kicking around for a while, and with good reason: the riveting mix of Chinese history and mythology makes a perfect setting for a rich, exciting RPG and that’s what Xuan-Yuan Sword has been serving up for decades. But with very few entries getting released outside China, it’s far from a household name.

With Xuan-Yuan Sword VII, DOMO Studio is making a big play at taking the series global, with a console release and a high-quality localisation courtesy of eastasiasoft. It’s a sprawling, action-packed RPG with fluid combat and an engrossing, moving story about the lengths someone will go to save someone they love, backed by excellent voice performances and an impressive degree of craftsmanship.

Mary Skelter Finale is another excellent choice this week, as it brings Compile Heart’s most provocative dungeon crawler series’ to a close. As it continues to build on the previous games’ themes of hope, despair, and sexuality, laced through some wonderfully risqué interpretations of beloved folktale characters, it also mixes up the dungeon crawling with multi-party exploration, and the compelling new level design possibilities that come with it.

(And, because this week is jam-packed and I can’t not include a few special mentions: Cotton 2, Cotton Boomerang, Melty Blood: Type Lumina, Astria Ascending, The Eternal Cylinder, and Hot Wheels Unleashed all deserve some attention.) 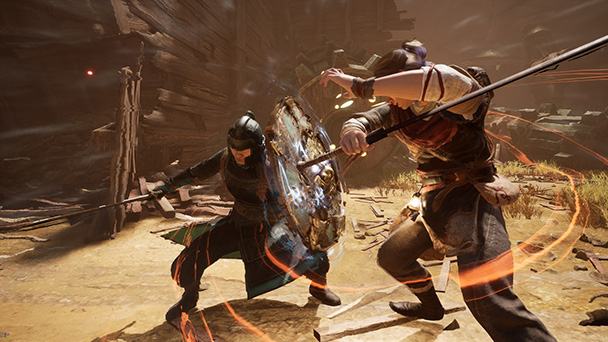 Matt S’ pick (Editor, DigitallyDownloaded): This week is nuts. Not only do you get to look forward to Mary Skelter Finale, the final chapter in a series of brilliantly creative dungeon crawlers that are far more intelligent than their reputation as fanservicey trash would have you believe, but there’s also Xuan-Yuan Sword VII, a sign of just how much potential the Chinese video game industry has for crafting top-flight RPGs with impressively robust storytelling and mechanics. This is “China’s Final Fantasy” and while it’s not quite the AAA-blockbuster, it is a beautiful, rich, and entertaining bit of culture from a country that… well, a lot of people would do well to learn more about just how cultured China is.

But is that all? Nah, of course not. There’s Super Monkey Ball, and I have high expectations for the latest entry in SEGA’s devilishly challenging labyrinth pinball homage. There’s The Eternal Cylinder, the latest from South America’s greatest developer, ACE Team. There’s even eFootball 2022 – the GOOD football game for proper football fans.

But finally, I must boast a bit. It might not be a game that’s out this week for you all, but I’ve been playing Blue Reflection: Second Light. Given the deep and everlasting love I have for the original, I was terrified to see how this sequel would turn out but Mel Kishida and the development team at Gust haven’t let me down. It’s the best game of 2021. And 2022. And probably a decade more to come. 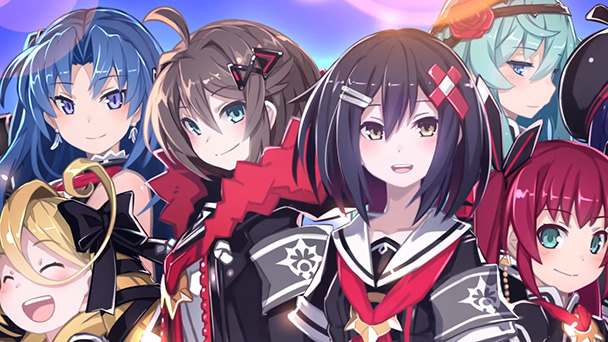