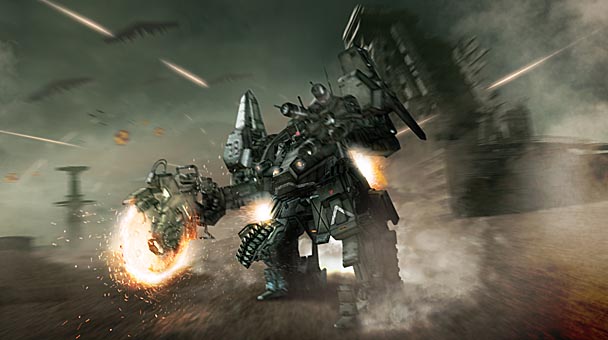 Beyond the persistence of cutthroat competition between two longtime footie rivals, Pro Evolution Soccer and FIFA, this week’s roster of new releases has a few other remarkable elements. While PlayStation 2 and Wii releases have been dormant for a long time, this week FIFA 14 reinvigorates both platforms. Perhaps if this trend continues well see releases spread across three console generations. Also of note to potential purchasers of Pac-Man Championship Edition DX+, if you own the vanilla version of Pac-Man Championship Edition DX, the update to the plus version is purportedly arriving via a free patch, adding improved leaderboards, achievements and medals.

Robert’s Pick: Save for the Arma franchise, first-person military sims have been dumbed down over the last decade. This week, Christian Allen (no relation) and the team at Serellan stuff a tactical boot in my mouth with the release of Takedown: Red Sabre. Financed via a fruitful Kickstarter campaign, Red Sabre brings the tension and tactics back into the shooter, recalling an era when a sound battle strategy and systematic execution was the route to success. Fans of the early Rainbow Six and Ghost Recon titles should definitely scope out Takedown. 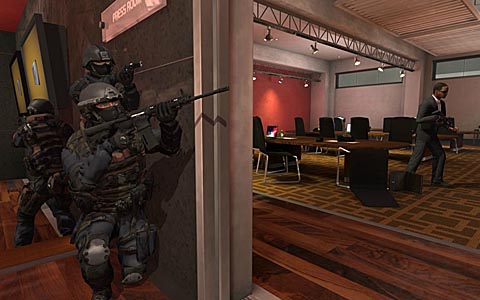 Say’s Pick: I was about to drink the Kool-Aid Robert was (editor: guzzling) with TakeDown, and become tactical shooter fangirl, but instead I’m going to go with Shadow Warrior this week – my brain has officially fried since the Cognition Steam Launch and I just want to bring heavy weaponry to a katana party.  Who wouldn’t want to play as Lo Wang once more- blowing up or decapitating anything that stands in your way? Nothing but pure Duke Nukem/Doom/Quake era nostalgia packed into this Ultimate Enhanced Edition. 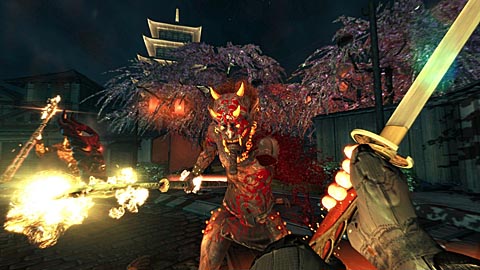